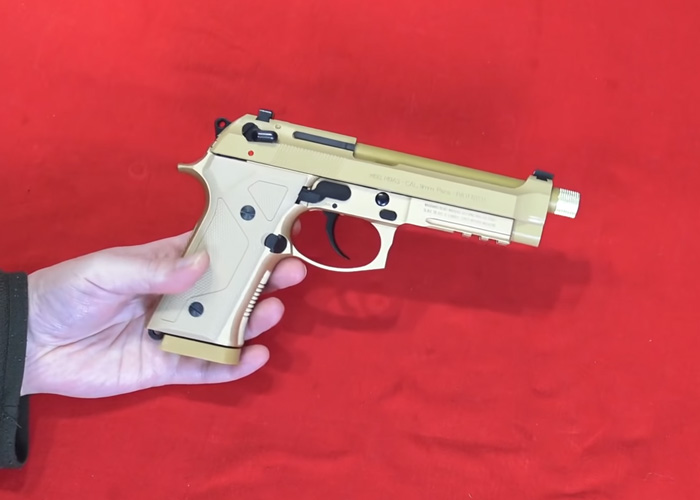 Antre du Dingo Dingchavez gets to have a look at the KSC Beretta M9A3 HW that is a recent release in Japan and was first announced in 2017. This is based on the Beretta M93A pistol which was a candidate in the U.S. Army's MHS program that was won by the SIG P320 and designated as the M17 pistol... "A lot of you were waiting for a first glance at this brand new M9A3 Heavy Weight from KSC Japan, well, it's in the Lair! " 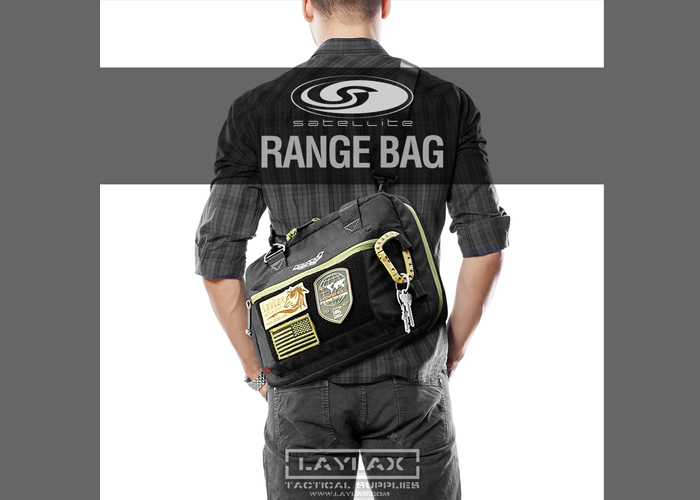 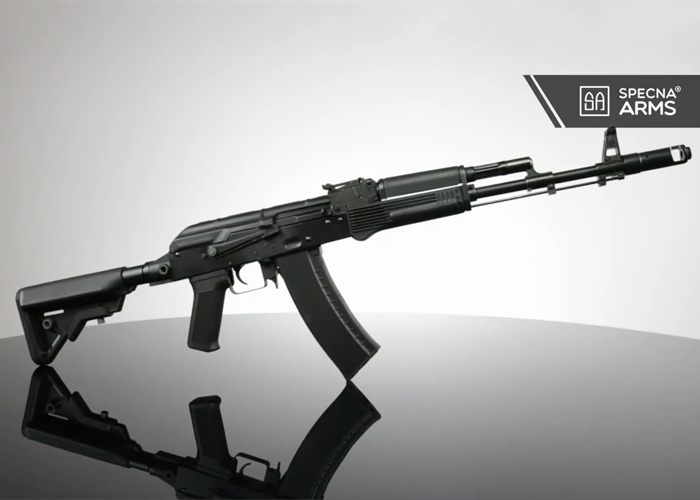 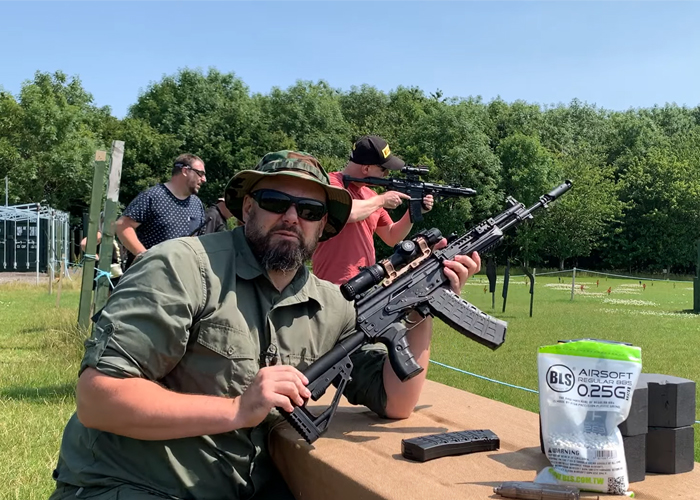 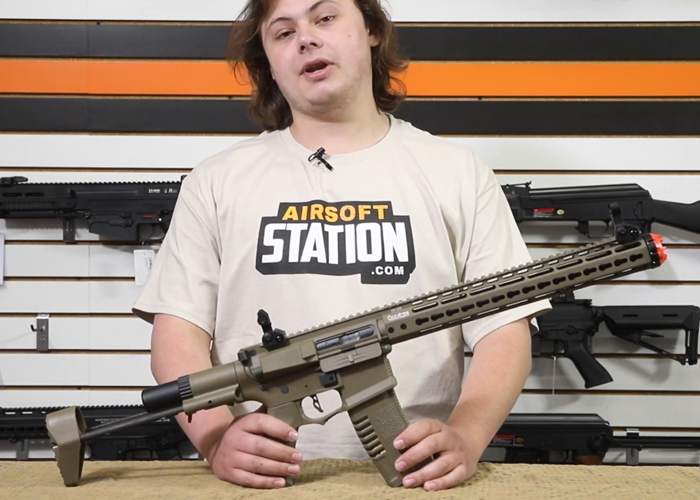 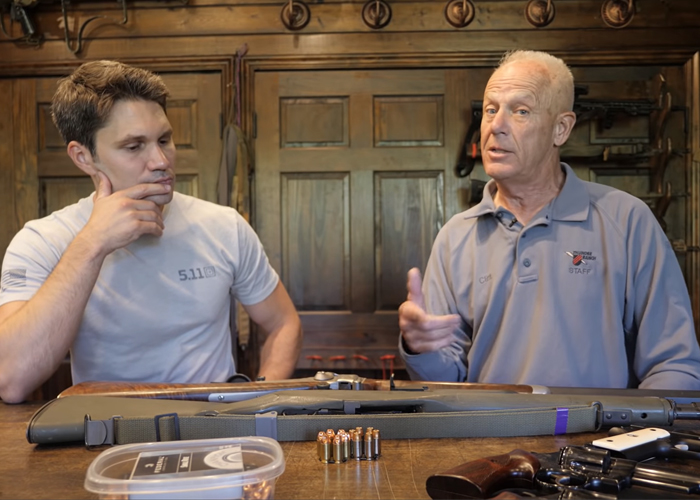 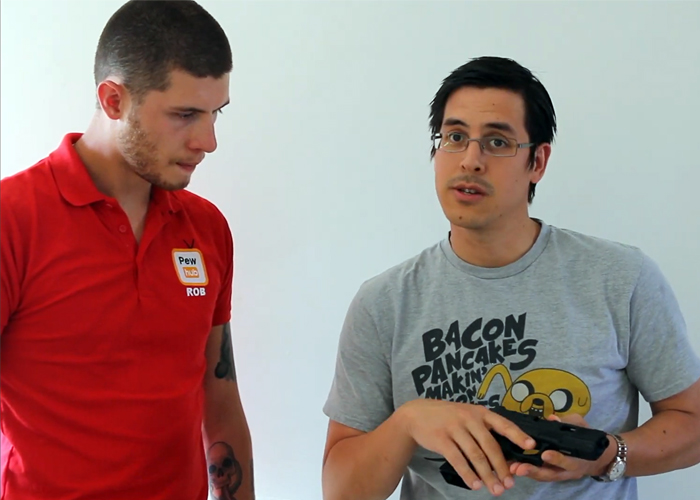 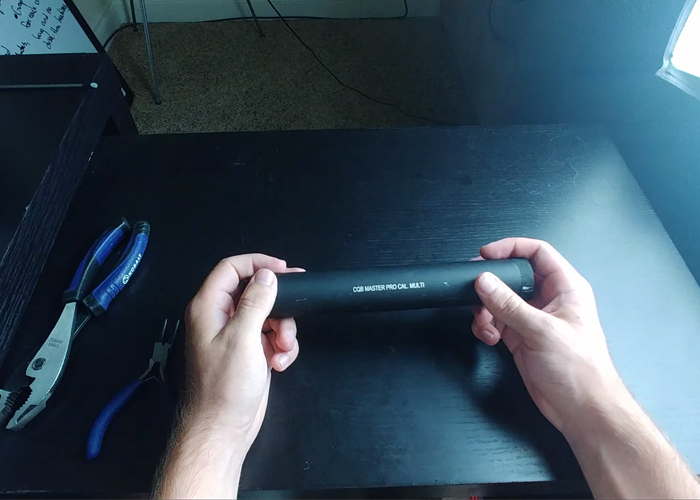 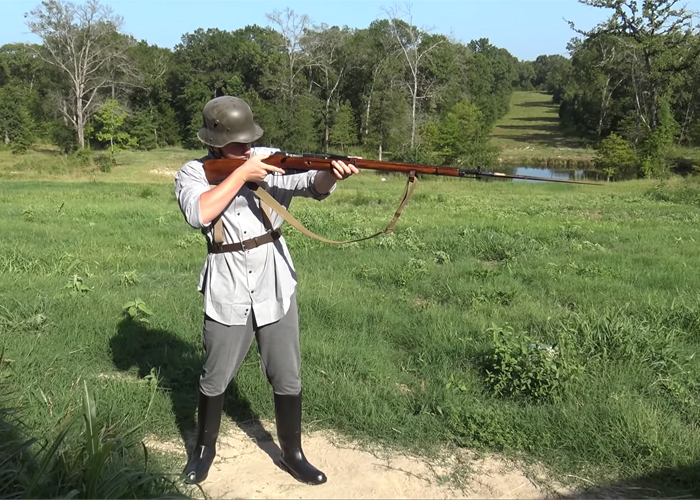 "WW1 German Uniform" From Walmart For US$69 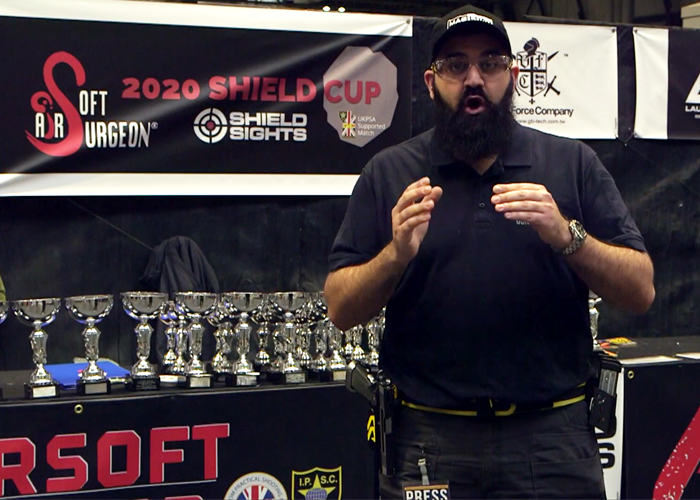