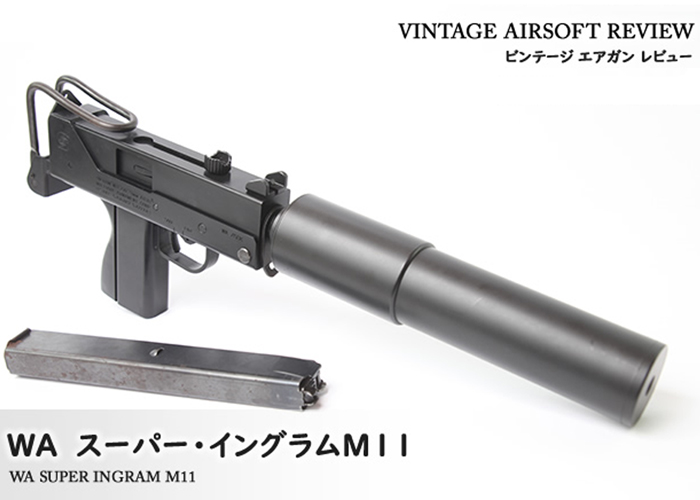 Daisuke Kobori writes for Hyperdouraku for another lesson in airsoft histor as he reviews the Super Ingram M11 GBB from Western Arms. Released in 1996 and the first machine pistol with the Western Arms Magna Blowback, it was seen as the better version compared to the Maruzen version. However, it is not in production anymore while the Maruzen can still be found at retailers. 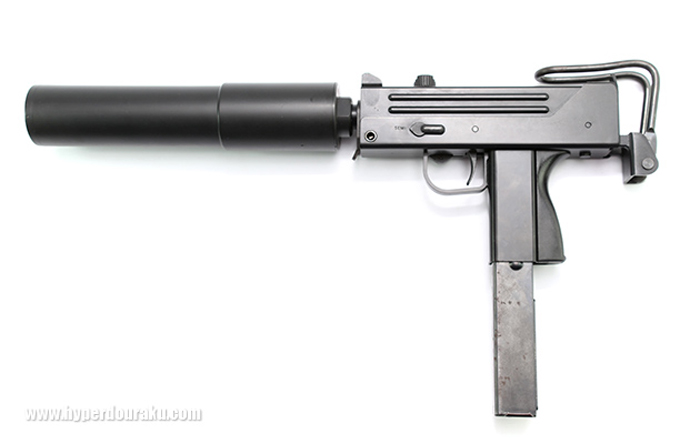 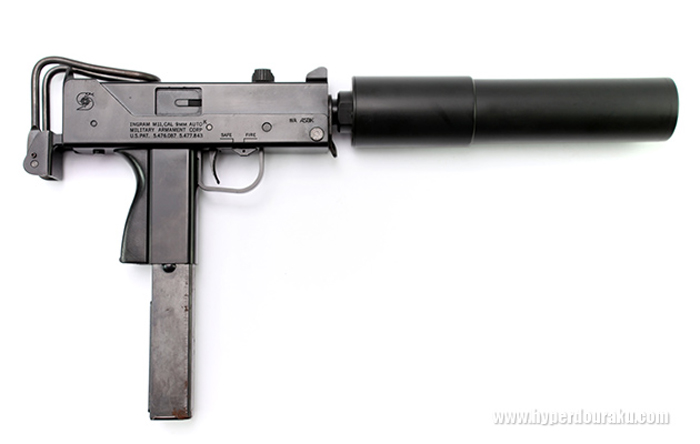 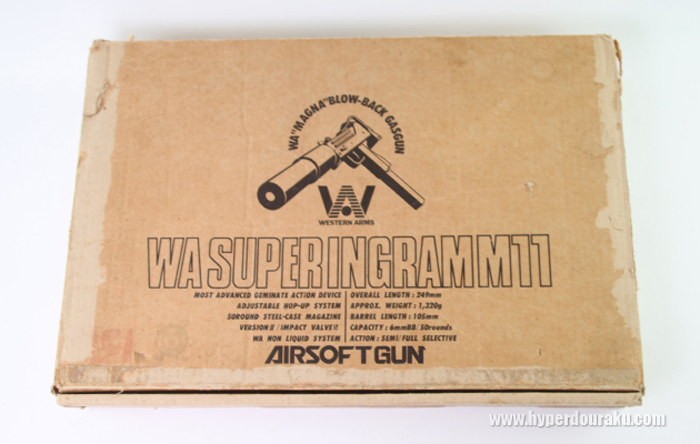 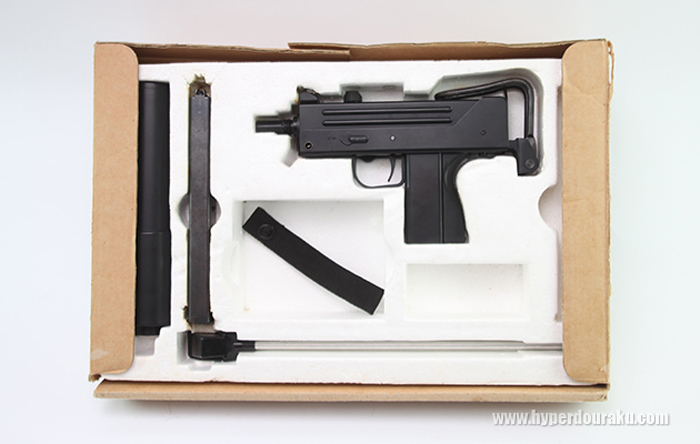