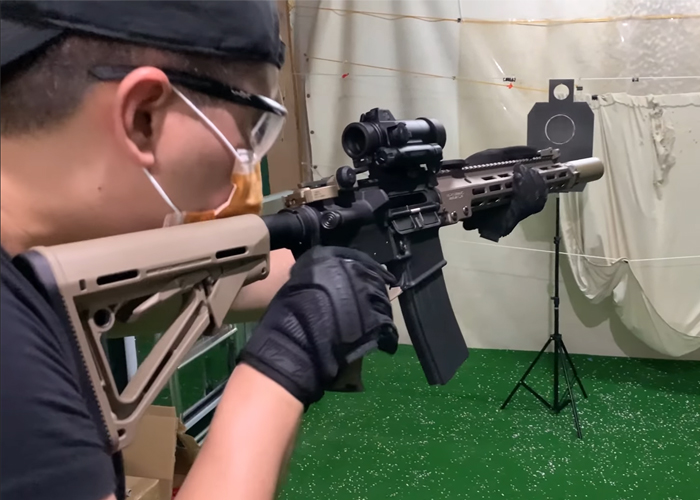 Watch this video from from Jeff the Kid as he talks about his conversion project... "Since the I've been filming, there have been private messages from viewers. I said Jeff, you should have a TM MWS. In fact, I have always wanted to play with the MWS system gun, but for various reasons, I have not started it until the day of MOA. I bought the first of my life at IDCF. The MWS But since too many people have unpacked this gun, this time I decided to share what I have modified. Let's take a look at what I have modified on this MWS!"