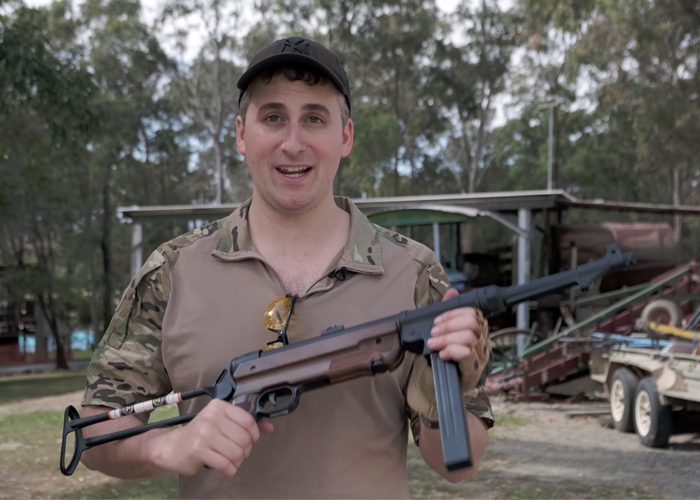 Another look at the AGM MP-40 Gel Blaster which has all the feautures of the AGM MP-40 AEG except that it fires gel balls. Blowback Industries give their take on this gel blaster... "So world war 2 gel blasters are slowly but surely making their way into the gel blaster community, and this one is no exception. The MP-40, used primarily by Nazi Germany in WW2, is finally here. It has insane power out of the box, nearly reaching 400 fps with its stock motor."