AlenCore Rambo gives us a very, very casual  review of the HLK Electric Drum Magazines for AK 47 AEGs.  He is one of the moderators of ACM Games.

Inside the drum mag

It's plastic with a flat black look and grainy texture.... cool! It feels tough enough though. hehe it won't rust and rattle that much and much more lighter. Seems sturdy enough, well, let's hope so.

I was in a big hurry to test it so I just picked up any bottle with bb's in it. What I got was this mixed up one with .2, .25, and .28 and even some black ones. Opened it up and poured the bb's. You don't even need to open the drum mag since it has small opening on top yet it's much faster to load the bb's when fully opened. About 2800 bb's can be loaded.

Loaded the drum mag in my JG ak and wow it fits really nicely. Pressed the switch which btw takes just about 30 secs or so to fully wind it up and fired away just some few burst first. Good!

Then let's try longer ones, still very good until I started shooting way longer about 3-5 second bursts. Some misfeeds. So I tried pressing the switch while firing, now it's much better and with lesser misfeed.

The next day I plugged in my newly charged up 12 volts nicad battery pack on the JG AK and boy there were misfeeds again even while the switch is pressed during firing. ROF was really fast about 20-23 rps. So I tried using .12 bb's, much better feed but hey I won't use these bb's in real games.

Now let's try it on my CA SLR. Fits good as well. ROF here is much slower so this time the feed was really flawless using ICS .2 bb's.

I tried it out last Sunday and it truly performed really well as I was hitting the switch after each long burst and boy it's heaven-sent. No hits yet from other players so far just to know how tough its plastic body is. I was using my CA SLR by the way.

I'll give it a 7 out of 10. Those misfeeds on really high ROF and heavy bb's should be solved using higher voltage for the servo motor and may be a stronger spring. Hey you can't be too demanding since it's a very cheap drum mag afaic and yet I'm not really going to be using this most of the time so those flaws ain't too bad, these can be remedied as always in the acm world of skilled adiks [ACM Techguys] hehe.

Price-wise this drum mag is a perfect 10. The AK47 is indeed a machine gun with a drum mag loaded. It is now capable to go againnst any SAW/minimi/m60 John Rambo gunner out there...BRING IT ON!!..hehe. It's the cheapest way to be a [suppor] gunner if you already have the AK47 aeg and it's a real copy of the real thing unlike the A&K box mag for the m4/m16 designed only for airsoft guns but it doesn't exist in real steel box mags.

I've been waiting for almost 2 years for this little beast to show up!!! I felt it will show up then and boy it finally did. 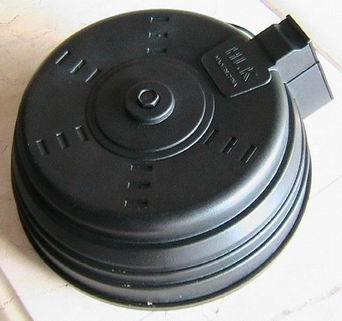 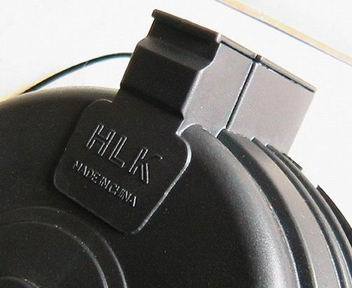 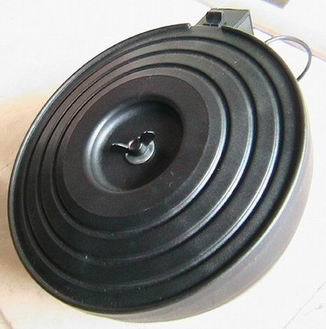 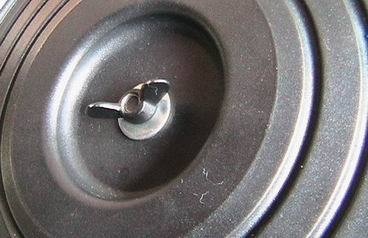 I added a spacer for a better lock. 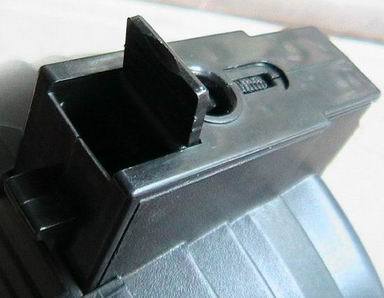 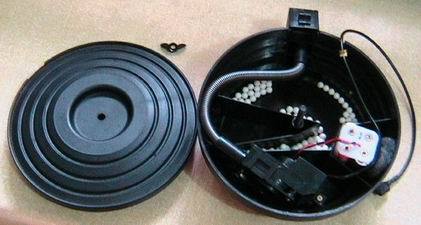 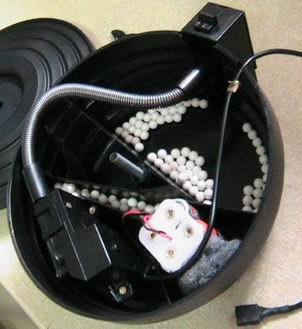 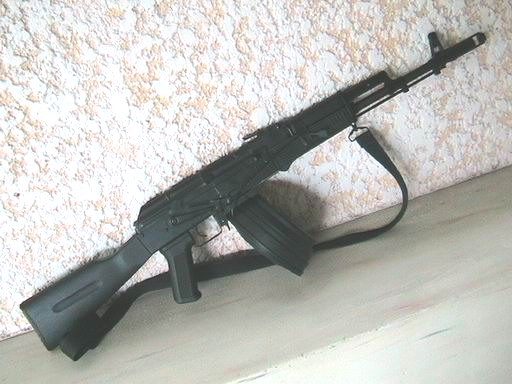 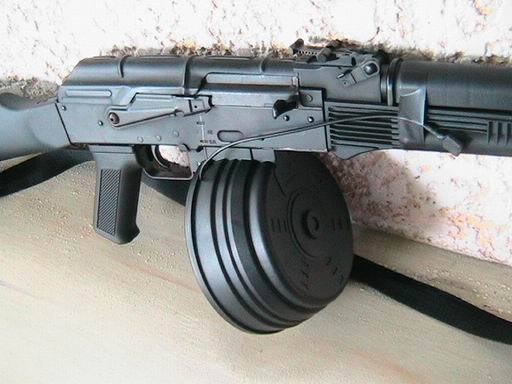 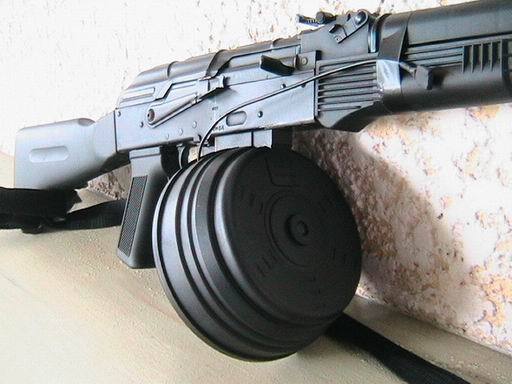 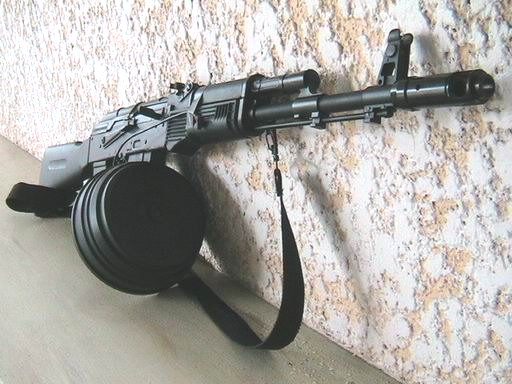 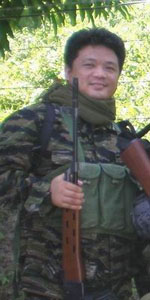