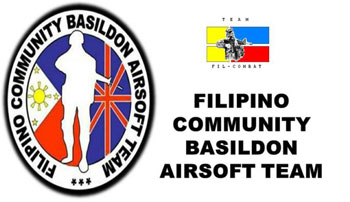 Filcombat, a member team of the Airsoft Combat Enthusiasts Brigade (ACE Brigade), based in Basildon, Essex, just celebrated their 1st Year Anniversary at the Skirmish site in Billericay, Essex, England last 19 August 2007. We were there alright to play with these nice chaps at a huge skirmish site. Food served was a combination of British and Filipino fares, and all were great especially for airsoft meal standards. It was a great day as other ACE Brigade teams and British airsoft players sent delegations  Below are some of the pictures of the event, which even shows the "Balloon Fight", a nice way to celebrate anniversaries for airsoft skirmish teams. 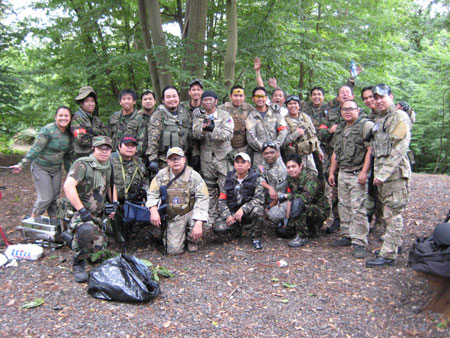 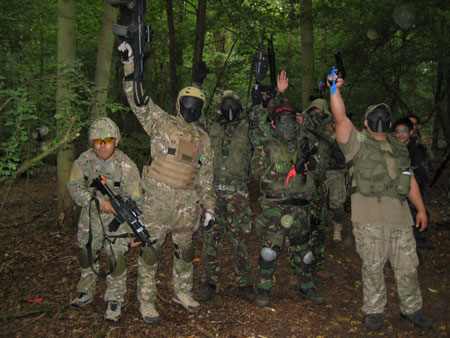 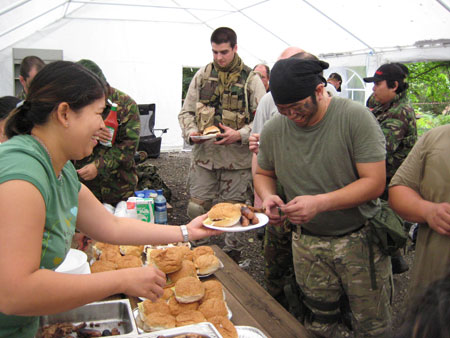 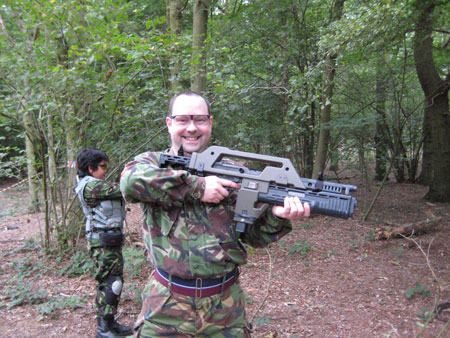 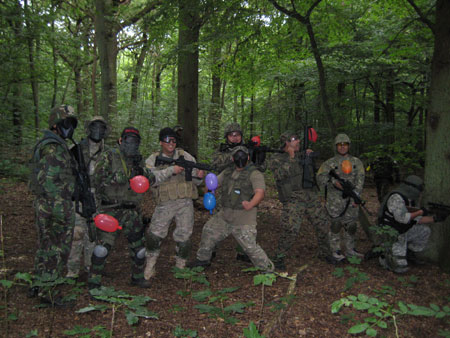 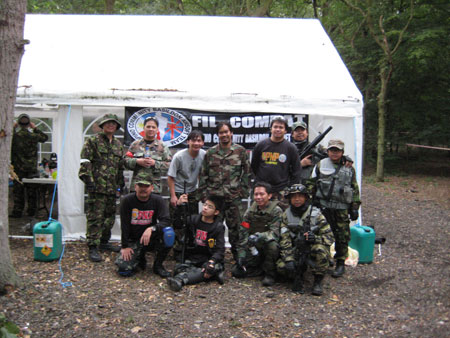