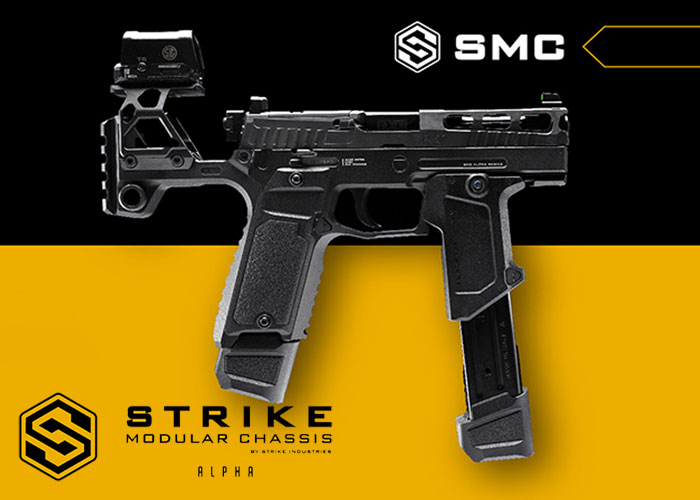 Whilst we wait for the P320 FCU Rampage Alpha Chassis for real steel and airsoft that Strike Industries and Evike.com announced almost a year ago, Strike Industries still got another chassis for the SIG Sauer P320 handgun now on order, the Strike Modular Chassis (SMC) – ALPHA.

The SMC looks like a more evolved design of the P320 FCU Rampage Alpha Chassis and can also have 20+ configurations with included and optional Strike Modular Chassis (SMC) parts and accessories. This is the same way the P320 FCU Rampage Alpha Chassis is also designed, allowing owners to mix and match the different components according to their preferred way of shooting with the P320 (or the M17/M18 pistols). 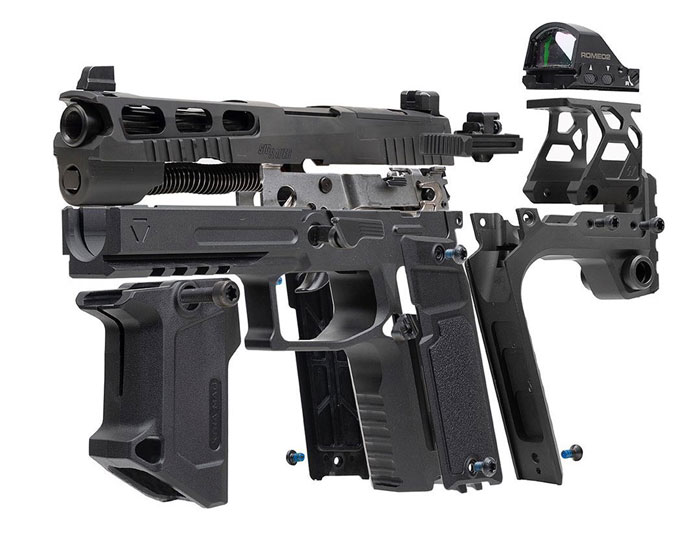 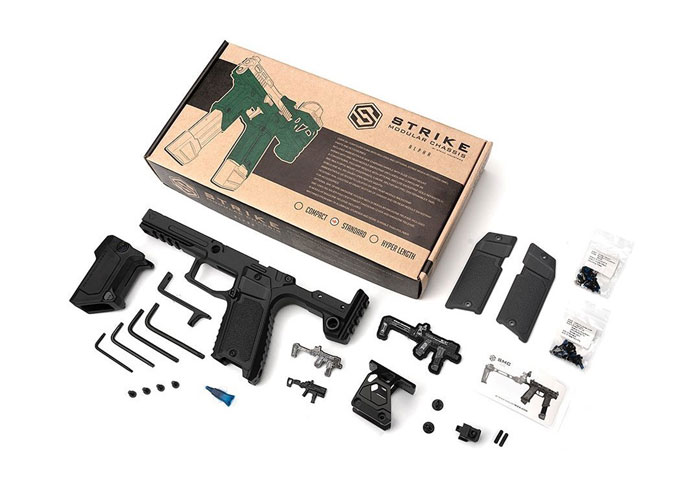 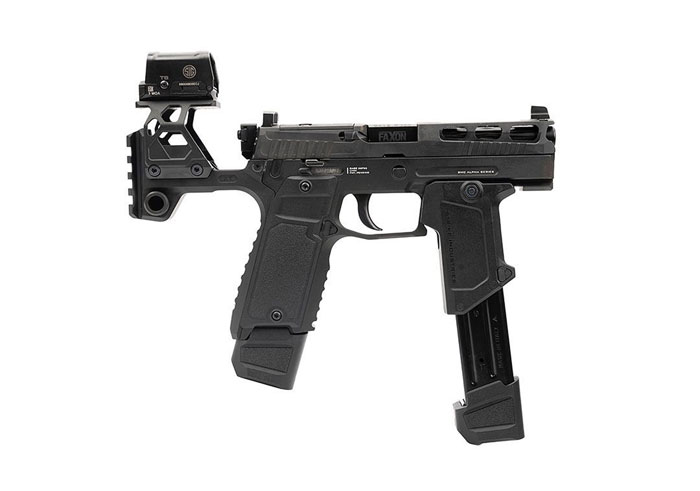 Even the planned pricing is similar to the P320 FCU Rampage Alpha Chassis when it was announced in which it will fetch around US$500.00 when it gets released, though there might be a different pricing for the airsoft edition. The SMC fetches US$549.95.

Here are the features of the SMC: 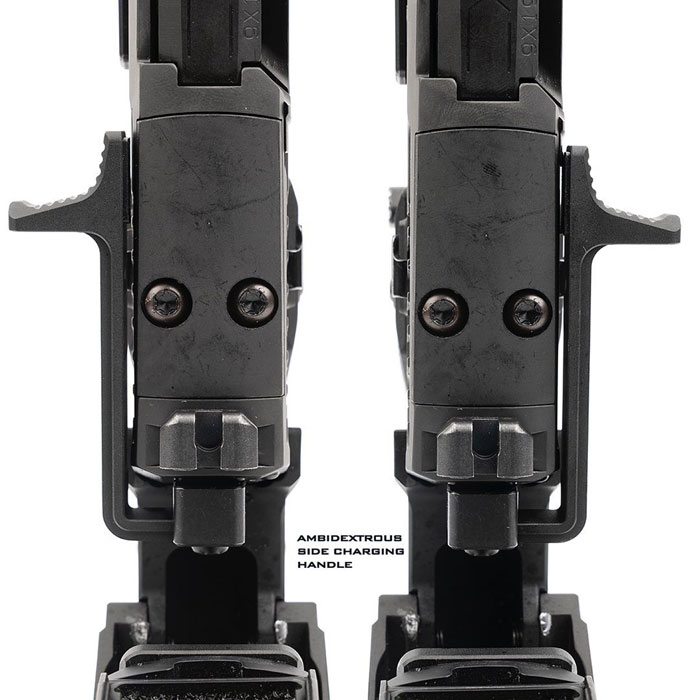 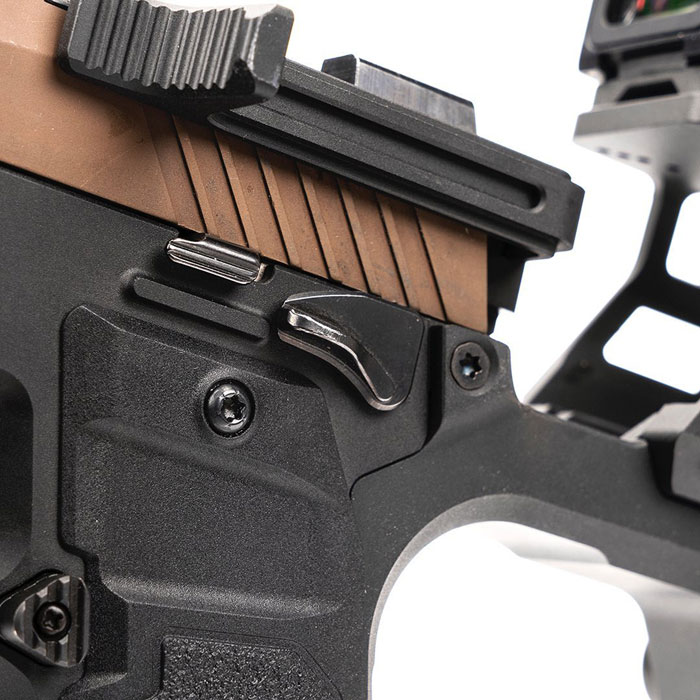 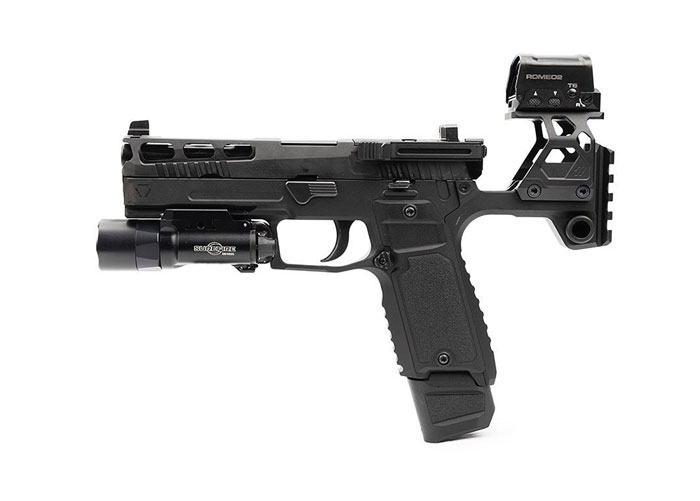 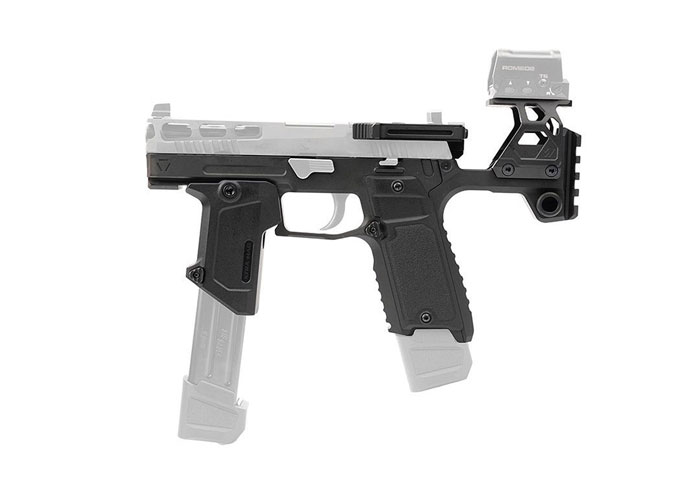 It looks like there is a heavy demand for the SMC and Strike Industries are limiting the orders to two kits per verified customer. For those who were able to order the first batch, they will be getting the kit with SMC Grip Panels Grey, SMC PVC Patch, SMC Enamel Pin, SMC for LEGO Minifigure though not officially made by LEGO, and an SMC Sticker. There is no NFT for this unlike the P320 FCU Rampage Alpha Chassis which was designed with MetaForce, a company that helps publish NFTs (Non-Fungible Tokens). There is no information if there will be a version for airsoft use.

If you are looking for a chassis to use with your airsoft P320/M17/M18 gas blowback pistol, there is the Flux Style MP17 Brace Kit available and is based on the Flux Defense design.