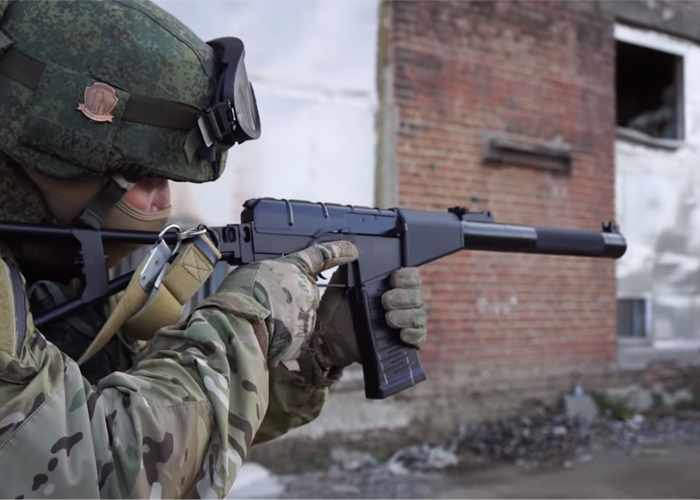 Alexander talks about another Russian weapon design for this video, the King Arms AS VAL AEG which is available to Russian airsoft players at Airsoft-Rus... "In this issue, we will look at the King Arms loudspeaker. About 5 years ago, the first mass serial AS VAL from LCT appeared on the market, before that there were only small-scale versions from AS VAL NPO AEG and SRT (9x39).

At about the same time, King Arms released their not very successful version of VSS Vintorez. And now, after so much time, King Arms suddenly decided to release the AS VAL, which we'll see."