Larry At The Movies "Sicario" Episode 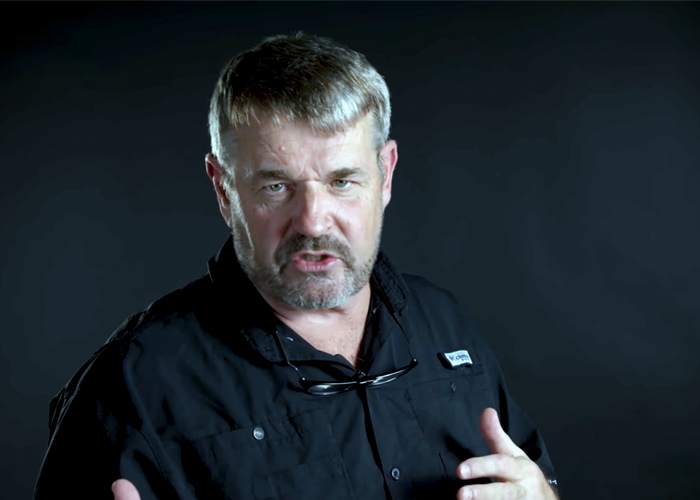 Larry Vickers got another series for his Vickers Tactical Channel in which he watches and tells what he thinks of some of the famous action movies. In this episode he watches "Sicario"... "In this latest addition to our Larry At The Movie series, we have one of our absolute favorite movies, Sicario. Directed by Denis Villeneuve in 2015,  Sicario is the first film of a planned trilogy, that has been lauded by the firearms industry for its realism. Check out Larry's take on some of the film's most iconic scene." 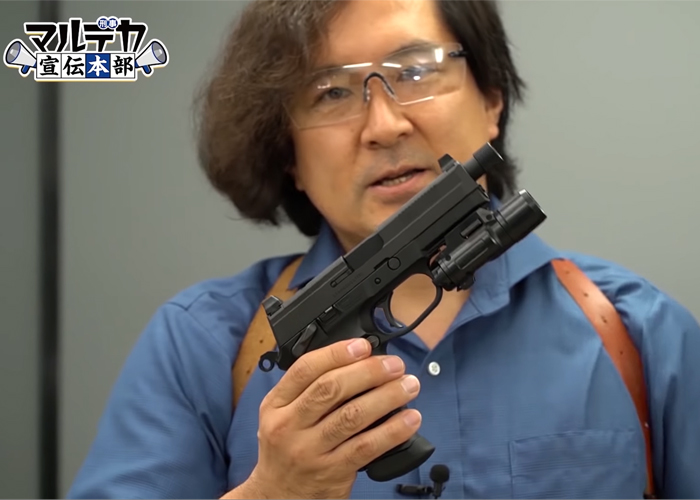 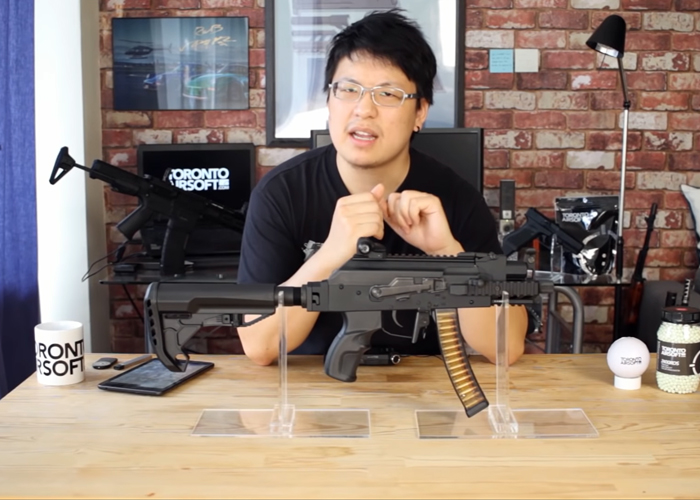 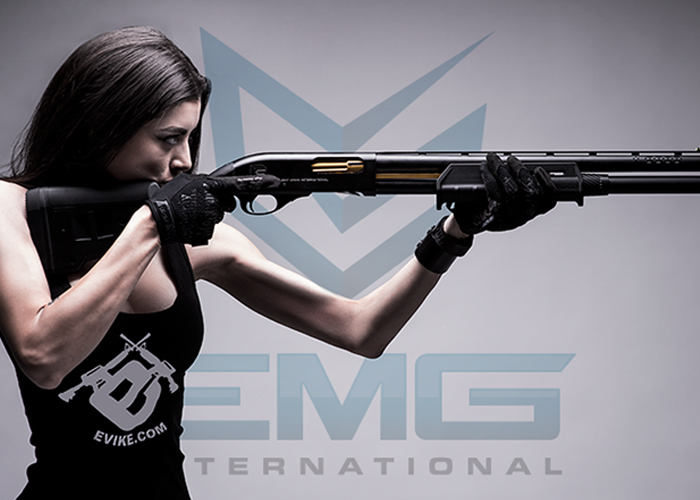 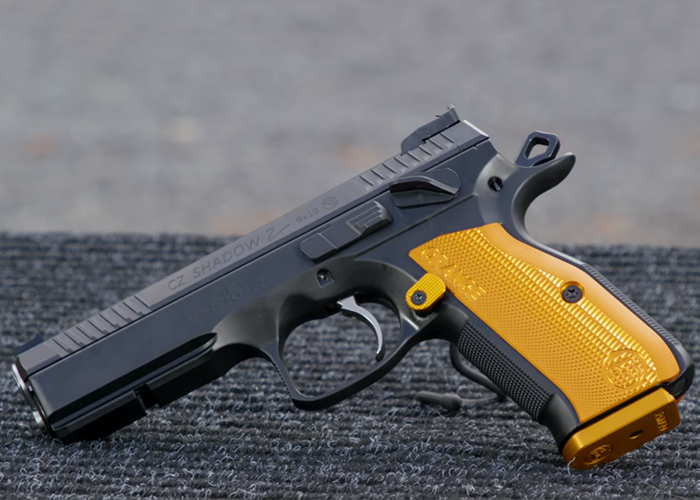 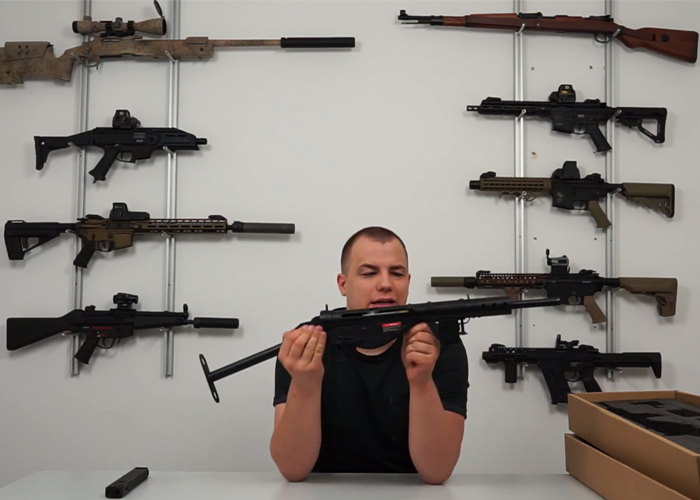 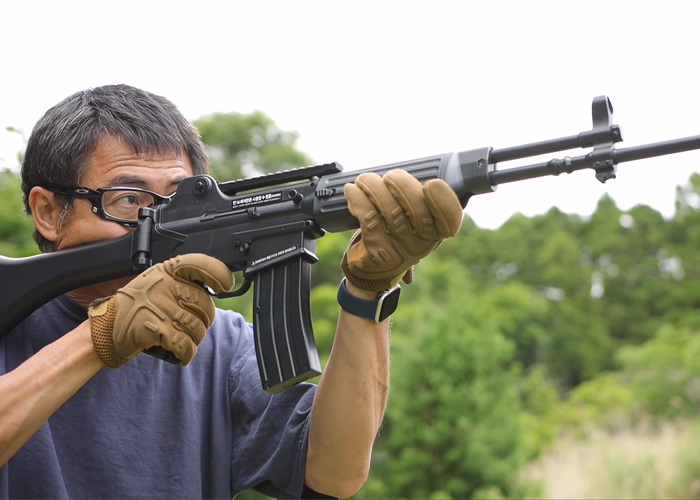 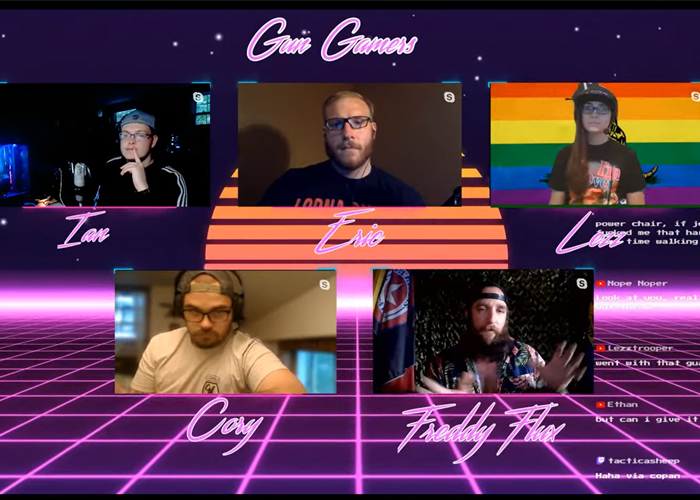 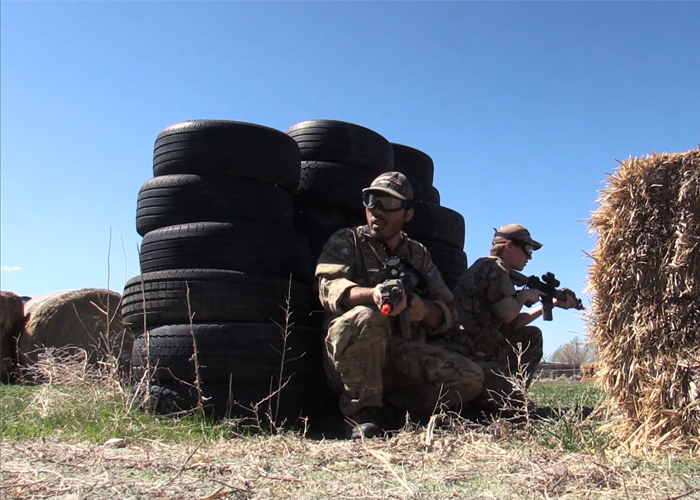 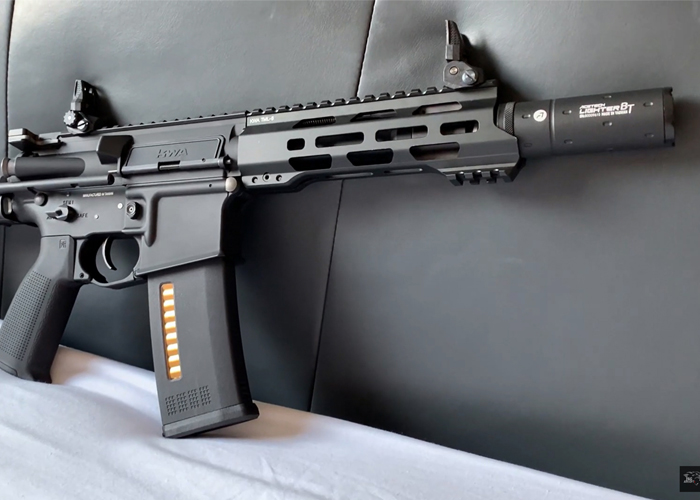