16 Celebrities To Undergo The “Special Forces: The Ultimate Test” 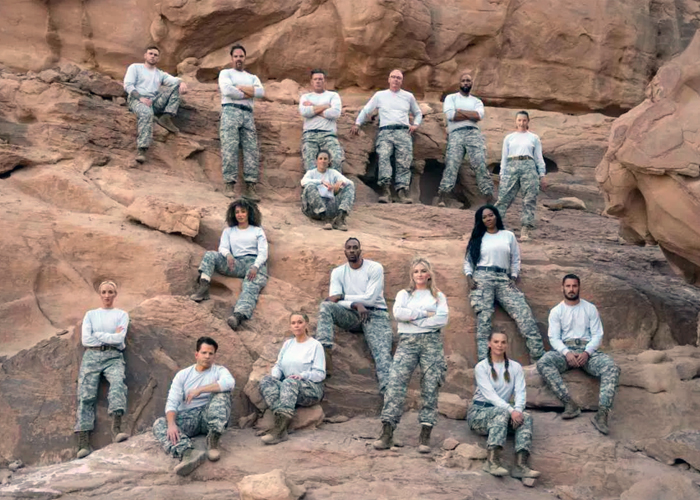 “Special Forces: The Ultimate Test” is based on the format of the UK show “SAS: Who Dares Wins” which is being aired by Channel 4 since 2015. The premise here is that there are no winners in the shows, but it is a matter who survives the grueling tests and challenges set out for them. According to Entertainment Weekly, the celebrities will either quit along the way, asked by the trainers to leave the show, or be disqualified due to injuries. 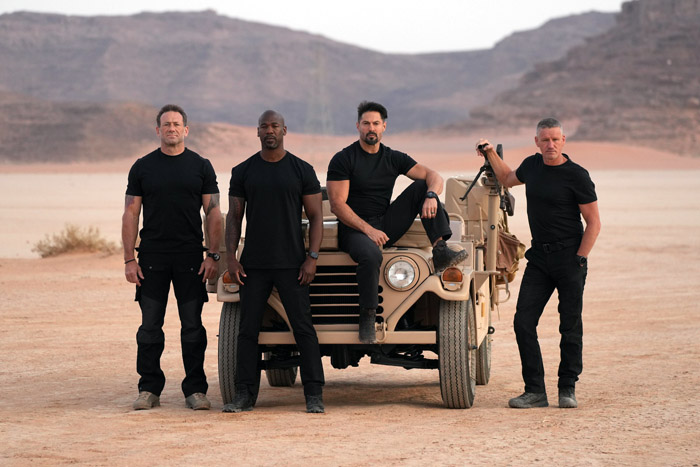 The Special Forces trainers in the show are former Recon Marine Rudy Reyes (the subject of the book “Generation Kill” that was adapted as series by HBO);  former SAS operative Mark “Billy” Billingham who does security for A-list celebrities and an author himself;  television presenter Jason “Foxy” Fox from the Royal Marine Commandos and Special Boat Service;  and Remi Adeleke a former Navy SEAL and author of the book “Transformed”. 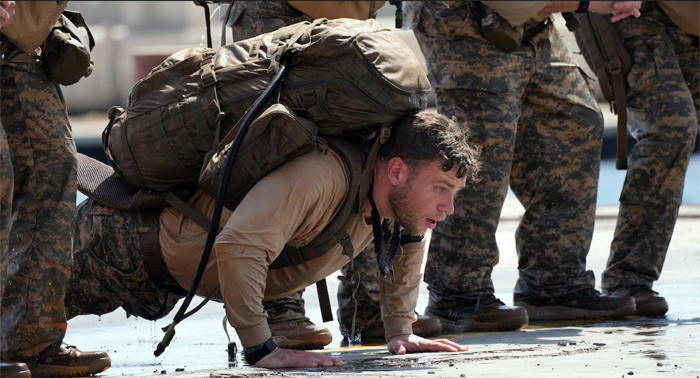 In an interview with Variety, Fox Alternative Entertainment president Rob Wade said, “They’re completely removed from society and producers. The staff sergeants control everything within the camp. They live in a in the middle of the desert, 100 degrees, in a place where the toilets are literally a hole in the ground. Their beds are just a sheet over a metal bar. It’s completely back to basics.”

Which of these celebrities will remain standing at the end of the first season? Will find out when the show premieres in January 2023.