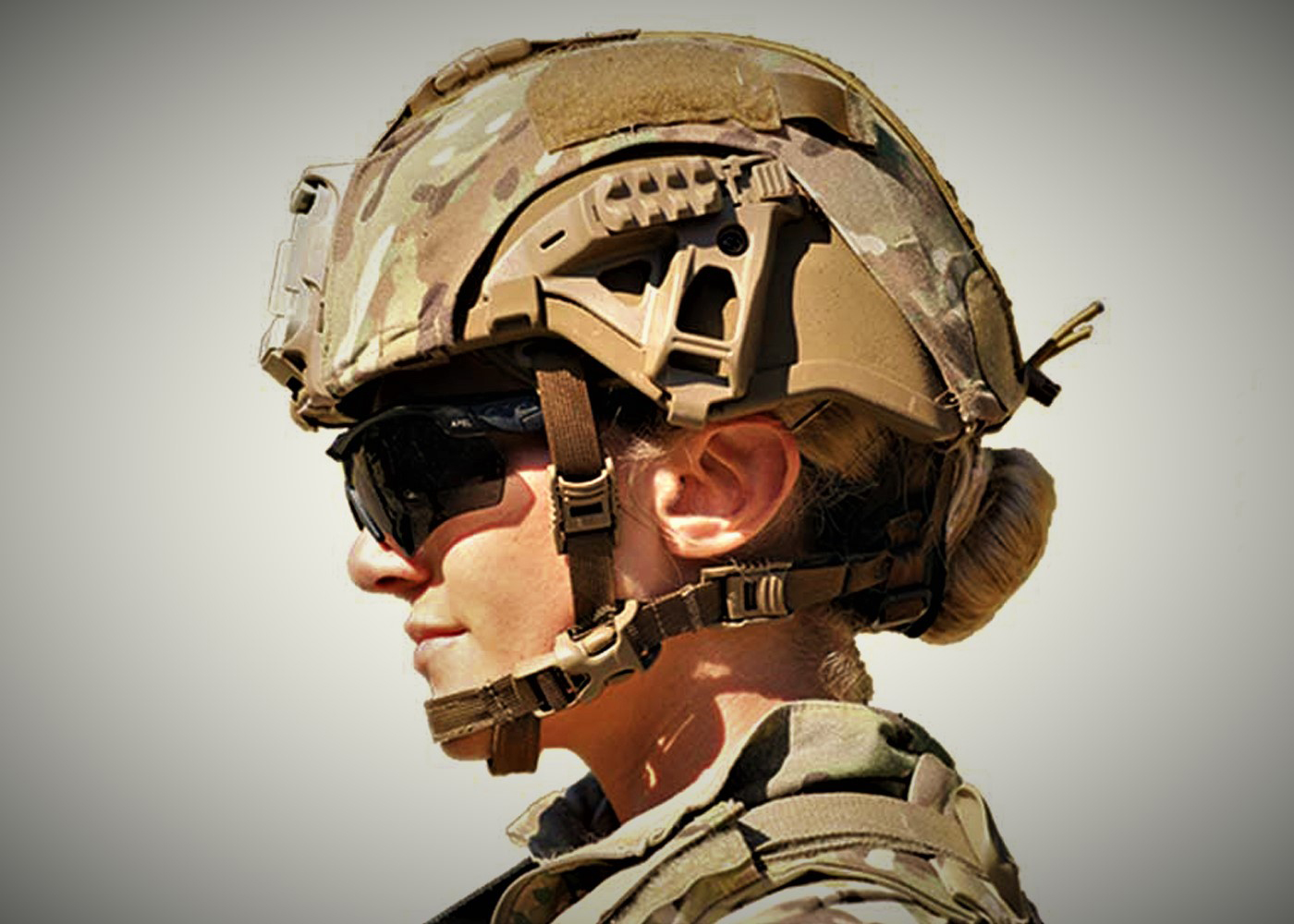 rotecting the head of the soldier is always an important component in helping him/her survive in the battlefield. Over the years, there have been massive strides in the ballistic head protection, but it is always the weight factor that is a problem. Adding to that problem is the helmet accessories that add weight and of course strain the necks of soldiers when they need to keep their heads up rather than have them weighed down.

But for some soldiers, they get to receive the new lightweight Integrated Head Protection System (IHPS) from the U.S. Army. The IHPS is seen as the replacement of the Enhanced Combat Helmet (ECH), and is is claimed to give 100 percent greater protection against head trauma injuries that can happen in the battlefield as compared to the ECH.

In a report at Kit-Up! of Military.com by Matthew Cox, Brig. Gen. Anthony Potts, commander of Program Executive Office Soldier, informed reporters yesterday at the 2019 Association of the United States of the Army (AUSA) annual meeting that they have "quietly fielded" 150 of these improved Integrated Head Protection System (IHPS) helmets to soldiers from the 2nd Brigade Combat Team, 1st Infantry Division at Fort Riley, Kansas. This is part of the first issue of the service's new Enhanced Night Vision Goggle-Binoculars. 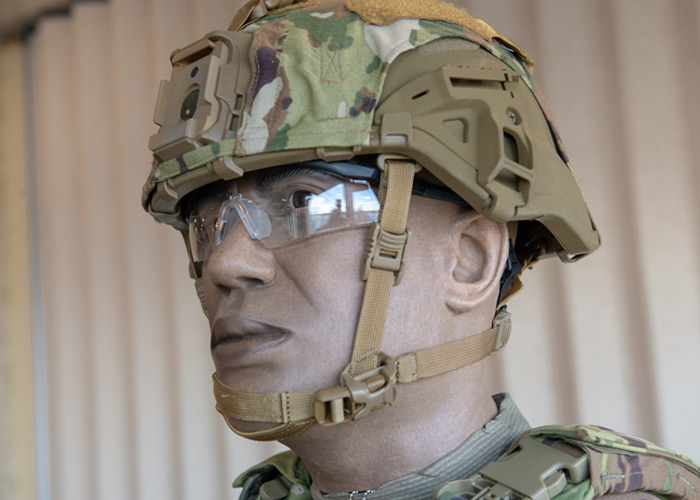 The first generation of IHPS weighs about three pounds, in size medium, but to get to a "classified level of protection against higher-level threats, what we had to do for our soldiers is put another two-pound appliqué on the top of the helmet," Potts said. He added that, "Soldiers don't particularly like the fact that they have five pounds on their head, but if you are traveling through urban areas or areas where there is a known sniper threat, our soldiers are willing to put the additional appliqué on for at least a period of time.”

Douglas Tamilio, director of the NSRDEC, informed reporters that Army scientists at the Army Natick Soldier Research, Development and Engineering Center were able to develop a new process for molding the polyethylene helmet material that reduces its weight by up to 40%. This process then offers the same ballistic protection without additional appliqué. 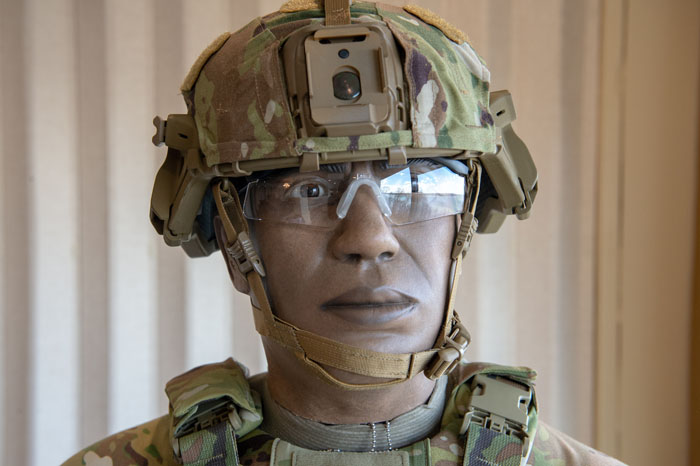 Made by Ceradyne Inc., a division of the 3M group, the IHPS features a boltless retention system that allows for easier installation of helmet-mounted accessories for better overall head protection system. The helmet also includes mandible protection or an integrated protection. The boltless retention system does not need pre-drilled holes that will weaken the ballistic material of the helmet. The holes for the chin-straps have been eliminated, and there is only one hole left which is for the Night Vision mount. It comes with removable side rail mounts for mounting helmet lights or other helmet accessories such as video cameras or compatible radio headsets.

All photos from the U.S. Army.