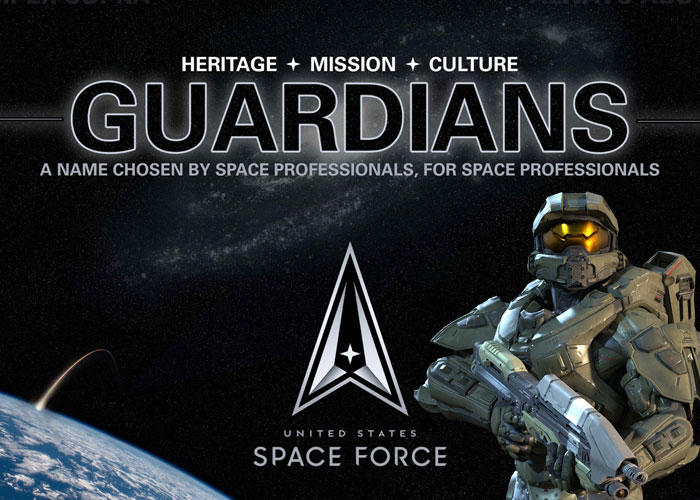 The youngest branch in the U.S. Military is the U.S. Space Force. The world's first and currently only independent space force it is established within the Department of Space force and is supervised by the Secretary of the Air Force. Its members are called the “Guardians” and the according to its website, it has the following mission:

The USSF is a military service that organizes, trains, and equips space forces in order to protect U.S. and allied interests in space and to provide space capabilities to the joint force. USSF responsibilities include developing Guardians, acquiring military space systems, maturing the military doctrine for space power, and organizing space forces to present to our Combatant Commands.

With the growing capabilities of near-peer competitors such as China and Russian in being able to wage warfare far above the Earth’s atmosphere, the top brass of the U.S. Space Force led by Gen John W. Raymond, has determined that apart from the hardware and cyberspace capabilities of the branch, that Guardians should start weapons training for actual space battles. The decision came upon after having spent the night playing "Call of Duty: Ghosts" where they replayed the “LOKI” mission wherein the Icarus Team assaulted and captured the LOKI Space Station.

“Firefights will be really intense in space so we have determined that Guardians will need to train hard when they are called upon to capture space assets when all things fail,” said Gen. Raymond, adding that, “Call of Duty made us realize that we have to be prepared when the Chinese and the Russians can send their taikonauts and cosmonauts to capture and commandeer the ISS, other US space assets or even Space Force One (the planned space ship for the U.S. President so he can travel faster to any parts of the world and the moon).

Acting Secretary of the Air Force, John P. Roth has authorized a new unit called Space Delta 10 and will be led by Colonel Jean Rasczak who previously trained the U.S. Air Force Combat Controllers. He will be assisted by Captain William L. Hudson who also was with him in the Air Force's special operations group. They will start putting together the training doctrine and the first team of Special Operations Guardians which will then be allowed to pick their callsigns from “Guardians of the Galaxy” and other sci-fi movies and television shows. Rasczak already got the callsign “Star-Lord" and Hudson as “Drax.”

As for the weapons they are going to be training with, Col. Rasczak confirmed that they have already contracted Evike.com to supply the training weapons for the first team. As to why they decided on airsoft, Raszak said, “It is only the airsoft industry that supplies the training weapons needed for space battles. They have the M41A Pulse Rifle, the MA5B Individual Combat Weapon System, the M6 PDWS, the E11 Blaster, and even the Amban Phase-Pulse Blaster!” 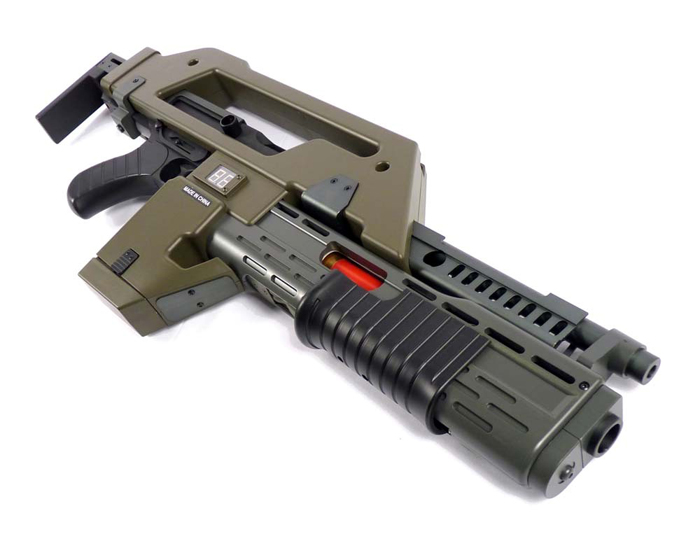 “Even aliens will think twice before invading Earth with the new Guardians highly trained in space gunfights,” said Hudson, concurring with his boss that airsoft guns will be valuable for training. The present firearms training supplier do not have these types of training guns so we’re forming partnerships with the members of the airsoft industry.

One company that will benefit from this program is CronoArms Custom as it specializes in space airsoft weapons. Still a small company, a contract with the Space Force will accelerate its expansion. George Chac, an engineer at CronoArms, says they are excited with the prospect of supplying the branch and they have put into place more production of their Shot series which the Space Force is keen on getting.

Surely, the U.S. Space Force are getting ready for space battles though they have a big problem, they still need to develop the actual weapons they need for actual firefights in space. Training with AEG space guns will be useless in actual space.