U.S. Army Developing Combat Ration That Is Up To 40% Lighter Than The MRE 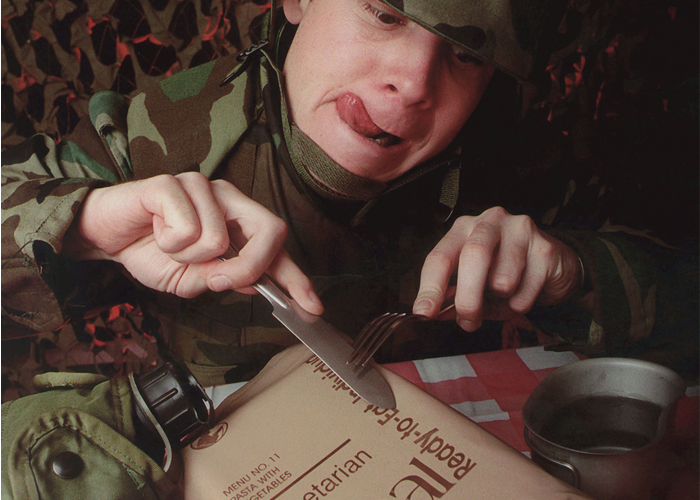 In the quest of reducing the loads of soldiers into the field, the U.S. Army is looking into another essential item in every soldier’s bag, the Meal Ready To Eat (MRE).

Sometimes jokingly called “Meal Rejected by the Enemy” we actually like the MREs, with different menus available to soldiers, including Pizza. According to Military.com, the Defense Department finds the existing MRE as hefty and has the Army's Combat Feeding Directorate in Natick, Massachusett developing another type of ration that can be 40% lighter than the MRE.

Called “Close Combat Assault Ration”, these are nutrient-dense energy bars that can supplement the MREs and possibly replace the MRE. To achieve such weight reduction, the researches applied aggressive “moisture reduction technology” which means the food for the soldiers have been dehydrated to maximum. This allows soldiers to carry more food into the field without increasing the weight of their load. 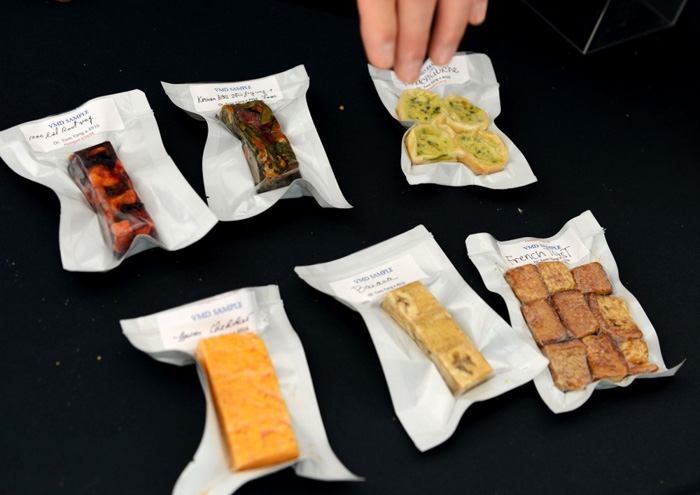 Lauren Oleksyk, team leader for Food Engineering, told Military.com, ""You can dial in how much [moisture] you want to remove for palatability purposes. We know that warfighters don't necessarily want to consume all dry bars, so we want to be able to offer a variety of moistures in these products so that it's something they want to consume."

Army Lt. Gen. Ted Martin, deputy commanding general of the Army's Training and Doctrine Command said he was impressed by the ration when he was able to have a sample taste of what has been developed in early October. A picky eater himself, he says he likes the taste, compactness and weight of the ration. 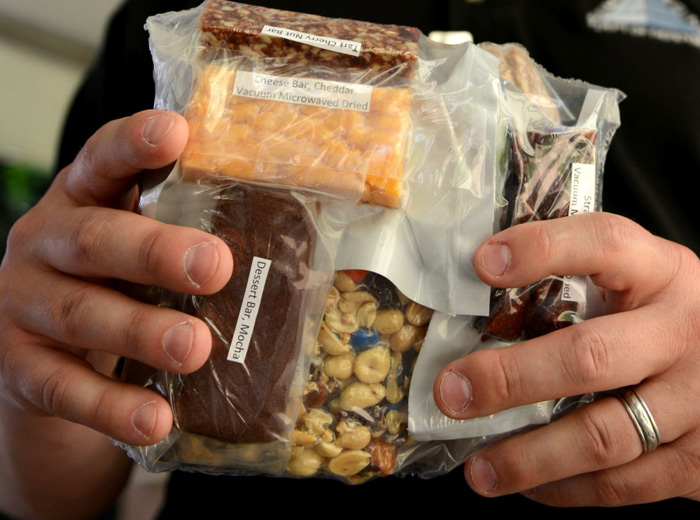 The ability to pack in more food in the loads of soldiers without significant weight increases can also mean that the soldiers can bring in more food when they are in operations in which they can expect to have longer resupply schedules. As Oleksyk said, "So right now, we're very focused on reducing the logistics burden by reducing the weight and size of ration so that soldiers in small units can carry more. And this is becoming critically important, and it's dictating the development of smaller and more compact, nutrient-dense foods."