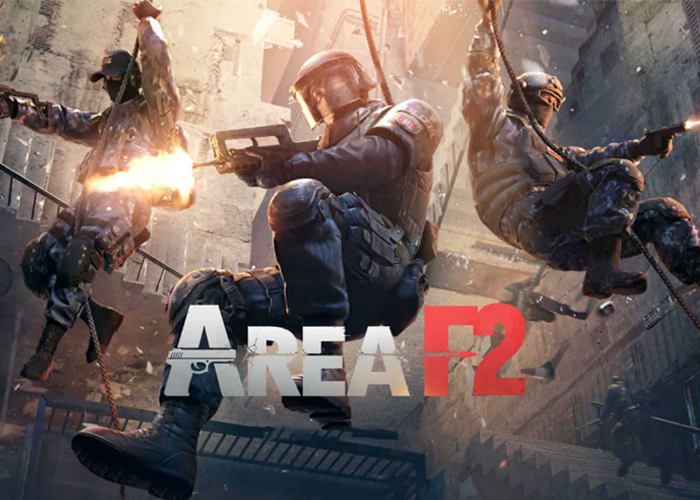 Ubisoft is suing Apple & Google for the distribution of a game called “Area F2” developed by Ejoy, an Alibaba subsidiary that is based Guandong, China. The company claims that the game is a rip-off of its popular shooter game “Rainbow Six: Siege”, stating that it is a “near carbon copy” of the game.

According to Bloomberg, Ubisoft filed the suit at a Federal court in Los Angeles last Friday. In its complaint, Ubisoft states that, “Rainbow Six: Siege is among the most popular competitive multiplayer games in the world, and is among Ubisoft’s most valuable intellectual properties. Virtually every aspect of Area F2 is copied from Rainbow Six: Siege, from the operator selection screen to the final scoring screen, and everything in between.”

It added that, “Ubisoft’s competitors are constantly looking for ways to piggyback on Rainbow Six: Siege’s popularity and to capture the attention, and money, of Rainbow Six players.”

Here is a comparison of the two games by NickySan on YouTube:

The French video company has said that it has alerted Apple and Google of the copyright infringement of the game that is being distributed via their app stores but both companies have so far have not pulled off the game from the app stores.

Reading the reviews of those who have downloaded and played the app on Google Play, some of reviews do say that it is like “Rainbow Six: Siege”:

“It was fun and challenging, it's really like the Tom Clancy's Rainbow Six Siege. Somehow, I want to be honest and give this game only 4 stars because not everybody is used to hand to screen controls. I really am hoping you could give it a bluetooth controller support, so that it will be easy to play.”

“Being a Rainbow Six player I would like to say that this game feels like a free mobile version of Siege. I have already identified operators that are the same and those that are a mix of operators. For those of you who are siege players it is a free version of siege. Those who have never played Siege, I hope this game helps you learn many of the same controls that are in Siege. Havent experience any problems so far and cant wait to see what the future brings to this game.”

“It's really just 'Rainbow Six Siege' but scaled down. They've quite literally copy-pasted several of the characters and just changed their names, like Blitz, Montagne, Rook, Twitch. The game itself is okay, nothing really spectacular, it was fun for a round or two, but after having to play 1v5 against some BMing dudes, and being downed in one hit through a Shield? That's gonna be a hard pass from me.”

Here is AnthonyCSN on YouTube saying it is just “Rainbow Six: Siege” for mobile:

If you are wondering why Ubisoft is suing Apple and Google instead of Ejoy, Engadget’s Jon Fingas speculates that since  Ejoy is based in China and it is hard to make a foreign challenge on a copyright, the next best thing for the company is to have it removed from two of the biggest mobile app markets in the world, making it harder for Ejoy to earn revenues.