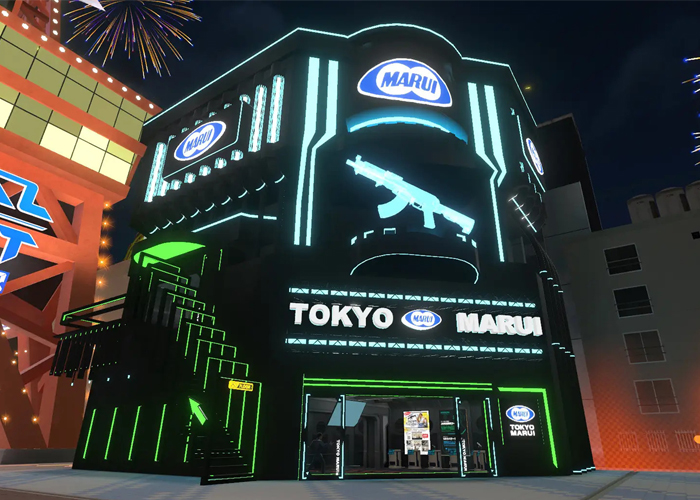 Many of us don’t get to see official Tokyo Marui representation at any trade fair as the company mainly attends trade fairs within the borders of Japan. The best to see them is to attend at the trade fairs in which they are mainstays such as the Shizuoka Hobby Show and the All Japan Model and Hobby Show.

But in recent years, you can get the chance to visit a Tokyo Marui booth without worrying about travelling to Japan all from the comfort of your home. All you need is a good mobile device or computer and a good internet connection and sign up to attend the Virtual Market, the largest world's largest VR event on the Metaverse.

Virtual Market is in the Guinness Book World of Records as having the largest number of booths for virtual reality market event.

In the 2022 Summer Edition, Tokyo Marui announced that they will have an even bigger booth for the fourth appearance in Virtual Market and apart from virtual airsoft guns, they will be showing off their collaboration with popular anime shows and video games in Japan. 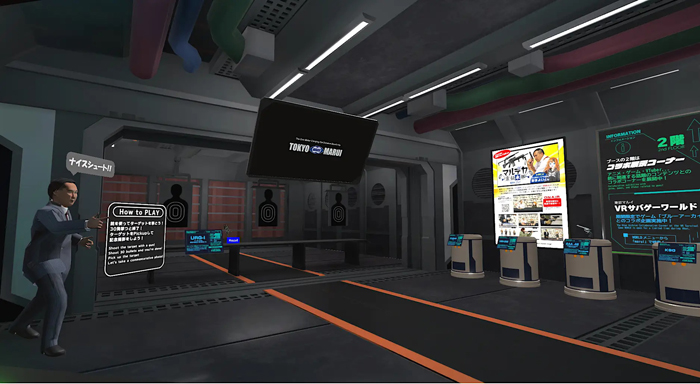 The virtual booth of the Japanese airsoft company will be represented as a two-story booth that will be found in the Parareal Osaka/ Parareal New York in the Virtual Market 2022 Summer Edition. On the first floor, virtual visitors will get to see the various airsoft guns, especially the latest ones that the company has available in the market. Visitor will not only just get look at the virtual representation of the airsoft guns, they can also get to test them at the virtual shooting range. Deka Shimamura, Tokyo Marui’s PR head will be on hand to greet visitors on the first floor.

The second floor will visitors find Deka’s partner in crime on Tokyo Marui Official Channel’s “Marudeca Advertising HQ”, Virtual Military YouTuber Iridori Mayoi. She will be there on hand to show the collaboration between Tokyo Marui and the creators of “Lycoris Recoil”, an anime show of all-female taskforce of assassins and spies known as "Lycoris", and “Dolls Frontline: Neural Cloud” one of the spin-offs o the “Girls Frontline” game and anime series (known in Japan as “Dolls Frontline” due to another company already owning the “Girls Frontline” trademark). Visitors can get to see life-size panels and videos of the characters from both titles. 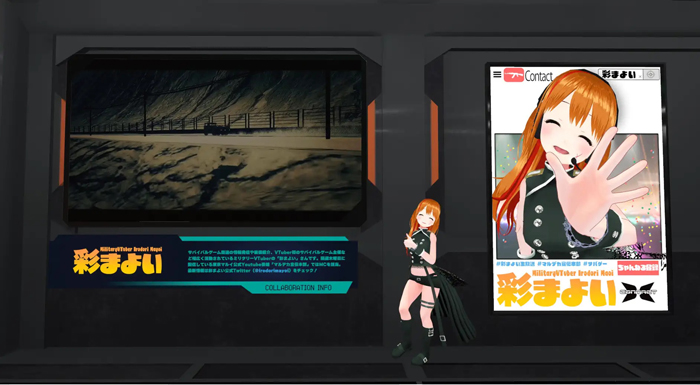 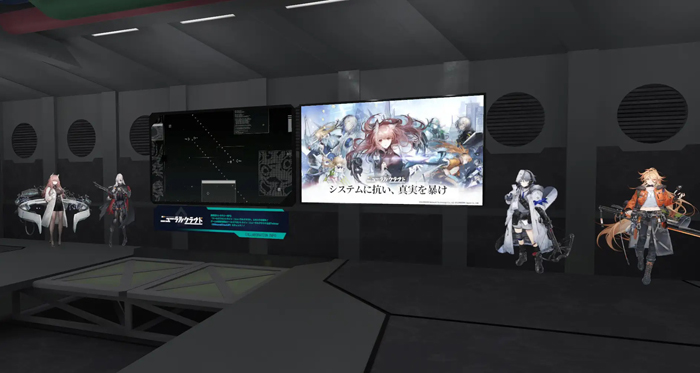 Visitors can also get some trigger time as a virtual survival game awaits visitors in collaboration with “Blue Archive”, the mobile role playing game for Android and iOS devices. The virtual survival fields are "Island" and "Conquest” with players able to see the game characters in 3D and the guns in the game.

Virtual Market 2022 Summer Edition will be running from the 13th to the 26th of August 2022. To go into the VR world and VRChat, visitors will have VR-ready PCs and VR devices. For those who do not have such, they can still visit via web browsers on their PCs and mobile devices.

Below is the video of the winners of the Virtual Market 2021 Photo Contest based on submissions on photos of the VR Tokyo Marui Booth and Survival Game field.