SIG Sauer sent out a press release on Tuesday announcing the release of the latest P320 model from the Legion Series, the P320 XCarry Legion. First announced at the start of this year, this pistol originally had a planned release in Spring 2021, though it looked like there were some delays in production that it led to a Summer release.

As initially revealed, the P320 XCarry Legion fires the 9mm Luger round. It also has 3.6"/91mm barrel that has a muzzle thread for a suppressor. As part of the latest generation of pistols, it is striker fired, is optic ready and can readily be mounted with the SIG Sauer Electro-Optics ROMEO1Pro or Leupold DeltaPoint Pro. 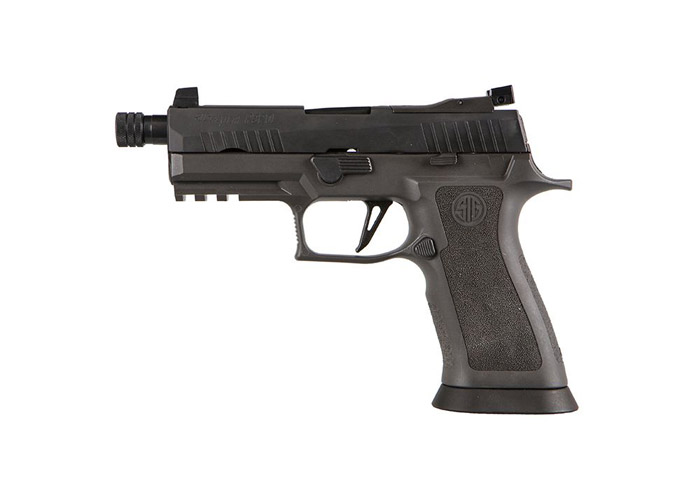 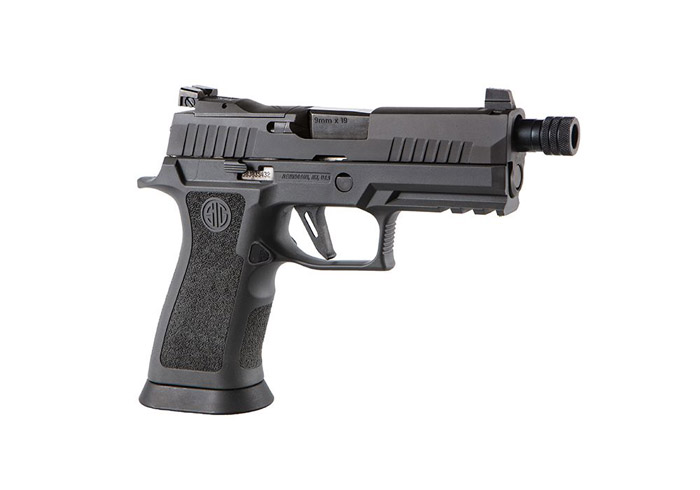 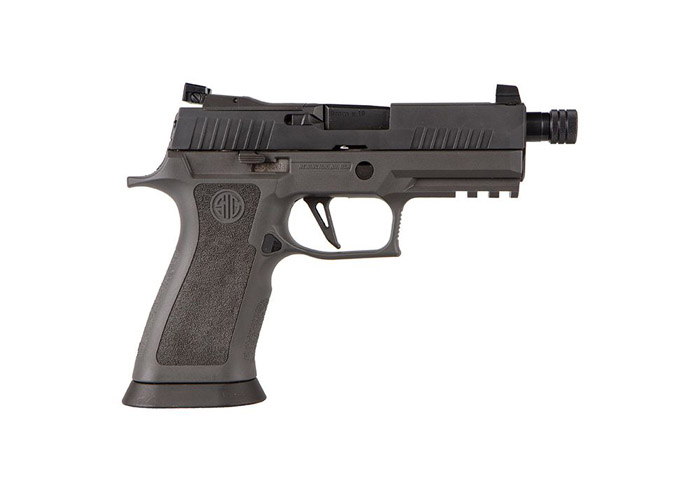 As part of the SIG Sauer Legion series, it is in an exclusive product line that is developed with the input of elite shooting professionals with the objective of exceeding the expectations of shooters.

The P320 XCarry Legion is now shipping to dealers in the USA. More details in the press release below:

NEWINGTON, N.H., (June 22, 2021) – SIG SAUER is pleased to announce the expansion of the SIG SAUER LEGION Series of pistols with the introduction of the P320 XCARRY LEGION.  The pistol features the signature P320 LEGION series TXG grip module developed by SIG SAUER engineers with a patented process by infusing tungsten into the polymer material providing the weight of steel with the flex of polymer, in an all-new carry length.

“The P320 XCARRY LEGION builds on the popular features of the P320 XFIVE LEGION and brings even more to the LEGION series line-up, making it a must-have for the tactical, self-defense or sport user,” said Tom Taylor, Chief Marketing Officer and Executive Vice President, Commercial Sales, SIG SAUER, Inc.  “Along with the carry length TXG grip module, exciting new features of the P320 XCARRY LEGION include the standard threaded barrel and fully-adjustable sights making it easy to install and accommodate the addition of a suppressor to this pistol right out of the box.”