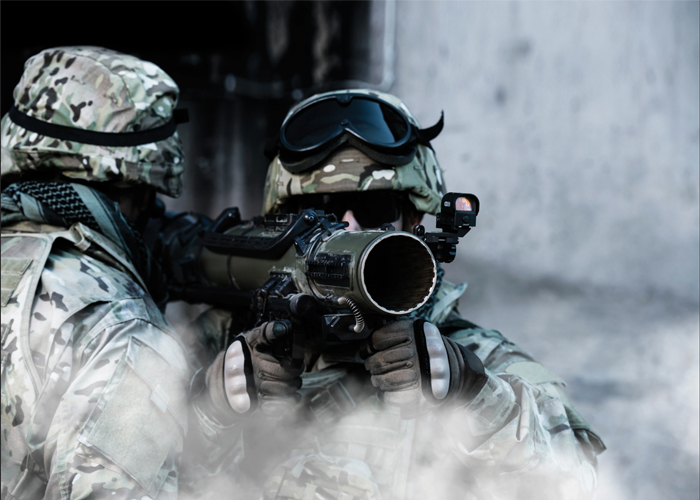 U.S. Army soldiers will be getting an improved and lighter Carl-Gustaf recoilless rifle in the form of the M3E1 after the Saab got awarded a contract worth US$87 million with deliveries to start in 2021.  The Carl-Gustaf is portable 84mm weapon that has proven itself effective against bunkers and armored vehicles ever since it was first released by the Swedish company in 1948.

Known as the M4 worldwide, the M3E1 is an improvement on the M3 MAAWS that is used by infantry units in Afghanistan in 2011 when the AT4 was deemed to be not effective as the insurgents were using RPGs at ranges of 900 metres whilst the AT4 has maximum range of 500 metres. The M3 can be used up to 1,300 metres with high explosives. With the M3E1, they have a lighter and shorter Carl-Gustaf that they can deploy with a new red dot sight, adjustable shoulder rest and forward grip, and a safety catch that allows soldiers to carry the M3E1 whilst loaded. 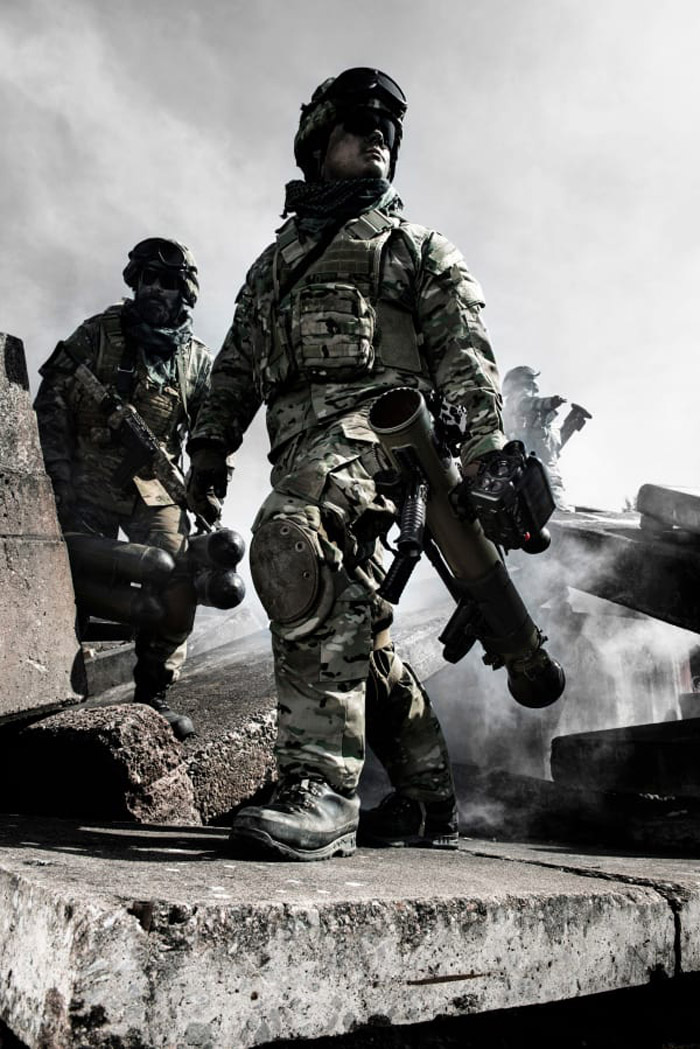 Compared to the AT4 and Javelin, the M3E1 gives weight savings with the use of a new venture design and a carbon fibre tube with a titanium liner. It is a versatile with the ability to use different ammo for various purposes whether dislodging enemy troops hiding behind obstacles and bunkers, hitting armour, or for laying down smoke to conceal movement of troops.

Press release from Saab on the contract below with a video from Military Time’s Gearscout on the M3E1:

Saab has signed a multi-year framework contract with the U.S. Army for the latest version of the Carl-Gustaf multi-role, man-portable shoulder-fired weapon, known as the M3E1 in U.S. Army service and M4 globally. Saab has been awarded an $87 million MUSD (approximately 770 MSEK) Indefinite Delivery, Indefinite Quantity contract for M3E1 weapons with an initial order of $9.2 million MUSD (approximately 80 MSEK) with deliveries in 2021.

“The Saab M3E1 is optimized to meet the needs of today’s warfighters. This lightweight and effective recoilless rifle ensures readiness on the modern battlefield with multi-role capabilities through a wide array of munitions including counter defilade, anti-structure, and anti-armor,” said Erik Smith, President and CEO of Saab in the U.S.

The Carl-Gustaf system has been a program of record in the U.S. since 2013. In 2018, the U.S. Army announced it would acquire the latest version of the system. At 14.8 pounds (6.7 kilos), the new version is 28 percent lighter than its predecessor, the M3. In 2019, the U.S. Army signed a framework agreement for Carl-Gustaf ammunition.