Rheinmetall's SSW40 Is A Grenade Launcher Designed Like An Assault Rifle 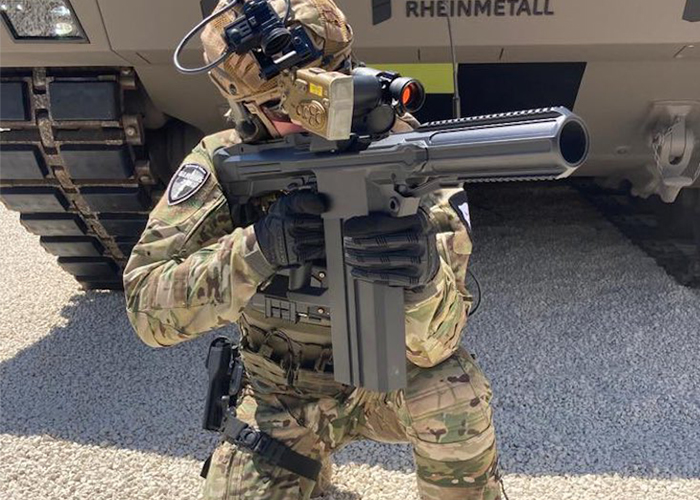 The SSW40 or the Squad Support Weapon 40 is a grenade launcher designed for the 40 Mike Mike (40mm). While there are already a good number of 40mm launchers in the market, the SSW40 comes up unique as it is a shoulder-fired launcher that looks like an assault rifle. 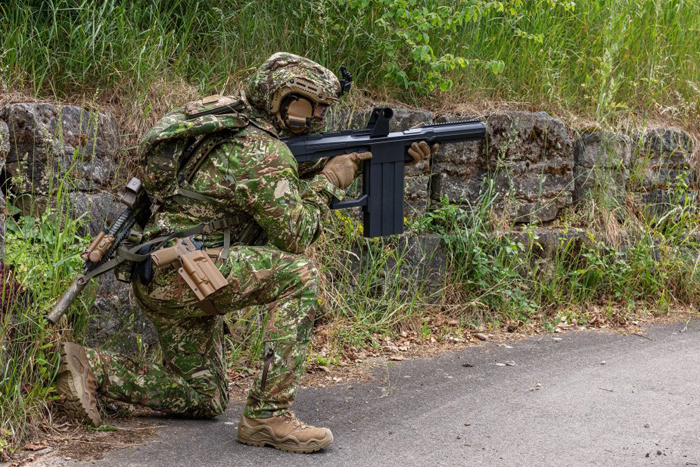 Rheinmetall has been developing the SSW40 since 2011 and claims that it is the world's first automatic, magazine-loading, shoulder-launching grenade launcher. If you are thinking that this is a more destructive weapon compared to the AA-12 which is a magazine loading shotgun, then you cannot be far off point. Whether this can lob 40mm faster than the Milkor MGL, which is a 6-shot rotary loading 40mm launche, that is another matter as there is not much detail on actual performance of the SSW40.

The SSW40 started originally as the Hydra 40mm launcher with mockups shown by Rheinmetall in 2012 and at the SHOT Show 2016, Milkor put on display a prototype of the Hydra which they said was being developed in cooperation with Rheinmetall. The Hydra has 6 round, 4 round and 10 round magazines but there is no information if the SSW40 will be having three magazine types or will settle with just a single standard magazine capacity. 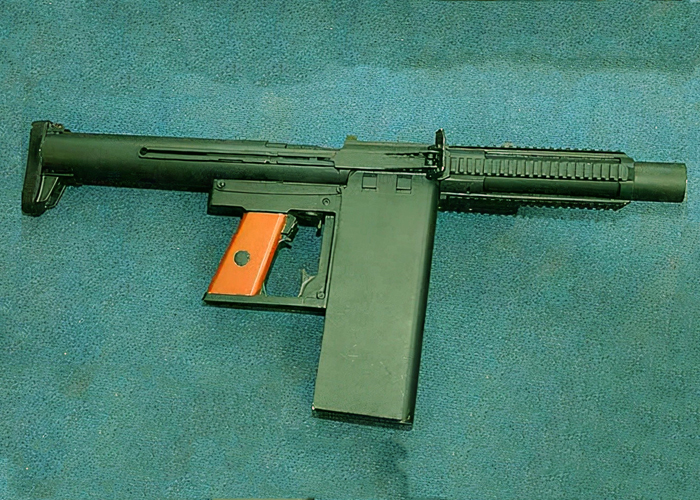 As for the 40mm ammo, the SSW40 can fire 40mm low-velocity (LV) ammunition types and also Rheinmetall’s family of 40mm medium-velocity (MV) ammunitions which can fire different types as well. As for the range, the SSW40 is said to be able to fire a 40mm round up to 900 meters. 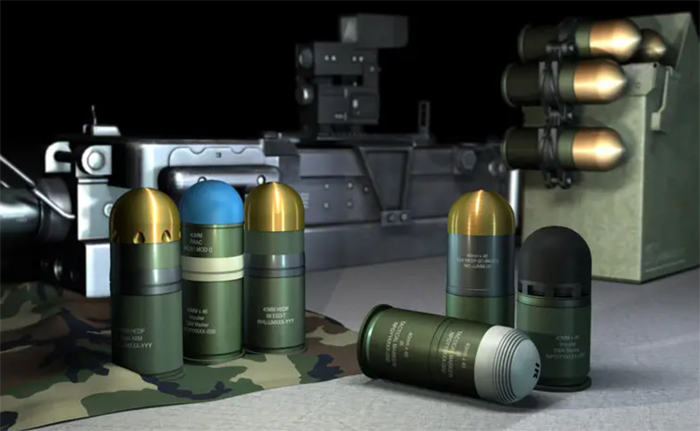 The development of the SSW40 is said to be completed in 2023. Press release below:

Paris, Eurosatory, 13 June 2022. Rheinmetall is presenting the world's first automatic, magazine-loaded, shoulder-fired grenade launcher at Eurosatory 2022. Both weight, dimensions and handling of the SSW40 are similar to assault rifles. Thanks to a recoil-reducing and self-regulating recoil system, the SSW40 (Squad Support Weapon 40) can fire all available 40mm Low Velocity (LV) ammunition types as well as the new Rheinmetall 40mm Medium Velocity (MV) ammunition.

The new MV ammunition has a significantly increased velocity and a flat trajectory, allowing targets to be engaged more quickly and increasing the effective range of the system to 900m. Combined with the broad spectrum of Rheinmetall's 40mm LV/MV ammunition portfolio, the infantry user achieves unprecedented flexibility and effectiveness on the battlefield of the future.

Via a quick magazine change, the SSW40 can be used in any near peer as well as asymmetric conflict scenario and offers superior firepower in any terrain, even against medium-weight armoured vehicles.

The interfaces on the SSW40 also allow the inclusion of laser light modules, fire control sights as well as IR programmers for aerial explosive point ammunition.