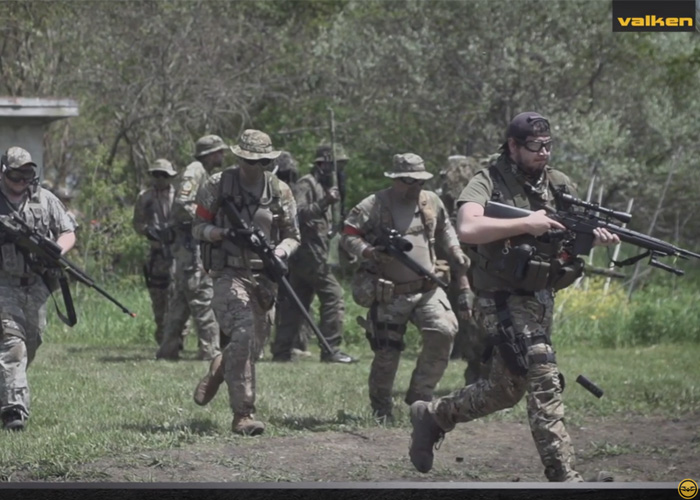 Video recap by Valken Tactical of the Conflicts 5 event organised by Cobra Airsoft... "The 5th year of Conflicts 5 Airsoft Event produced by Cobra Airsoft Legion and valken Sports held at Blast Camp Paintball & Airsoft in late May 2019, was a resounding success with the rebellion and the Coalition forces slugging it out for 3 days on a decommissioned Nike Cold-War Era missile base.

Recruiting played into this event so heavily that it wasn't until the scores were tallied on the final day that the victor was crowned. Conflicts is the longest running airsoft series at Blast Camp and has grown to one of the most popular and attended events in the midwest annually. Never one to shy away from innovating an event, make sure to follow www.blastcamp.com for more information and to register for Conflicts 6, a 'can't miss' airsoft event."