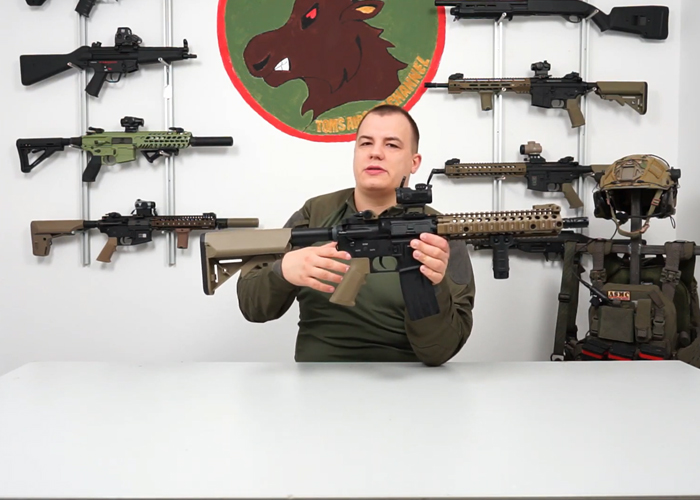 It looks the MK18 series is the flavour of the year with releases from various manufacturers such as Tokyo Marui. In this video Tom's Airsoft Channel goes over the MK18 S-AEG made by E&C that have been modified to meet German regulations... "Hey guys, today I can introduce you to the first of two E&C models. The MK18 model is well known - now Begadi has imported these beauties to DEU."