A Look Inside Evolution International 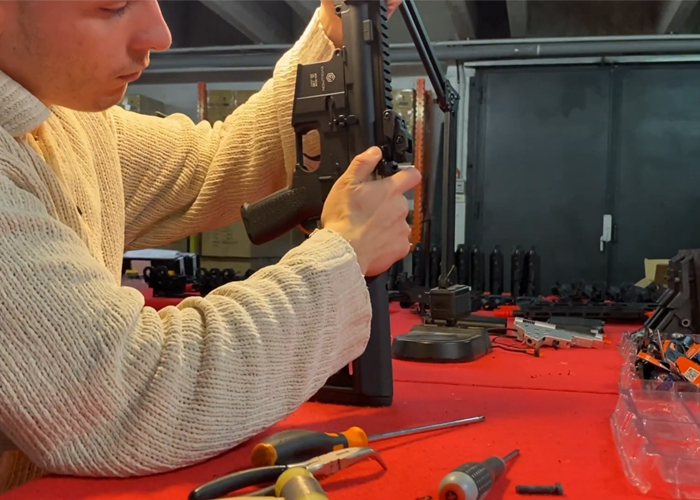 We were the first Airsoft Manufacturer to release an Airsoft gun with electronic functions fully programmable via trigger, and the first manufacturer to launch on the market a Smart Airsoft Gun with tens of advanced functions readily available out of the box.

We are the only airsoft manufacturer who designs and manufactures in-house our own Electronic Trigger Units and assembles replicas in Italy.

At Evolution the key-word is “simple and easy”. This is the secret behind the worldwide success of the Smart Airsoft Guns that use the E.T.S.II™ and E.T.S.III™ as electronic engine.

Now we talk about the Smart Airsoft Gun concept. The technology behind the Evolution’s airsoft guns reached a so high level of complexity and sophistication, that we cannot anymore talk about Electric Airsoft Guns. We should call them Electronic Airsoft Guns but that would be reductive as the amount of technology, design and development process is more similar to the one of a Mobile Phone than the one of an airsoft product.

So we now refer to this new guns category as Smart Airsoft Guns."