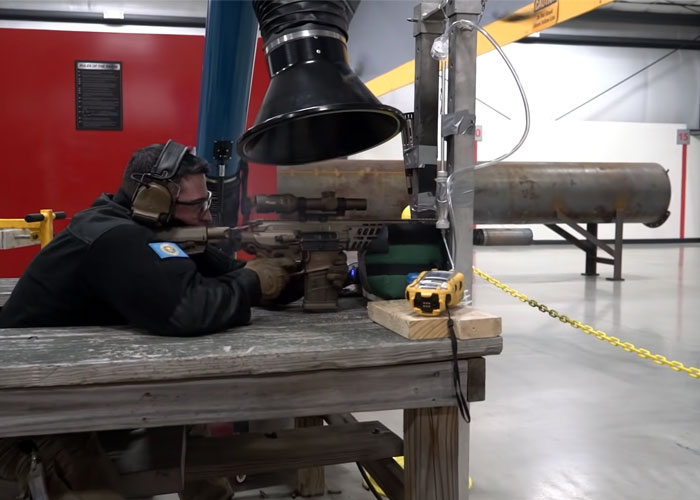 Video with SIG Sauer President/CEO Ron Cohen who talks about the involvement of the company in the ongoing U.S. Army's Next Generation Squad Weapons Program (NGSW). SIG Sauer is a finalist in the selection that will replace the M16/M14 rifles and M249 support weapon... "SIG SAUER President and CEO Ron Cohen talks about the U.S. Army's historic Next Generation Squad Weapons Program and the revolutionary design the SIG SAUER team has developed."