U.S. Air Force pilots and aircrews are receiving their new weapon as part of the survival kits when they find themselves behind enemy lines after surviving a plane crash. The new weapon is actually an M4-rifle that has been customised so that it will fit in ejection seats. 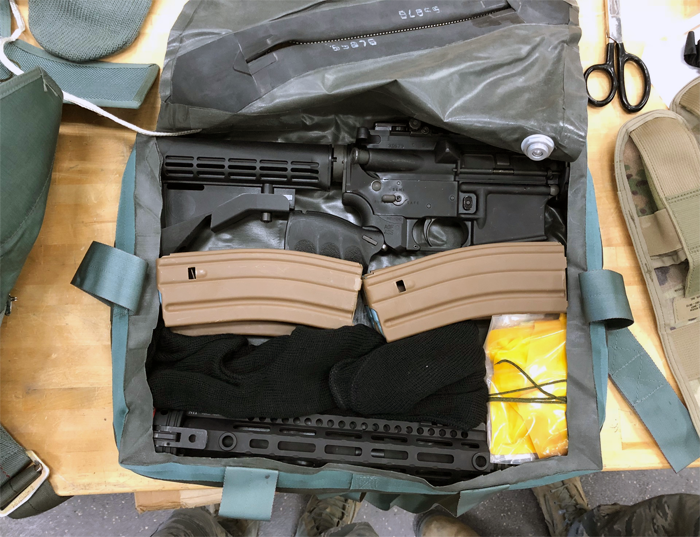 The GAU-5A has a special locking system that pilots can break down into two parts within 30 seconds and be able to reassemble when needed just as fast. 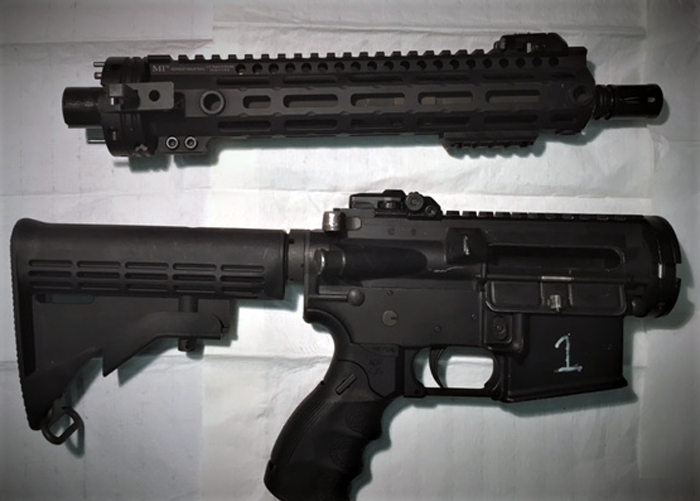 “We were asked to design a stand-off weapon that was capable of hitting a man size target at 200 meters,” said Richard Shelton, Chief of the Gunsmith Shop in a story posted at the AFLMC website . “It disconnects at the upper receiver, is located inside the seat kit [of ACES 2 ejection seats], and can be put together within 30 seconds if needed.” 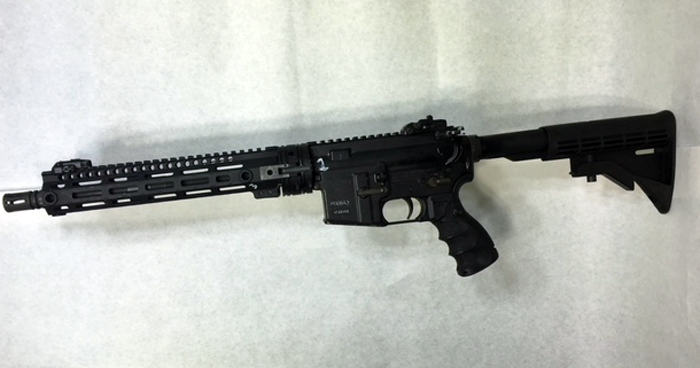 The locking system that made it possible for a quick breakdown and reassembly is supplied by Cry Havoc Tactical. The pistol grip is the FAB Defense AGF-43S that also folds backwards when it is stored in the survival kit. Based on the photos, the GAU-5A will come with four M4 magazine rounds as part of the kit. GAU-5A must be stowed inside a 16 x 14 x 3.5-inch ejection seat compartment according to the requirements. Below is a demo of the system by Cry Havoc Tactical:

Before the introduction of the GAU-5A, downed pilots had to rely of the M9 service pistol. The M9 is being replaced by the M18 pistol, a more compact version of the M17 pistol based on the SIG Sauer P320 handgun that was selected by the U.S. Army for its Modular Handgun System (MHS).