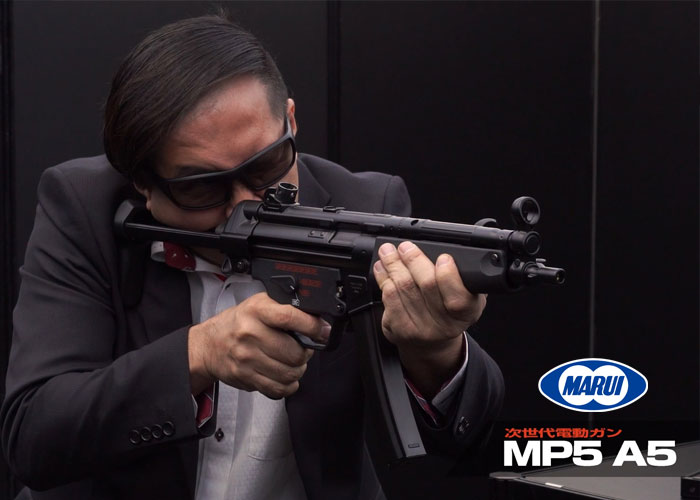 We were 90% correct in guessing what Tokyo Marui will reveal at their Marufes Online Part 4. It was just determining which of the models that the company decided on and honestly, they did not disappoint me.

For those expecting a Glock 19X GBB pistol, the Glock 19 Gen 4 GBB is a more natural progression for the company in the Glock 19 series given that their last Glock 19 was the Gen 3 edition so they would not jump the series leaving behind a Gen 4. We will expect them to release a Gen 5 or 19x perhaps next year as they need to catch up with the releases of the Austrian pistol company. 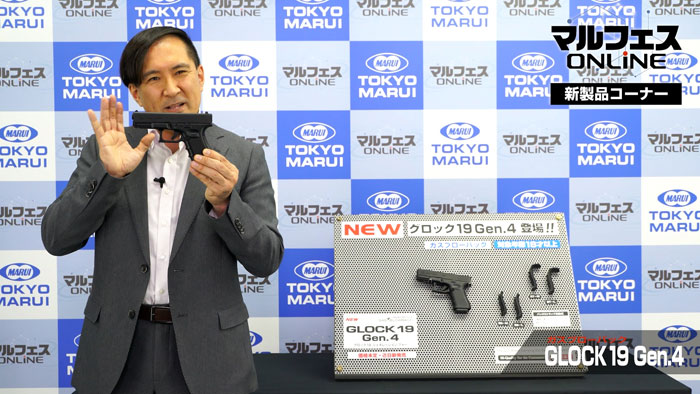 On a personal note, I was wishing that an MP5 NGRS model will be released by the company and they granted my wish. Whilst it would also be great if an MP5 gas blowback model was revealed, I am more interested in the technical aspects they do with the MP5 NGRS and they have introduced enhancements to the NGRS line which they call the M-System or the Magnetical Fire-Control System.

With the M-System, the MP5A5 NGRS is the most “electronic” amongst the NGRS with a MOSFET, brake system, 3-round burst (hooray!), sleep mode, auto-stop and system check mode. The Tokyo Marui MP5A5 NGRS is not the first MP5 AEG with the recoil and blowback, BOLT Airsoft was the first to come out with one for their SWAT series. It is not also the first MP5 AEG with the 3-round burst and MOSFET, VFC was ahead. But the Tokyo Marui MP5A5 have all these features in one neat package. 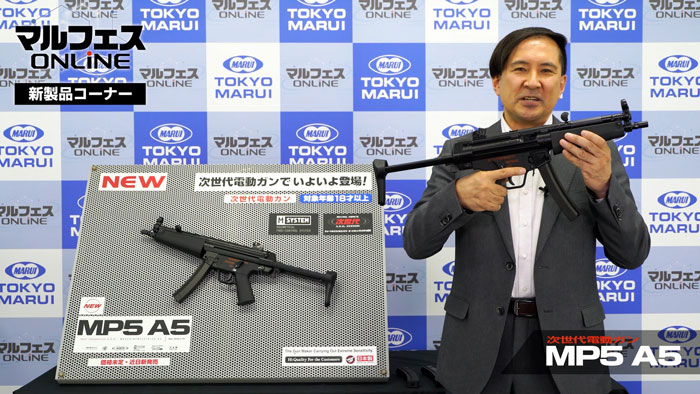 What’s even better? Both the Glock 19 Gen 4 GBB and MP5A5 NGRS were designed faithfully to the exact dimensions as the real deal ones that most if not all accessories such as holsters and mounts designed for these weapons will fit these airsoft versions.

Watch the three videos of the Tokyo Marui Marufes Part 4 online below to watch Deka and Irodori Mayoi present these two airsoft guns. Since they are in Japanese, we also have their features and specifications in English right below these videos. 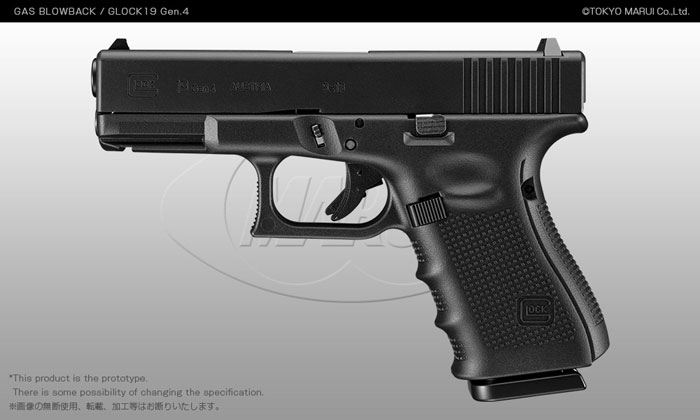 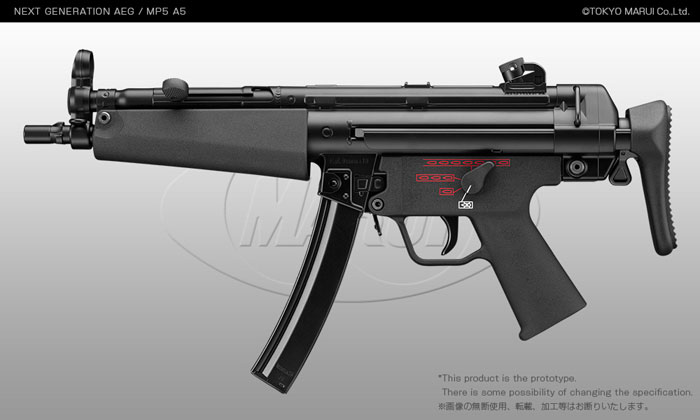