Most Drones In The U.S. Will Need To Broadcast Their Locations By 2023 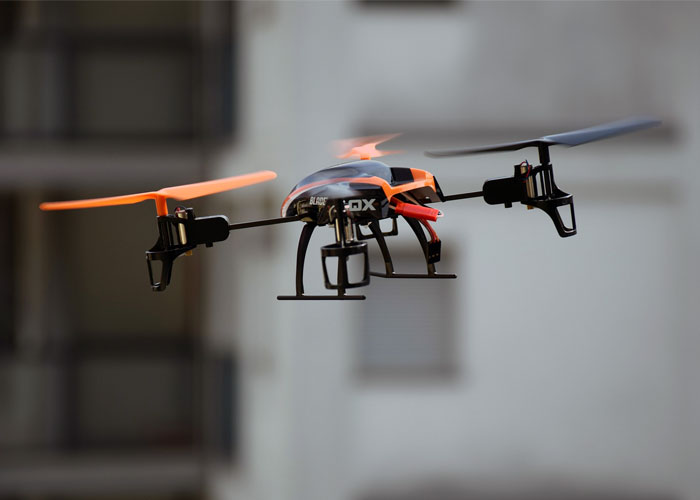 Big changes are happening in the drone industry in the U.S.A. and one thing that drone flyers can look forward to is that they will be able to fly their drones at night with the proper license. But by 2023 owners will need to make sure that their drones will be able to broadcast their locations, including the locations of the owners themselves.

Last December 28, 2020, the FAA issued a press release about the rules including the requirement of Remote Identification or Remote ID so they owners can fly their drones over people or at night, provided that they have been licensed by the FAA to do fly drones.

The requirement for the Remote ID will start in 2022 and that drones that are required to be registered should weigh over 0.25kg (0.55lbs) and be able to broadcast the location of owners as well as their identification for cross referencing by authorities of the registration numbers as well as speed and altitude.

With the increasing number of drones flying for personal and commercial purposes, the Remote ID makes sense for safety and security purposes. Companies are already doing dry runs to do delivery operations using drones, report news, cover events, and a myriad of possibilities opened up by the use of drones. That also comes with risks as people up with mischief can also take the opportunity to commit crime or sow terror.

But drone operators have their concerns about it and 51 Drones posted a video on the bad parts of the ruling:

While new drones will be required to have this feature by 2022, older drones are not exempt. It will be illegal for drones above 0.25kg to fly if they won’t have Remote ID by 2023. Either manufactures be able to supply such upgrade to owners of older drones or owners will be forced to purchase drones to comply with the requirement.

Thus, drone operators for airsoft events will have to abide by the new rules and the grace period should be more than enough time to prepare for the new rules. But it is important that they get their drone license first before registering and operating a drone.

Press release from FAA below:

WASHINGTON — The U.S. Department of Transportation’s Federal Aviation Administration (FAA) today announced final rules for Unmanned Aircraft (UA), commonly known as drones. The new rules will require Remote Identification (Remote ID) of drones and allow operators of small drones to fly over people and at night under certain conditions. These rules come at a time when drones represent the fastest-growing segment in the entire transportation sector – with currently over 1.7 million drone registrations and 203,000 FAA-certificated remote pilots.

Remote ID will help mitigate risks associated with expanded drone operations, such as flights over people and at night, and both rules support technological and operational innovation and advancements.

Remote ID (PDF) is a major step toward the full integration of drones into the national airspace system. Remote ID provides identification of drones in flight as well as the location of their control stations, providing crucial information to our national security agencies and law enforcement partners, and other officials charged with ensuring public safety. Airspace awareness reduces the risk of drone interference with other aircraft and people and property on the ground.

Equipping drones with Remote ID technology builds on previous steps taken by the FAA and the drone industry to integrate operations safely into the national airspace system. Part 107 of the federal aviation regulations currently prohibits covered drone operations over people and at night unless the operator obtains a waiver from the FAA. The new FAA regulations jointly provide increased flexibility to conduct certain small UAS without obtaining waiver.

“The new rules make way for the further integration of drones into our airspace by addressing safety and security concerns,” said FAA Administrator Steve Dickson. “They get us closer to the day when we will more routinely see drone operations such as the delivery of packages.”

The Remote ID rule (PDF) applies to all operators of drones that require FAA registration. There are three ways to comply with the operational requirements:

The Operations Over People and at Night rule (PDF) applies to Part 107 operators. The ability to fly over people and moving vehicles varies depending on the level of risk a small drone operation presents to people on the ground. Operations are permitted based on four categories, which can be found in the executive summary (PDF) accompanying the rule. Additionally, this rule allows for operations at night under certain conditions.

The final rule requires that small drone operators have their remote pilot certificate and identification in their physical possession when operating, ready to present to authorities if needed. This rule also expands the class of authorities who may request these forms from a remote pilot. The final rule replaces the requirement to complete a recurrent test every 24 calendar months with the requirement to complete updated recurrent training that includes operating at night in identified subject areas.

For general inquiries on these new regulations and other UAS inquiries, please call 844-FLY-MY-UA or email the FAA.