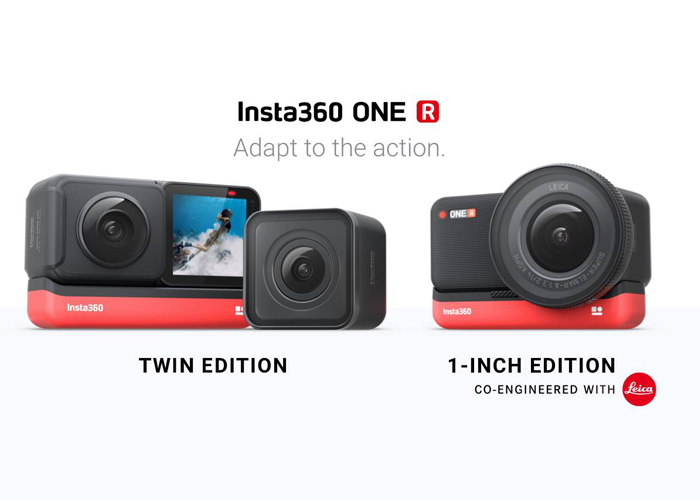 Well, the rumours were right. Insta360 finally unveiled their latest 360 and Action Camera package, the Insta360 One R, at the CES 2020, which is ongoing right now in Las Vegas. Gauging at how the camera’s modularity has been designed, it is after two tough competitors in the action camera and drone camera markets right now --- GoPro and DJI.

The Insta360 One R is a modular camera that allows you to reconfigure the various components for the purpose of your video capture intention --- a 360 photo or video which you can reframe during editing, two-camera setup for a wider view capture, an action camera, and even as a way to capture even better aerial footage with the planned drone configuration.

What’s even better is that Insta360 was able to collaborate with premium camera and lens maker, Leica, for the high-quality 5.3K 1-inch sensor mod. But that comes with a higher price tag.

Since it’s a modular package, the One R is comprised of the following: camera, touchscreen body, and the battery base. With a new processor, the camera offers a better 5.7k capture better than the One X, which is the best selling 360 camera in the market and loved by most of its owners, including us here at Popular Airsoft. As for the features, look at the image below showing all the features of the package. It has something for almost everyone looking for a highly capable action and 360 camera in a small single package:

There are many things to like with this package. You can attach a 3.5mm mic adapter to use external mics; connect to the Apple earpods; Voice Control; remote control with the Insta 360 Remote or Apple Watch (sorry Android users); and accessories such as the Boosted Battery Base for power juice and the Dive Case to keep water proof when taking underwater shots up to 60 meters. For the steady 3D shots, a 3D mount will be made available in next month.

Now for the “Aerial Edition” it is now actually a drone module that you can add to the camera but it is more of a contraption to allow drone owners to attach two-part 360 camera mod at the top and bottom side of a drone. Insta One X owners have been mounting their cameras on drones but many times the drone is in the footage. With the “Aerial Edition”, this will make the drone invisible and you can capture amazing aerial stills and videos in 360. 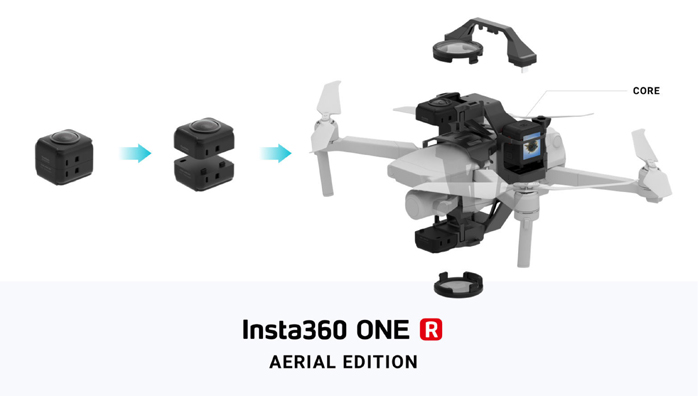 As for pricing, the One R Twin Edition that comes with the 360 and 4K mods which can give you 60fps 4K capture costs US$480. The One R 4K Edition Action Camera is US$300. But if you want the “Leica” name then the premium $550 One R 1-inch Edition is for you. The “Aerial Edition” is US$500 which for now is compatible with the DJI Mavic Pro or Mavic 2.

Will the One R be a stellar performer in all these features it offers? Or will it be a jack of all trades and master of none? Will the 360 lens be scratch-proof as owners of the One X suffer woes of scratched lenses and poor customer support? Time will tell, and we’ll find out when credible reviews come in.

For the meantime, here is a first look video from photoshopCafe. 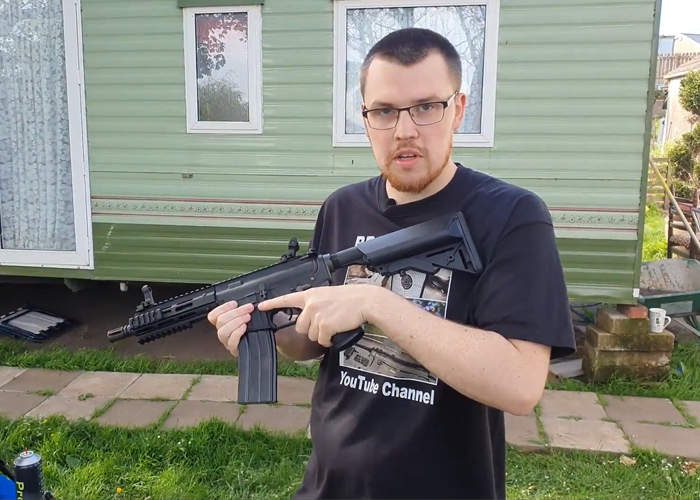 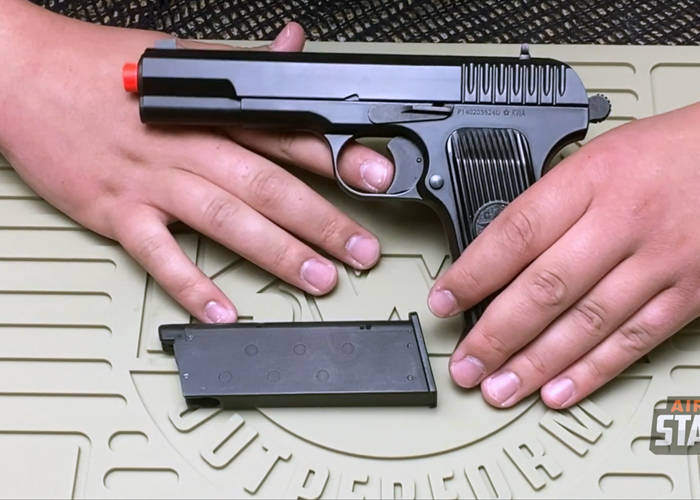 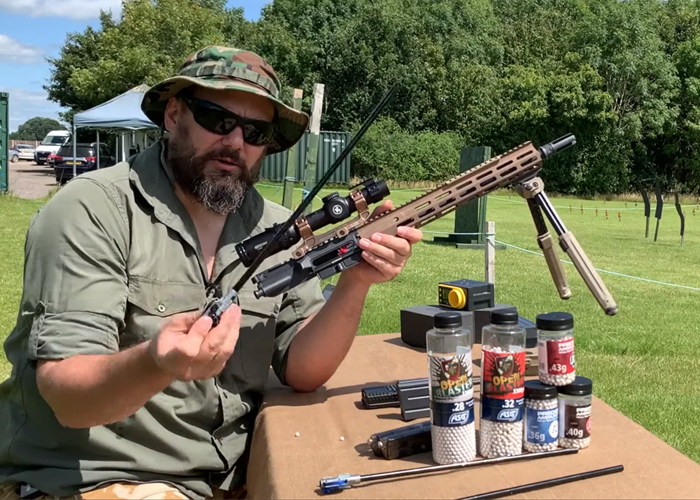 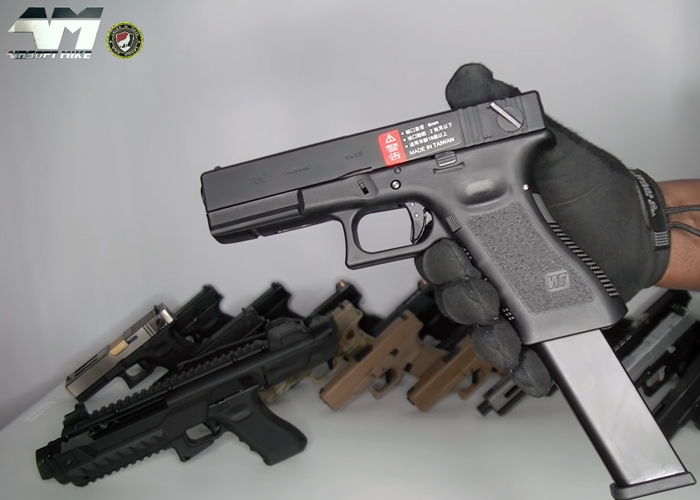 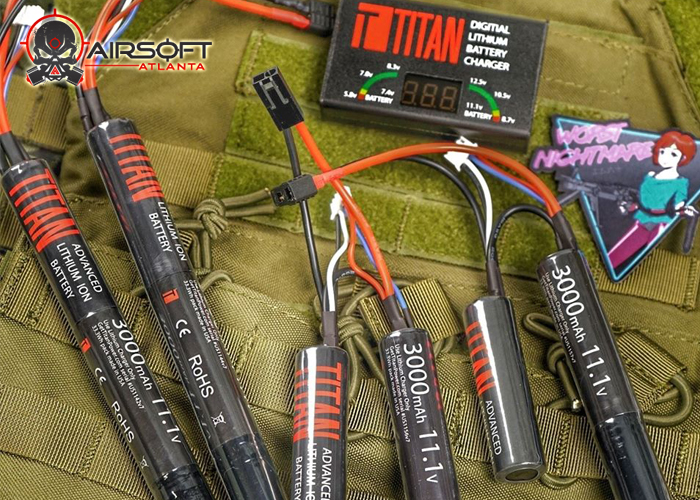 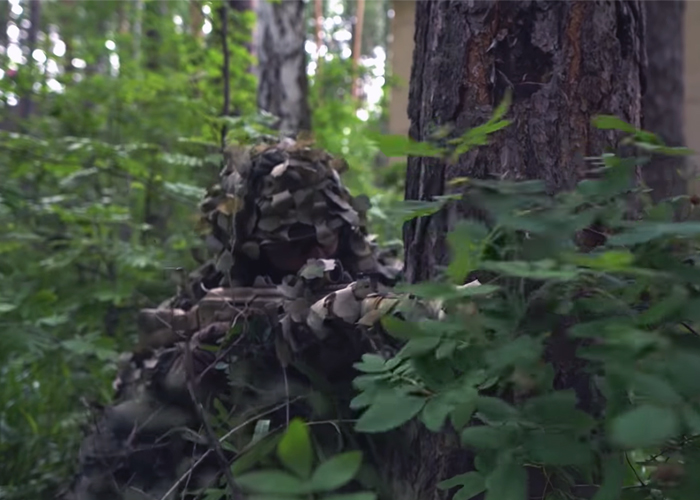 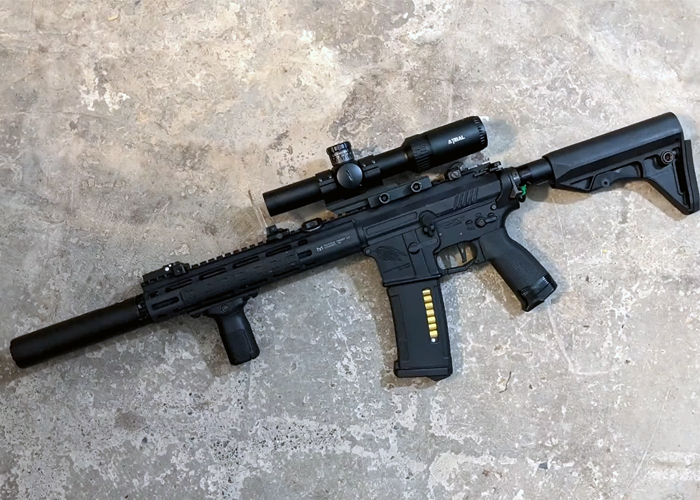 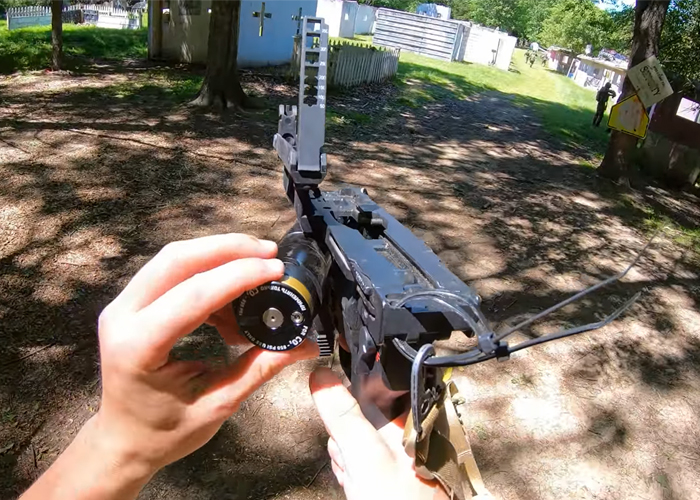 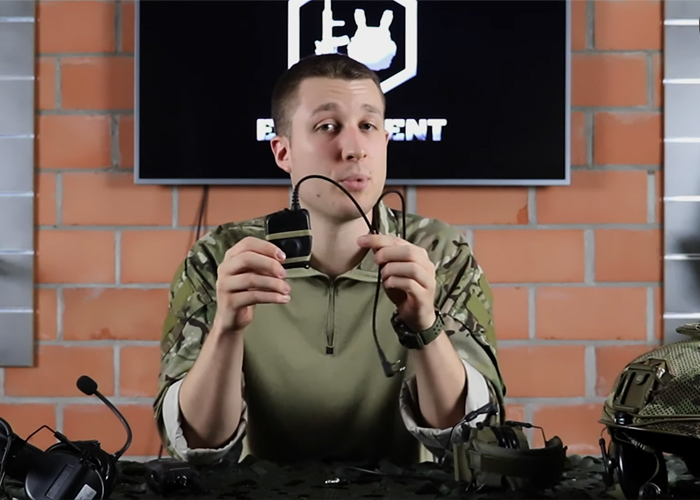 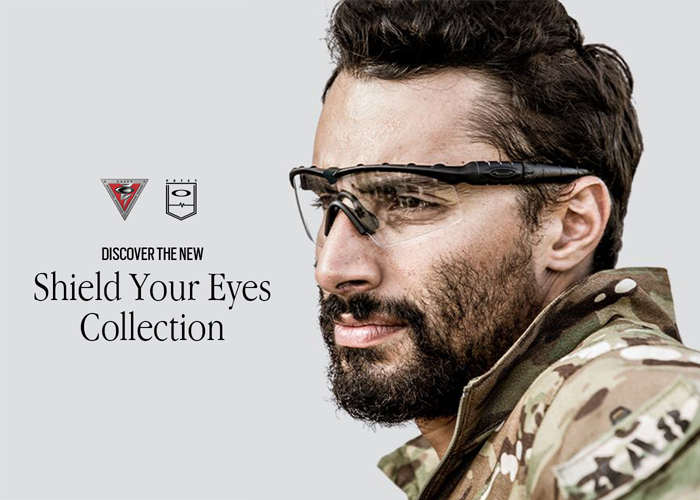