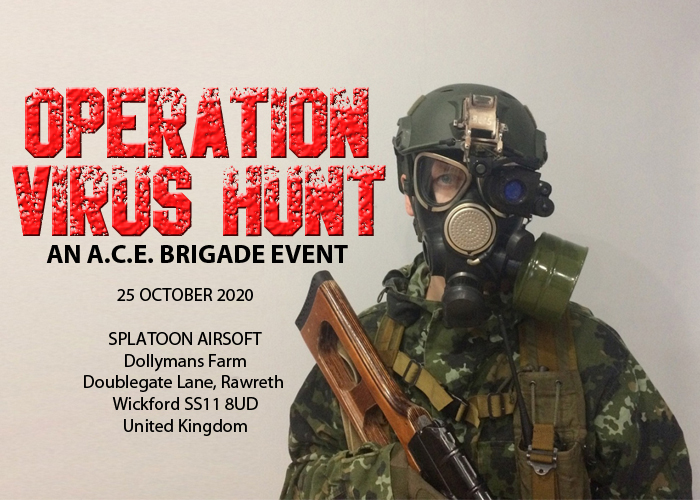 Due to popular demand and because of the overwhelming success of their last event, the ACE (Airsoft Combat Enthusiasts) Brigade will once again host an event for interested airsoft players. Called "Operation Virus Hunt" it will be on the 25th of October at Splatoon Airsoft in Rawreth, Wickford. Event fee is £25 and gates open at 0900 hours.

Players who are interested in participating in the event to book in advance as we only have limited slots for this event. They can click here to book their slots.

Teams will be divided into Private Operators (multicam, tan or desert, camo  loadout) and Rebel Militia (non-camo loadout). Unlike any regular skirmishes, the day will be split up into two long milsim-like games.

Event storyline and scenario as follows:

It’s the year 2030 and another pandemic even more devastating than the Covid-19 pandemic in the early 2020s has wreaked havoc globally with millions dying and economies in ruin. Governments and companies raced to develop a vaccine, employing vast resources and willing to steal from each other’s work via subtle and overt means, leading to a bloody race for a vaccine. Finally a vaccine that works without any side effects has been finally developed in England via the combined efforts of researchers from various English universities. However, there are various forces out to grab the vaccine and sell it to the highest bidder. 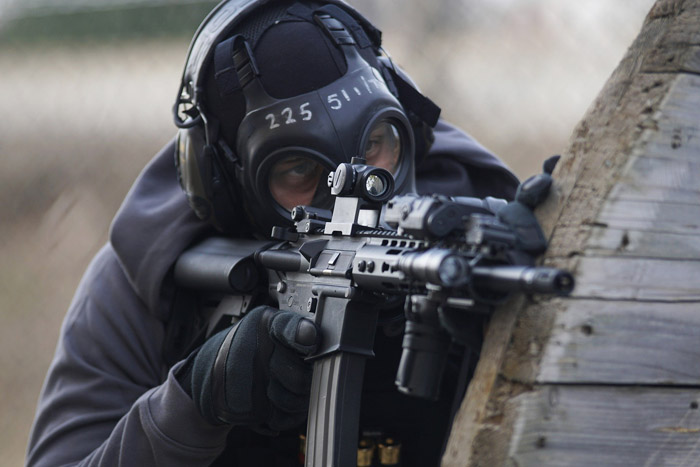 In partnership with CAMORAIDS, quality rental airsoft rifles will be available during the day. Site rules will be implemented. 350fps for AEGs and pistols, 450fps for DMR and 500fps for Bolt Action Rifles These are all chrono’d with 0.2g BBs.  Prevent headshots if possible. Mortars and grenade launcher are allowed as long as the grenades and shells are legit and shown to the Marshalls before the games start. This is guaranteed to be another epic game day.

The deadly Virus must not fall into the hands of the wrong people! Whichever team has more tactical skills, more strategy and more BALLS will end up victorious!

Fight through the game area and collect all virus and vaccine test tubes.
Teams are subdivided into 4-6 players. One player will act as the scientist or virus expert and another player will act as the medic. Only the scientist can handle the virus test tubes and place them inside the care case. Once inside the case, any team member can carry the case. The vaccine test tubes can be handled by anyone. If the scientist is shot, he or she is not allowed to continue with the role until healed by the medic. The medic can heal the scientist twice and is only allowed to heal the scientist, all other team members will have to regen at designated regen areas when shot and fight their way back to their team.

If the scientist has used up all his/her lives, the team as a whole will need to go back to their start point and regen.

Teams can collect as many test tubes as they can. The side with most test tubes collected at the end of the game will be given extra points.

Both teams will be given additional instructions depending on the outcome of Part 1.

Part 2: It's All or Nothing

The team that collected the most number of test tubes is ready to sell. But the buyers want all the virus test tubes and all the vaccines. Not only that they have also contacted the other team and told them what they want.

The team in possession of the cases at the end of 30 min will now have the chance to fight through the other team to get to the buyers.

Game ends when the time runs out or the team gets to the buyers.

Please check the events page for announcements and rule changes. The UK government may change guidance on social distancing and other preventive measures to keep the coronavirus from spreading. Thus, be prepared to make adjustments such as the number of players allowed. 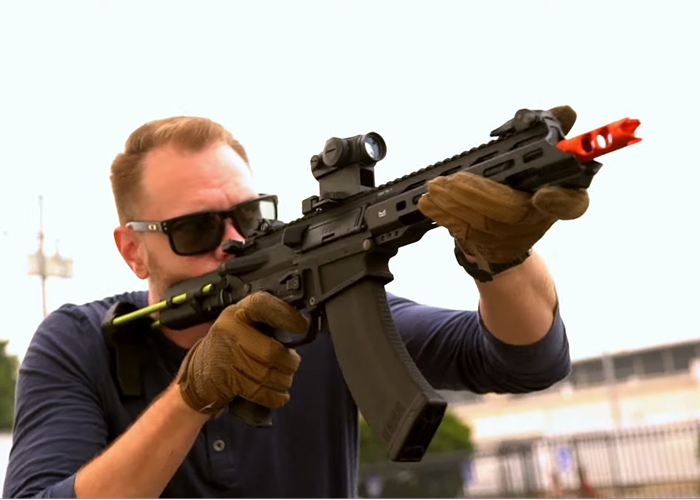 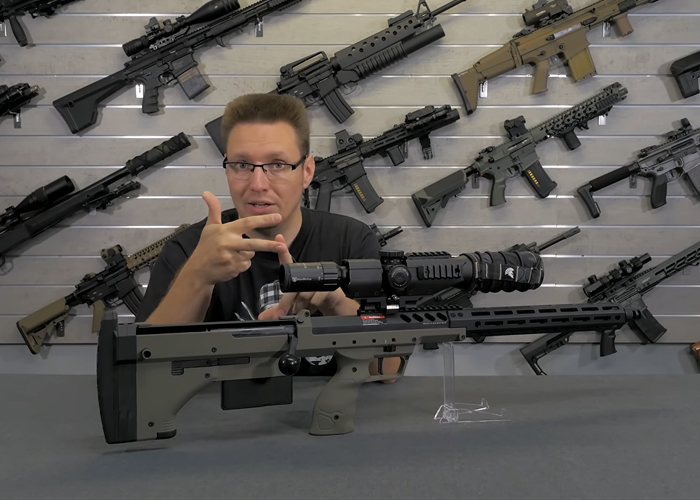 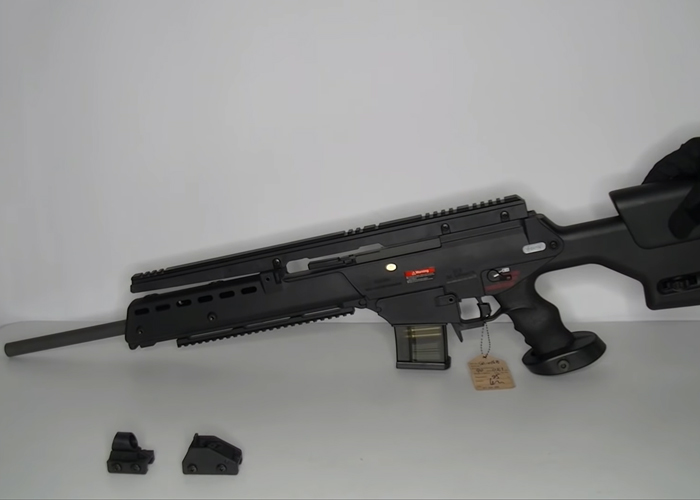 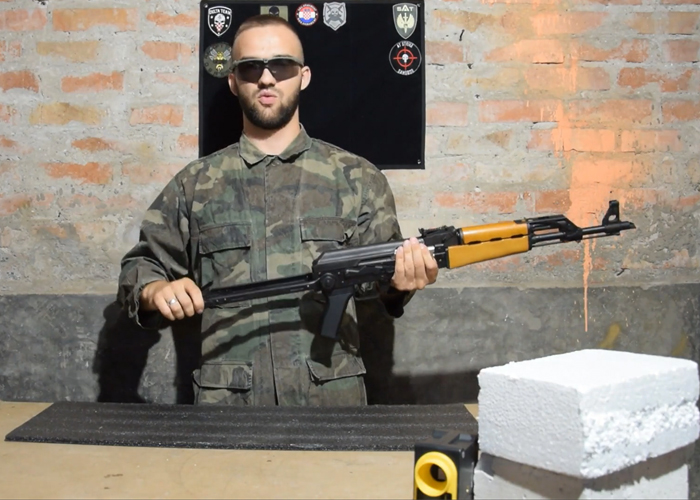 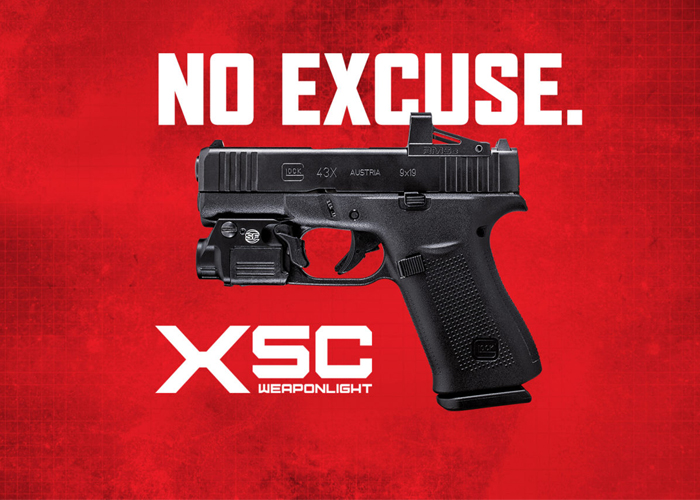 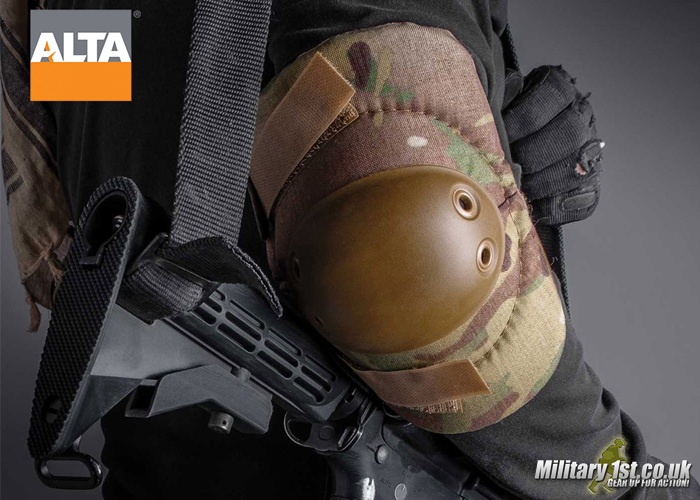 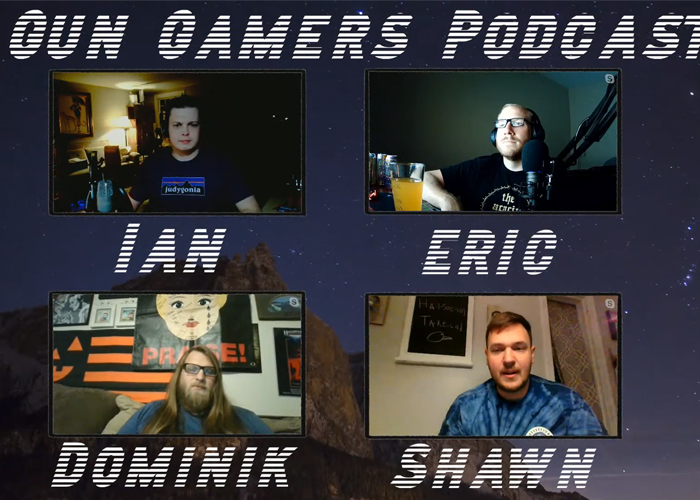 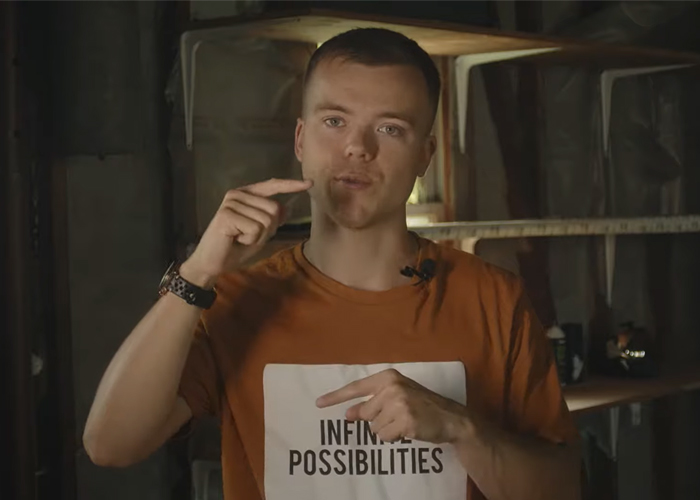 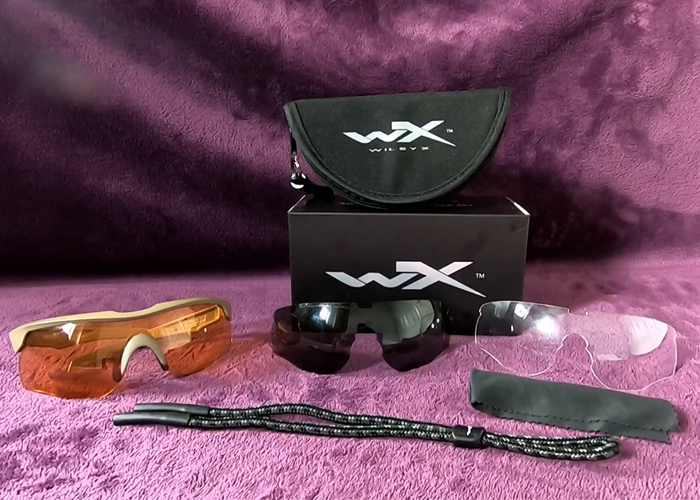 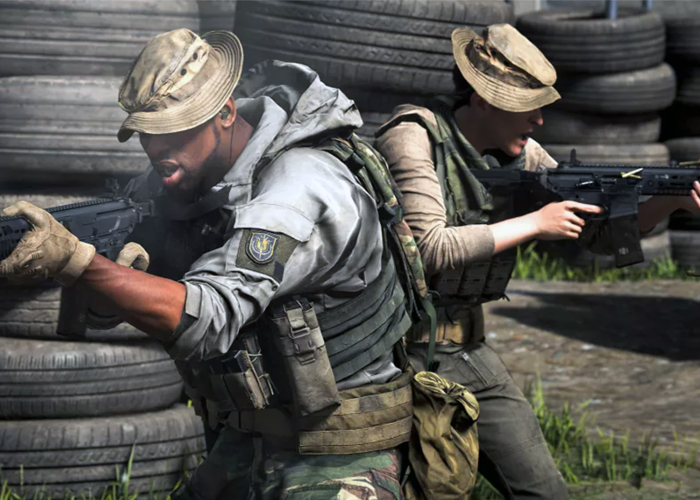 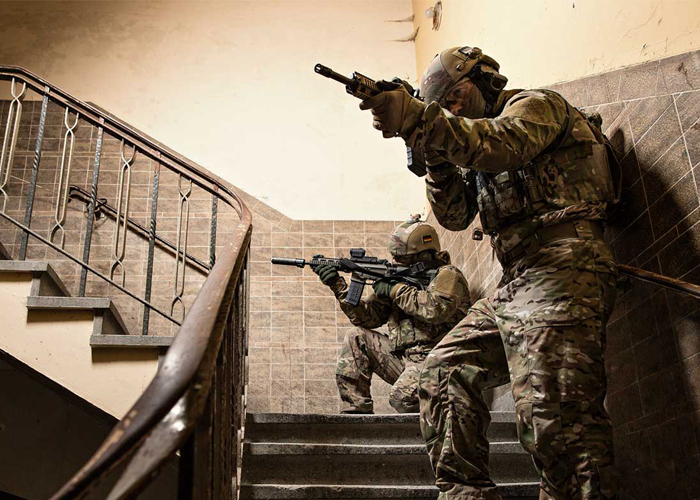