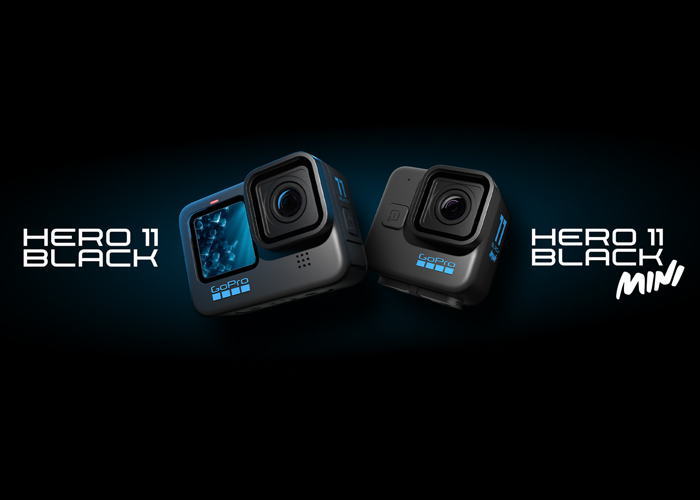 Will GoPro remain the king of action cameras with the release of the GoPro Hero11?

The GoPro Hero11 Black, whilst it still maintains the size and design of the Hero10 Black, has all the upgrades inside. It sports a 1/1.9 (6.40 x 5.60mm) sensor which is a larger than previous GoPros and can capture 10-bit video at up to 5.3K resolution at up to 60 frames per second (fps) and 4K resolution at 120fps. For the videographers this is a welcome development and they will be able to grade the colours during editing. When taking stills, you can capture 27 megapixel photos in JPG and RAW formats so you can play with the stills in post processing. 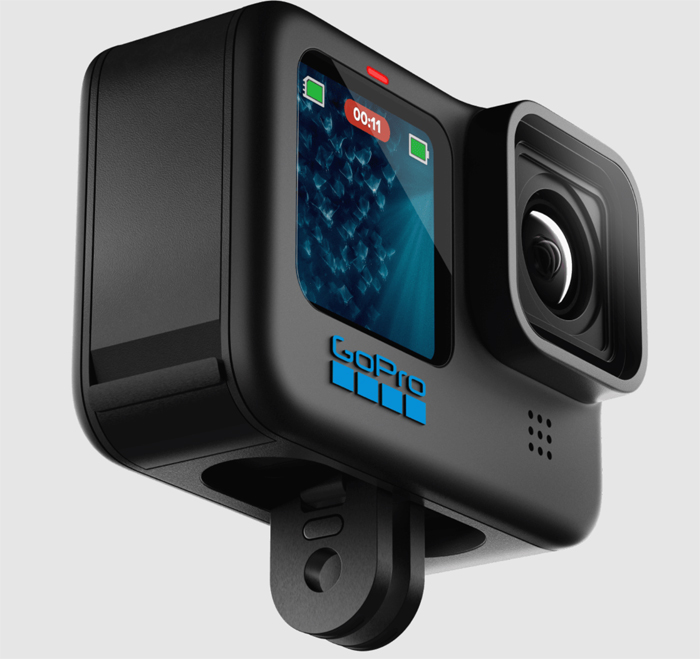 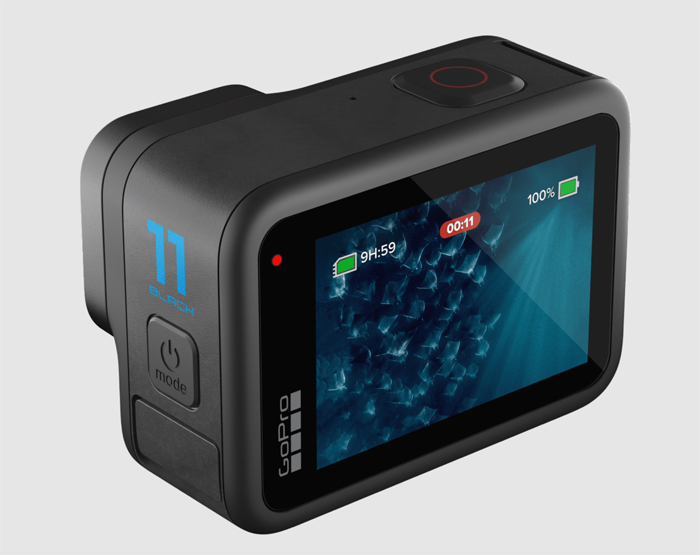 It has an 8:7 aspect ratio at 5.3K, which the company says is the largest vertical field of view ever on a GoPro. Speaking field view, the action camera can also let you capture the footage that is even wider with more common 16:9 aspect ratio using the “HyperView” mode. For going into the outdoors and travel, this “Hyperview” mode can frame breathtaking views and landscapes.

The image stabilization gets better with Hypersmooth 5.0 and for Insta360 users, they’ll be delighted that GoPro Hero11 also has Horizontal lock which maintains the horizon level even during bumpy rides. As it is an action camera, it can the rough and tumble of the action which Airsoft is all about. It is also waterproof up to 33 feet.

Whilst GoPro Hero11 Black is now available to order, it will be followed by the Hero11 Black Mini on the 25th of October. The Hero11 Black Mini is the spiritual succession to the discontinued GoPro Session series and has the main features of the Hero11 Black but in a smaller case. The company says it is one of the most durable GoPro ever as it is wrapped in a tough outer shell. What this cute little does not have as compared to the flagship camera is that it does away with the LCD screens for viewing the footage and only has a button and a LCD status screen on top to simplify operations. It does not have a picture mode and the battery is not removable, no GPS and stereo audio. 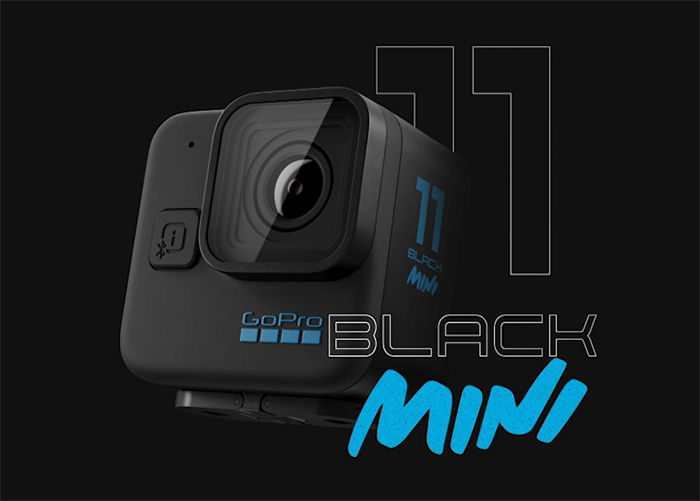 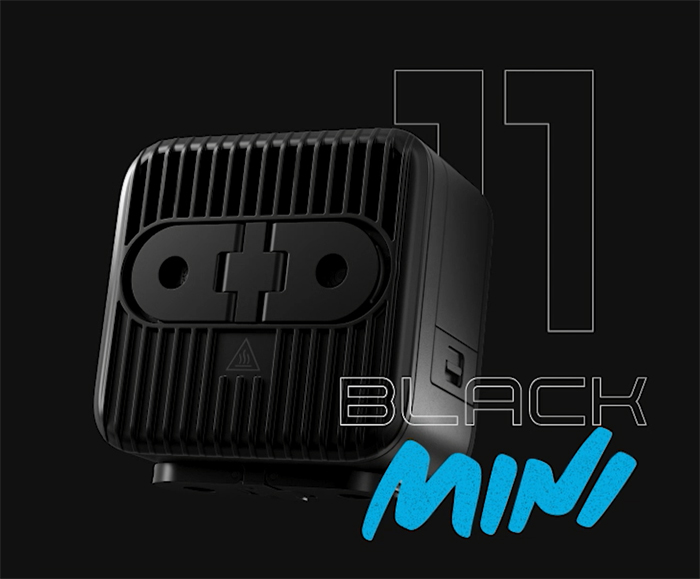 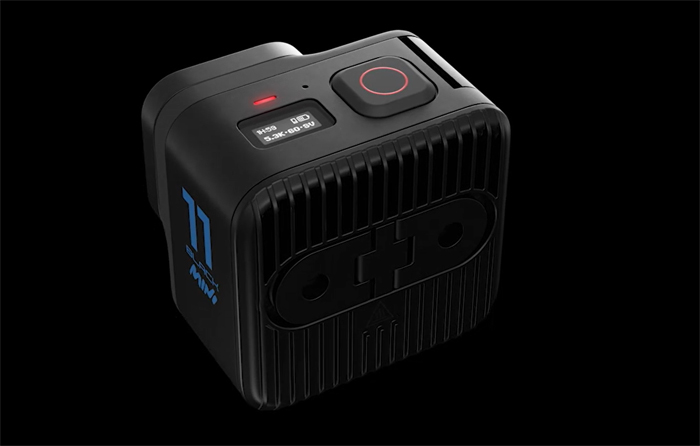 Action cameras nowadays are very much feature packed and they can capture better videos and images than even before, with a sprinkling of features to make it fun such as timelapse, hyperlapse, star trails, and the ability aspect rations. But will the GoPro Hero11 be a compelling upgrade for GoPro Hero10 owners? We’ll find out soon when reviews come out.

The GoPro Hero11 Black is priced at US$399.98 for GoPro subscriber and US$499.99 as the regular retail price. When the Mini comes out, it will be US$100 cheaper at US299.98 with GoPro subscription and US$399.99 at regular retail. You can purchase directly from the GoPro website or from authorized sellers.