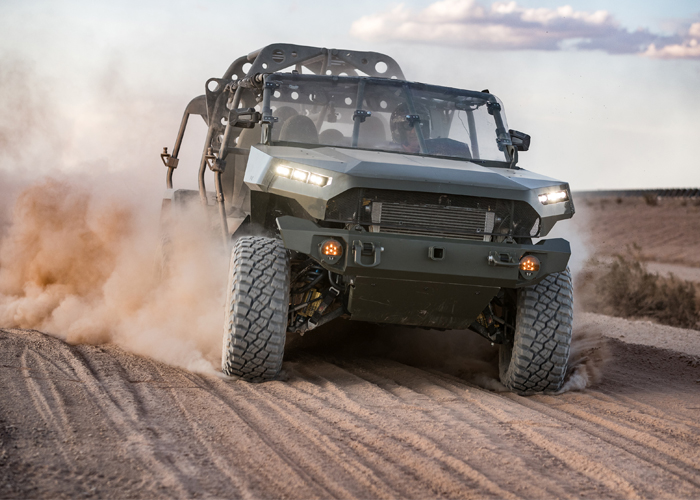 U.S. Army soldiers will soon be zooming over various terrain with a set of wheels. Last month GM Defense was chosen for a $214.3M contract to produce the Infantry Squad Vehicle (ISV). Initially, GM will produce 649 vehicles, which will be the first batch of over 2,000 vehicles that Pentagon sees  are needed by the service branch.

GM Defense has partnered with Ricardo Defense for the ISV contract.

The GM Defense ISV is souped up version of the Chevrolet Coronado ZR2 pickup truck and can be air-dropped via Chinook choppers for rapid deployment of troops to hot zones. It still uses the 186hp 2.8L Duramax turbo-diesel engine and its size can make it fit inside a Chinook or can be suspended underneath a Blackhawk helicopter. The ISV leverages 90 percent commercial-off-the-shelf parts, rather than having most built with custom parts, making access to spare parts easier. 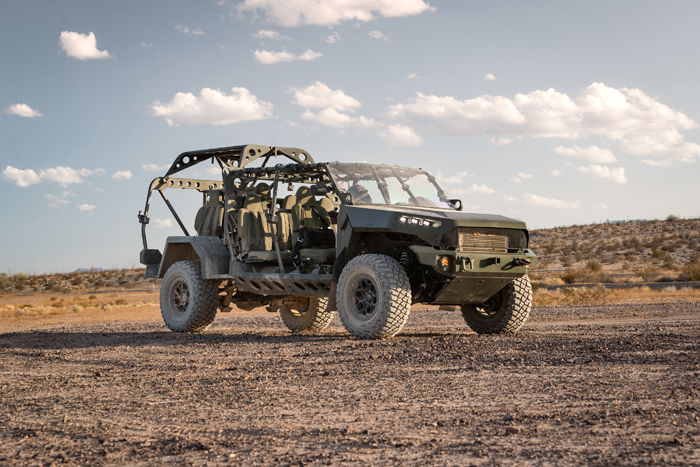 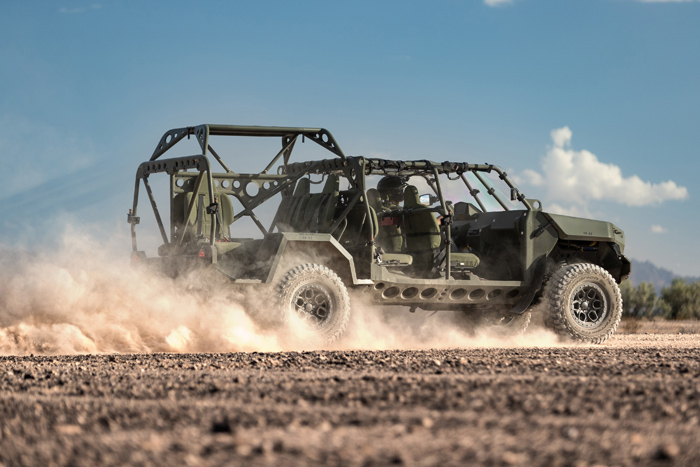 Civilians wanting one may just need to settle for the Chevy Coronado ZR2 as the ISV is not for sale for the civilian sector. Full press release from GM Defense below:

Designed to provide rapid ground mobility, the expeditionary ISV is a light and agile all-terrain troop carrier intended to transport a nine-Soldier infantry squad moving throughout the battlefield. The ISV is light enough to be sling loaded from a UH-60 Blackhawk helicopter and compact enough to fit inside a CH-47 Chinook helicopter for air transportability. The total production ISV contract award value is $214.3 million to procure the initial Army Procurement Objective of 649. The approved Army Acquisition Objective is 2,065 vehicles.

GM Defense’s solution to the Army’s next-generation transportation needs is based off the award-winning 2020 Chevrolet Colorado ZR2 midsize truck architecture and leverages 90 percent commercial off-the-shelf parts. These parts include the Multimatic dual spool-valve dampers and Chevrolet Performance suspension components. The durability and performance of those components have been proven in the grueling Best in the Desert race series, where Colorado is one of only four vehicles to complete 11 consecutive races (out of a total of 434 competitors).

As a result, GM Defense can deliver an ISV with world class manufacturing efficiencies, ease of maintenance and a well-established global supply chain. All ISV models will be equipped with an occupant and cargo superstructure powered by a 186-horsepower, 2.8L Duramax turbo-diesel engine, and six-speed automatic transmission.

“Winning this Army award is well-deserved recognition for the hard work and dedication of our GM Defense team and their production of a fantastic vehicle. We are confident the GMD ISV will meet and exceed all of our customers’ requirements,” said David Albritton, president of GM Defense. “It’s indeed an honor to leverage our parent company’s experience as one of the world’s largest automotive manufacturers to design, build and deliver the best technologies available to the men and women of the U.S. Armed Forces and our allies.”

“The entire Ricardo team is proud to continue our work with GM Defense on the ISV contract, and to provide our infantry troops in harm’s way with this highly-capable, and much needed vehicle,” said Chet Gryczan, president of Ricardo Defense. “Being awarded the ISV program is a testament to Ricardo’s success in developing and delivering key integrated product logistics and life-cycle sustainment plans for our customers’ top priorities. The ISV will showcase the speed at which the Army can rapidly produce, field and sustain new equipment by leveraging a proven commercially available vehicle and the global supply chain infrastructure of General Motors, supported by Ricardo.”

GM Defense is driving the future of military mobility by leveraging the best-in-class capabilities of General Motors for unmatched innovation, proven performance and breakthrough life-cycle economics. 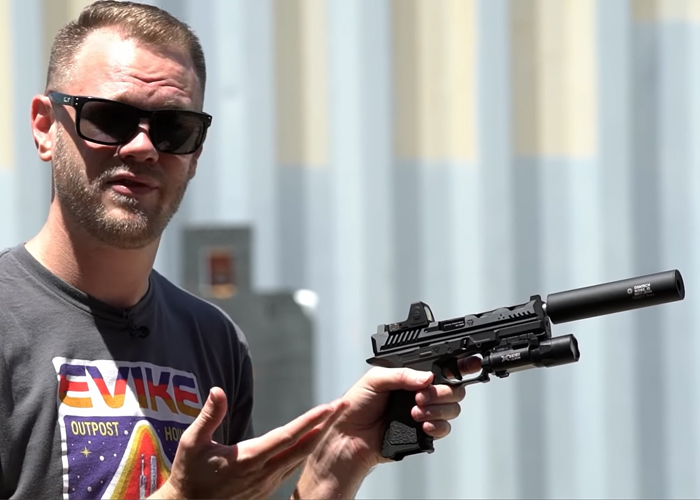 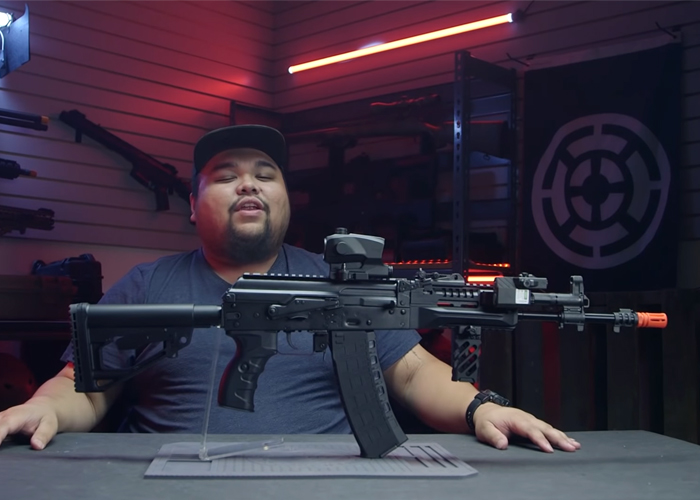 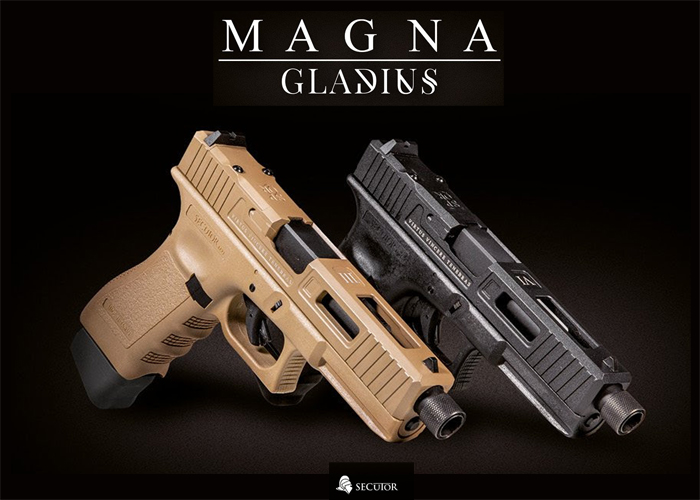 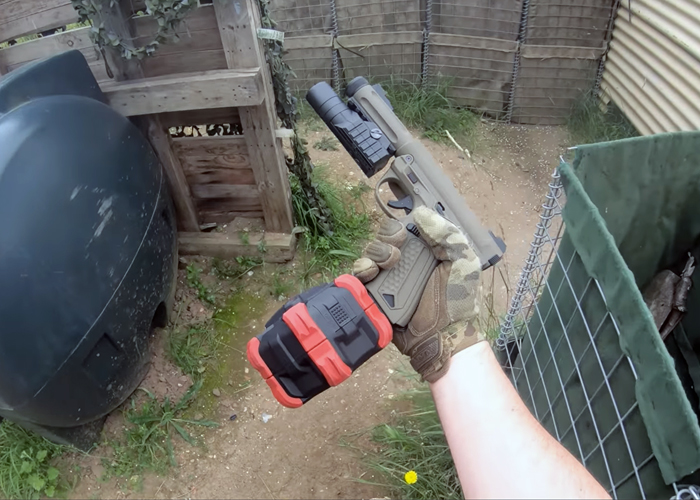 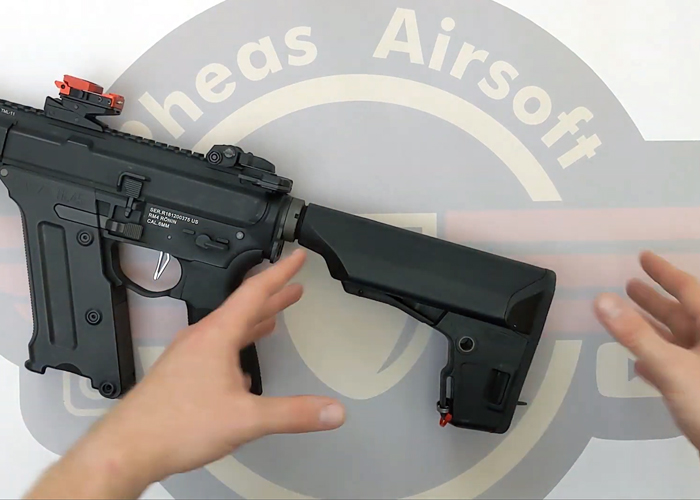 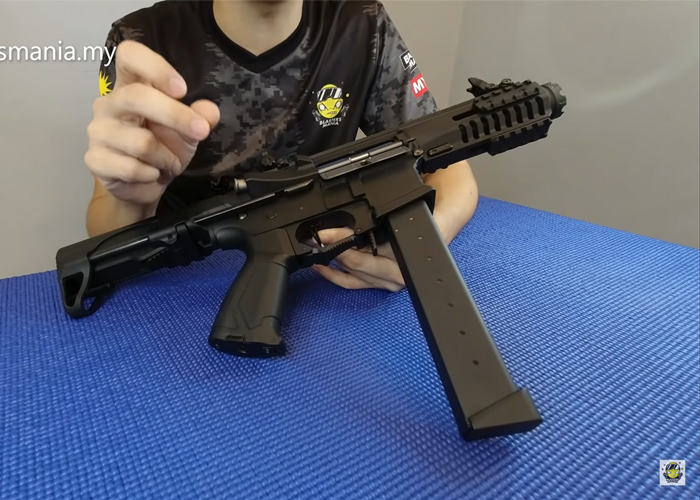 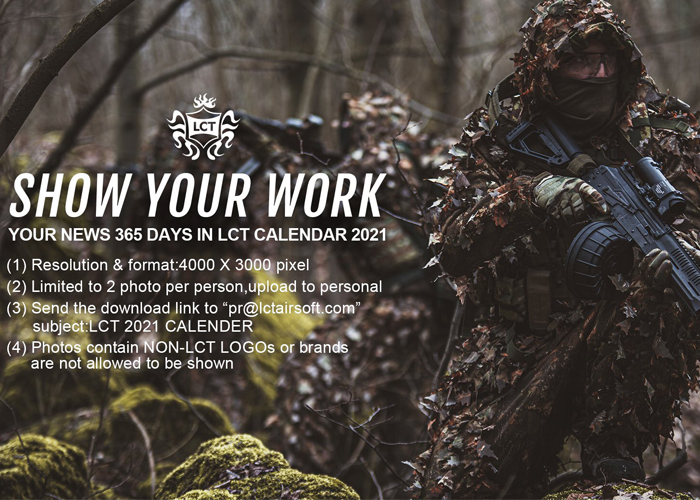 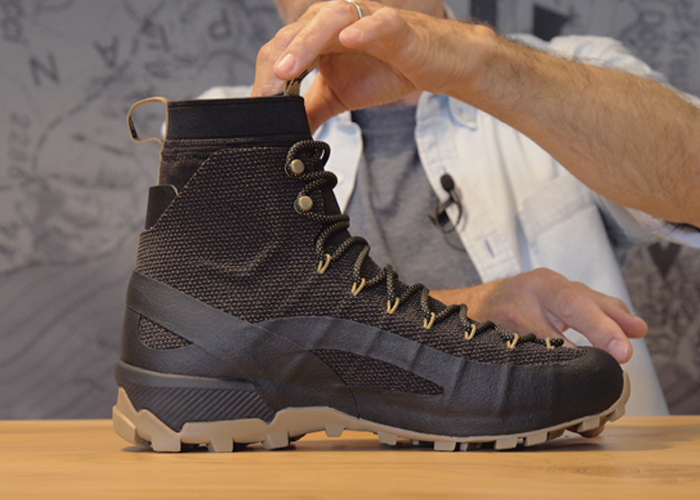 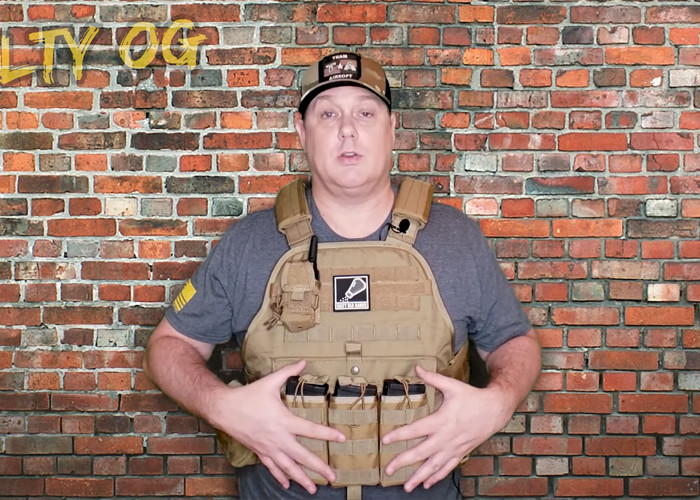