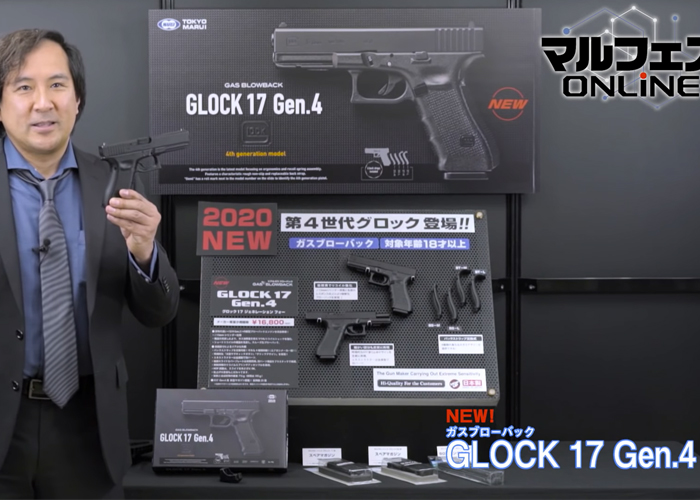 The first part of Tokyo Marui online event, the MARU-FES Online (even title updated as based on documents sent by Tokyo Marui, replacing the previous name “MARFES”), went live yesterday and you can watch the videos showing the various soon to be released products and upcoming products. For those who have been wishing for new gas pistols, then they are not disappointed, especially for those who have been waiting for a Tokyo Marui Glock 17 Gen 4.

What’s more? They are making two compact pistols that can are good CCWs and the black edition of the FNX-45 Tactical GBB Pistol. If you have not watched the videos that went live yesterday due to work or something else that kept you from watching them live, click here to watch them again.

Now, we’ve gotten messages for non-Japanese language viewers of the video if we have full details of the products and the good news is, we’ve got them. So below are the product features and specifications on these new gas blowback pistols from the premier airsoft company in the world. 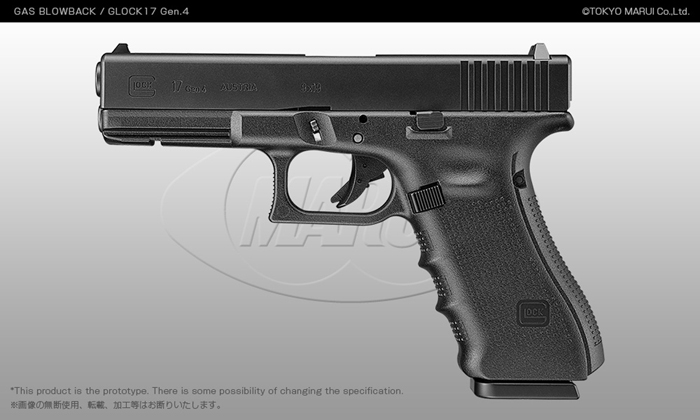 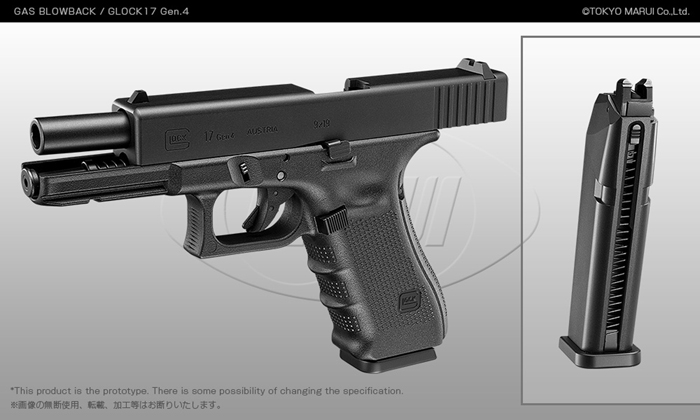 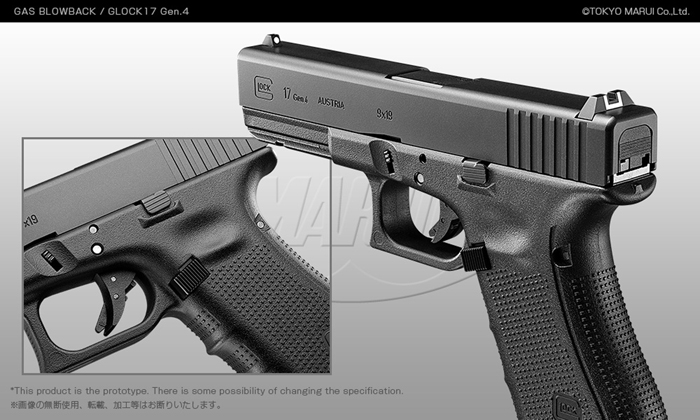 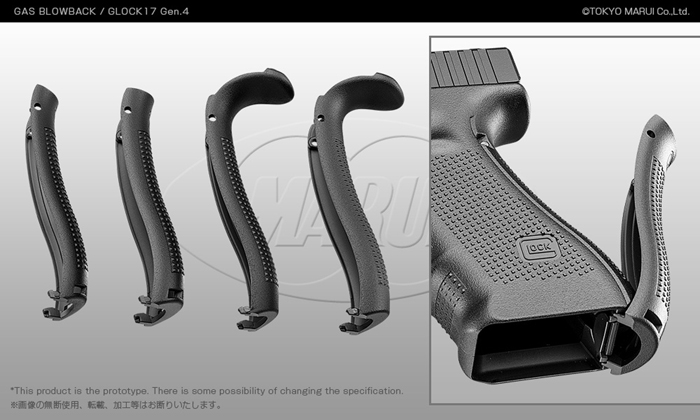 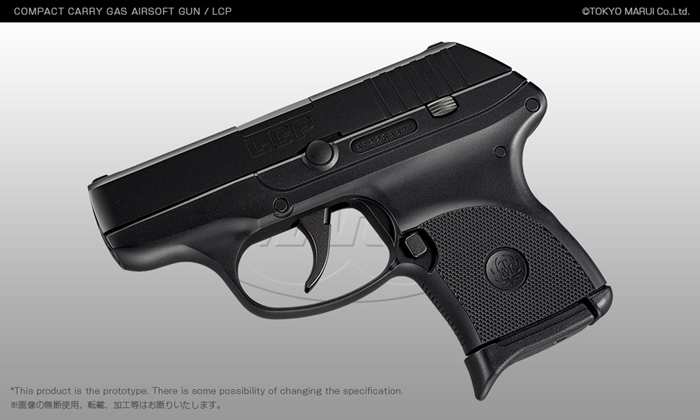 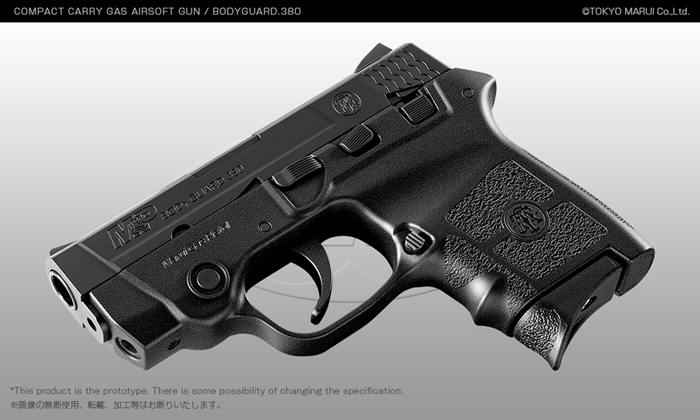 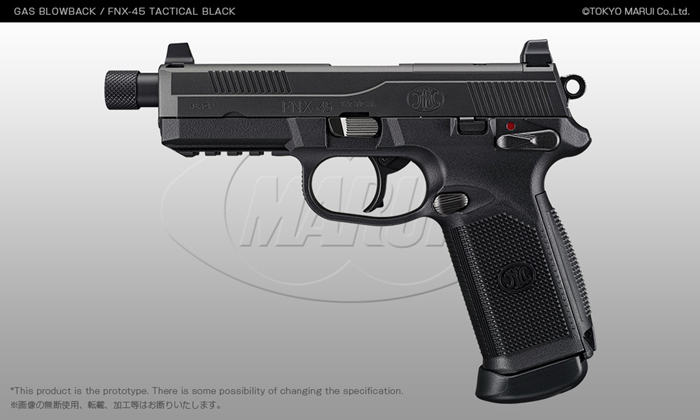 WHEN WILL THE MARU-FES ONLINE PART 2 TAKE PLACE?

There are no details yet on the second part of the MARU-FES Online. But what we know is that it will take place during the summer season. Will there be even more products revealed? Most likely, but as always the company will only give a few details several days before a major product announcement comes up.