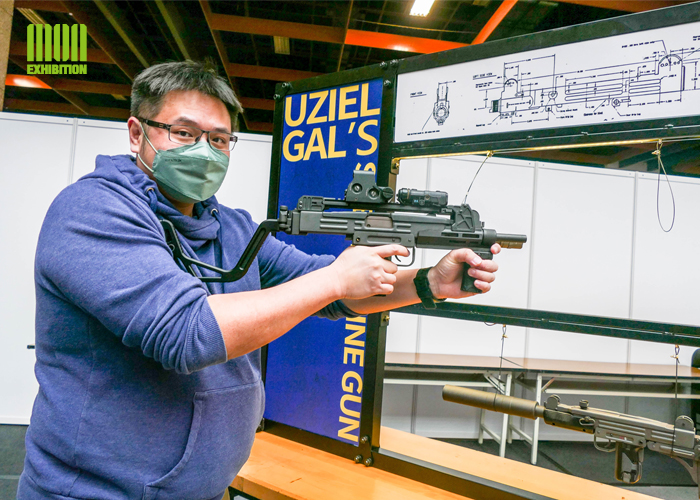 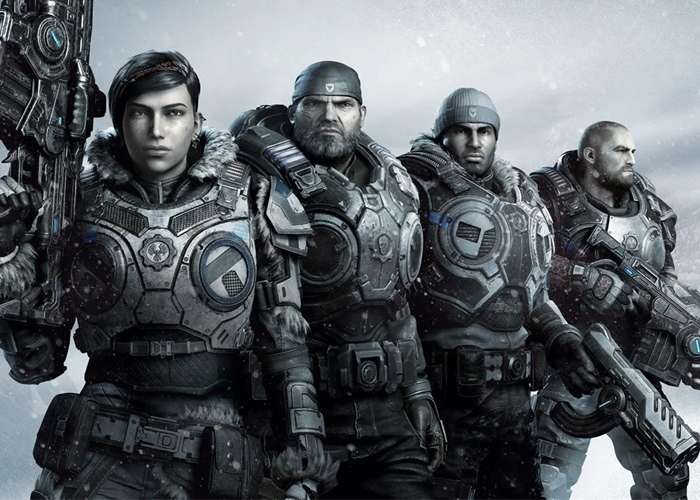 There is a trend of video games getting their own live action adaptations. 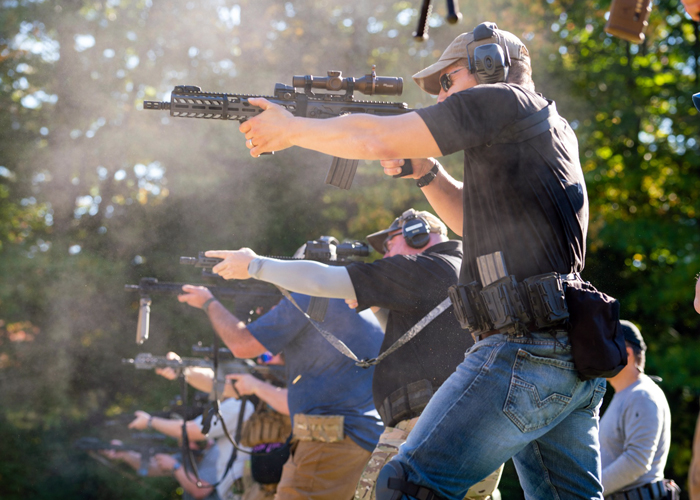 If you want experience the training courses that the SIG Sauer Academy & SIG Experience Center at the newly expanded facility in New Hampshire, the schedule for the next year has been announced 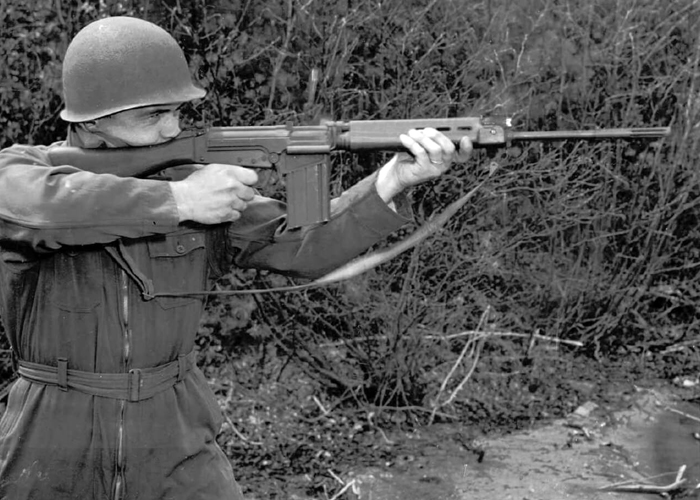 The Fusil Automatique Léger (“Light Automatic Rifle”) designed by Belgian Dieudonné Saive and produced by FN Herstal was the workhorse of many militaries around the world. 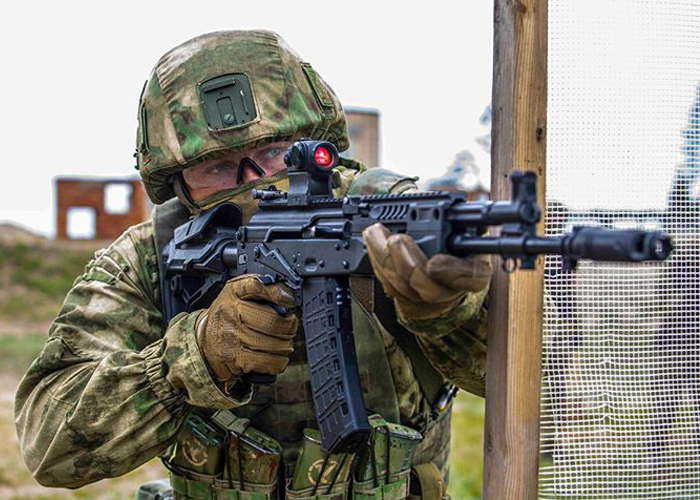 Russia Tries To Correct Problems With The AK-12 Assault Rifle

Russia’s answer to the modernization efforts of its NATO counterparts of having a 21st Century Assault Rifle resulted into the adaptation of the AK-12. While on paper it has a lot of features going for it, the rifle went through its biggest test, the Russo-Ukraine War. 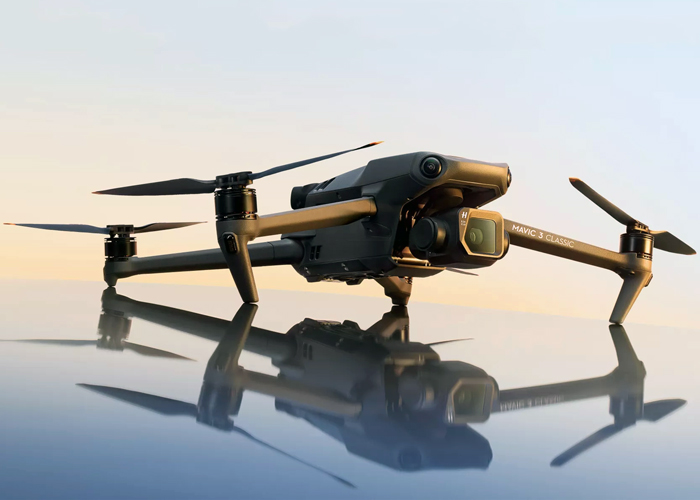 DJI is having a bumper year with a heavy demand for its drones, which is boosted by the high usage of drones of whatever shape and size in the ongoing Russo-Ukrainian War. 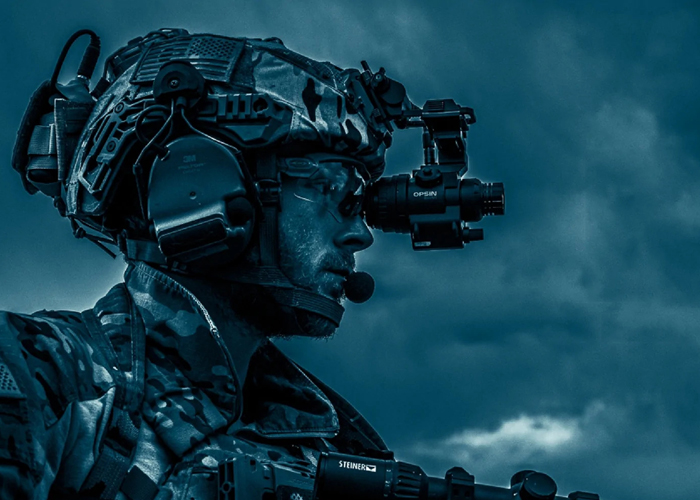 SIONYX  is already a familiar brand in airsoft with its Aurora Color Night Vision Monocular series. The Aurora was initially released for those who want to take color photos and videos in really low light conditions but then was adapted for tactical use with third party helmet and rifle mounts made for the monocular. 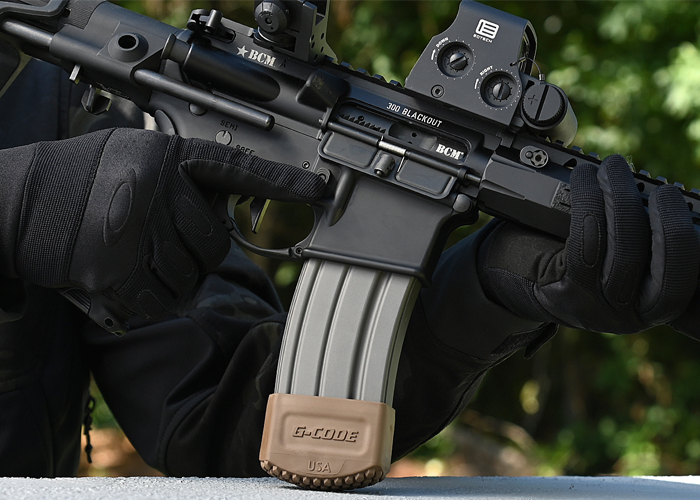 G-Code’s Firebase No Slip Shooting Base Is Now Available

It’s a slow start for the first week of November as there are no major announcements in the airsoft and real steel sectors. 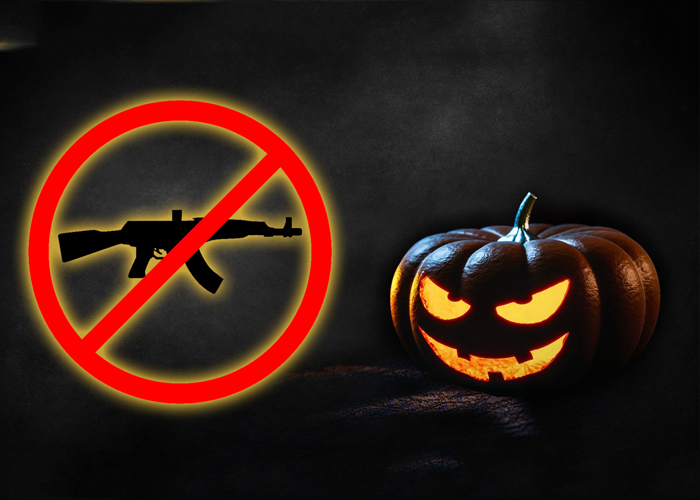 it’s another day for a PSA and you all know that we keep on stressing on avoiding costumes that may make you bring you an airsoft gun when going trick-or-treating or going to that Halloween cosplay party. Unless you are going to an actual Halloween airsoft game hosted by your game site, please leave your airsoft gun at home. 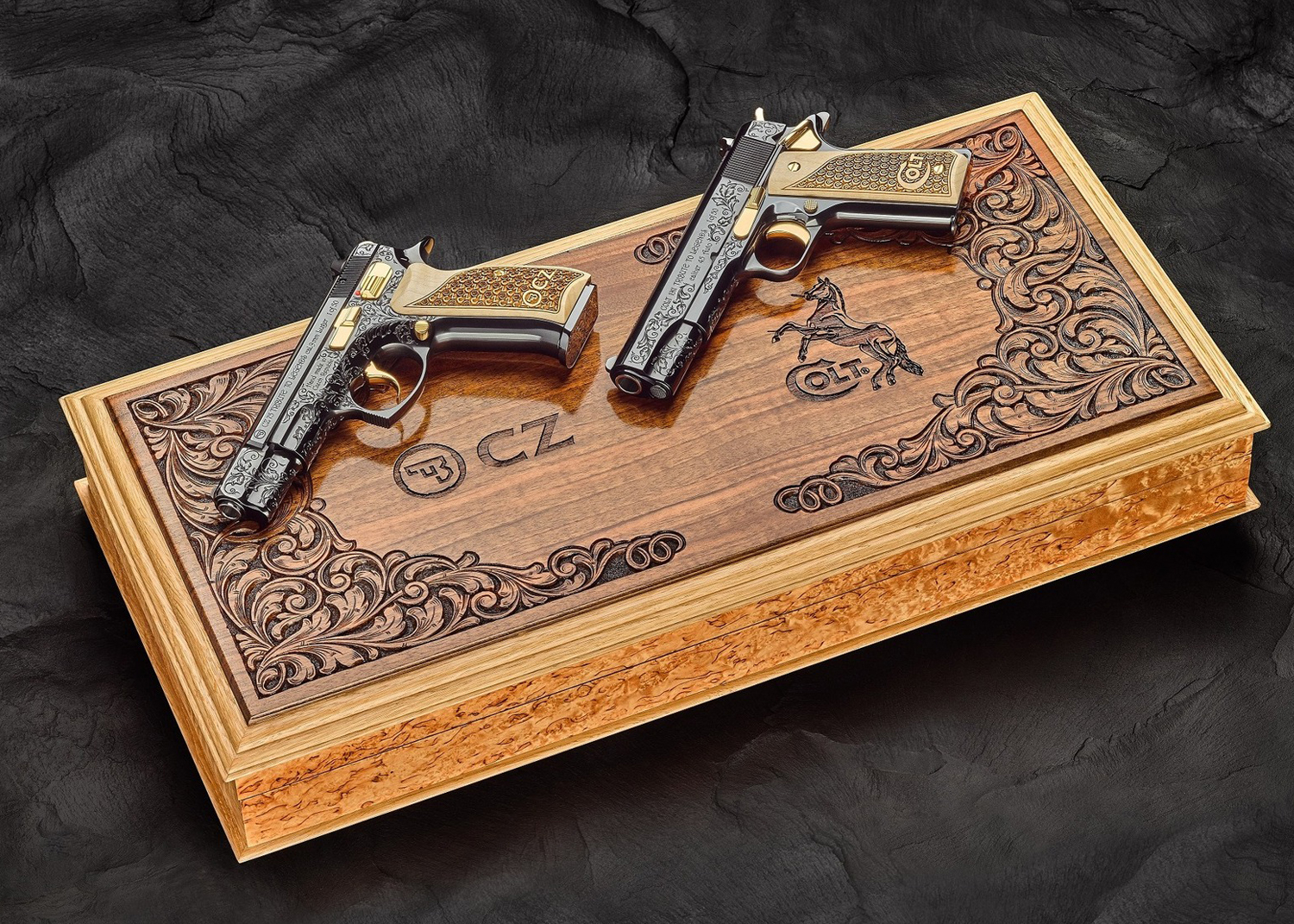 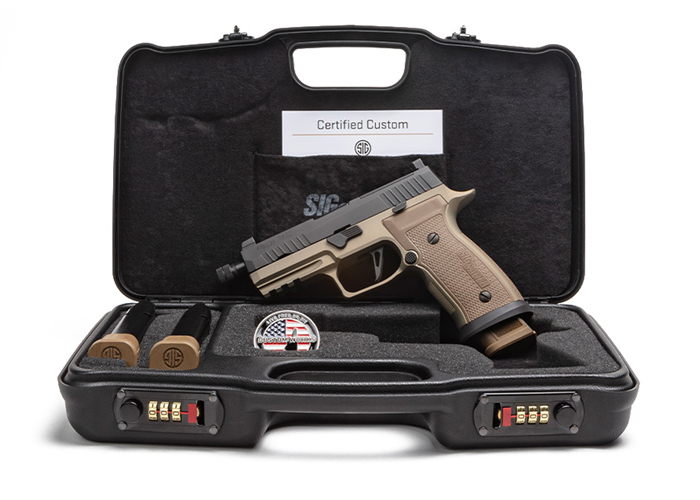 How many variants and limited releases of SIG Sauer’s P320 handgun are there? 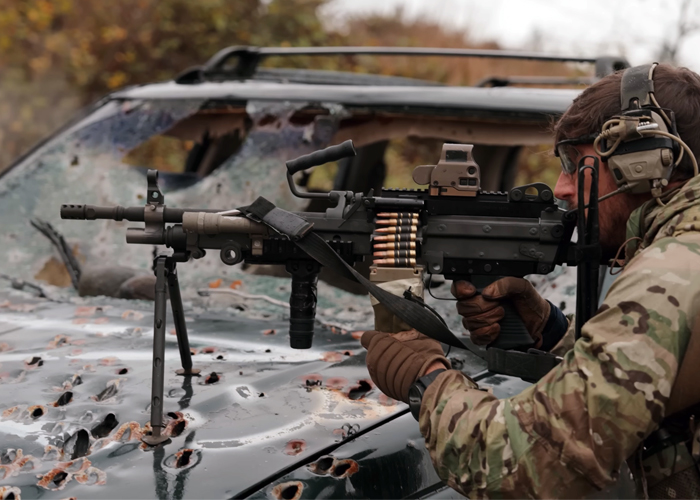 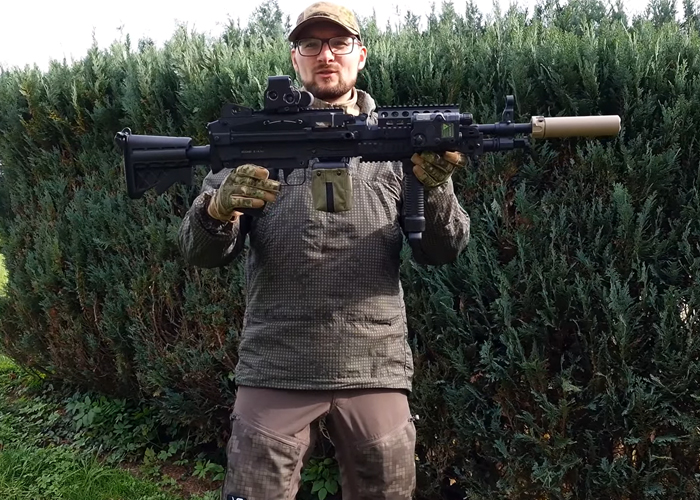 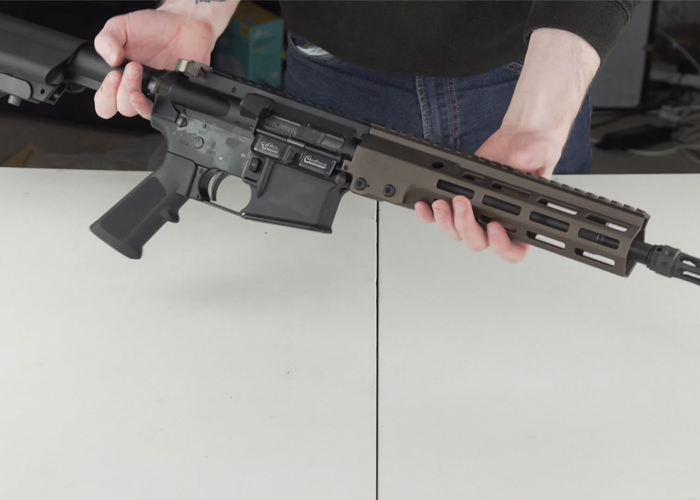 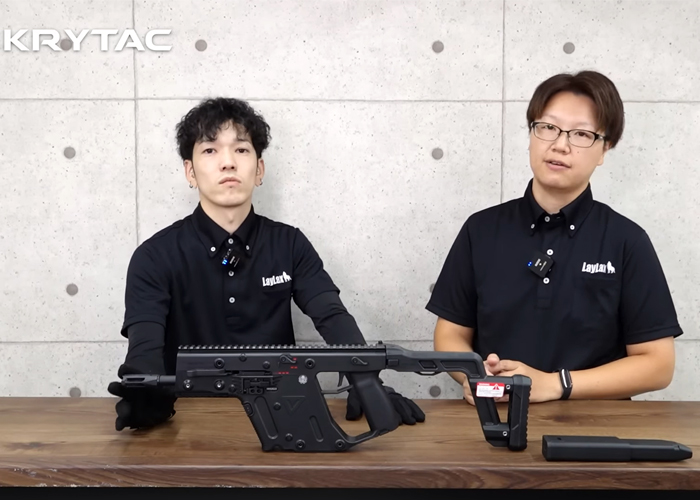 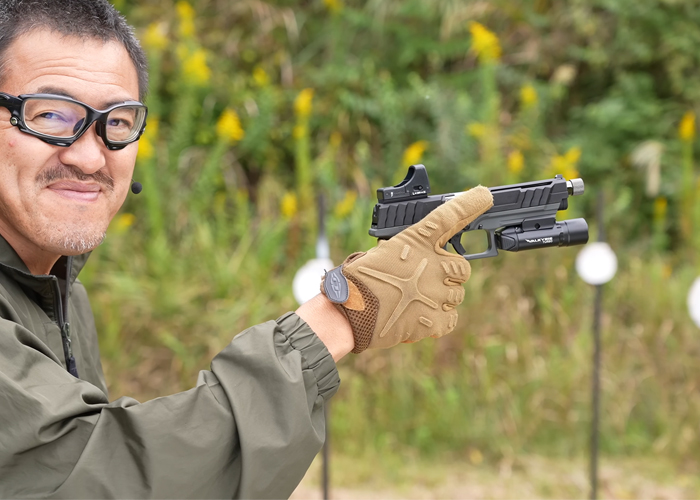 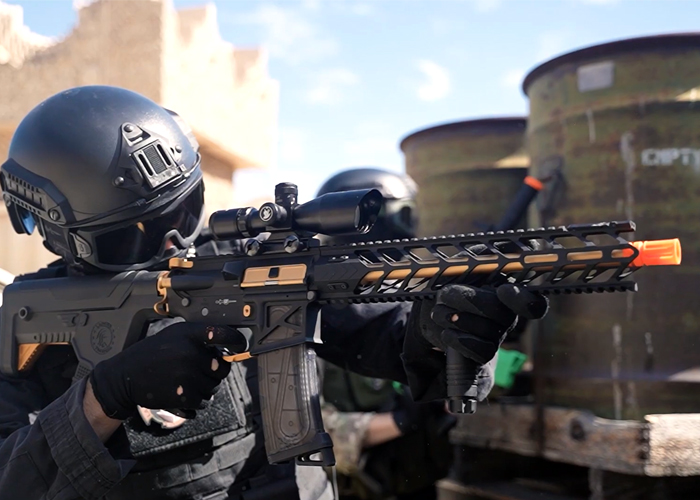 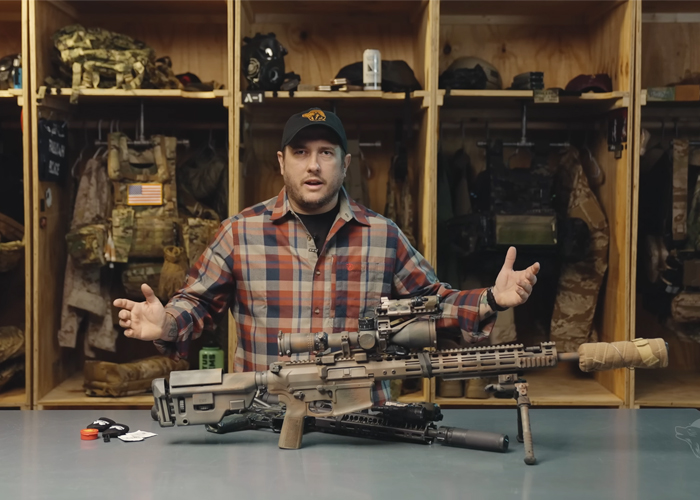 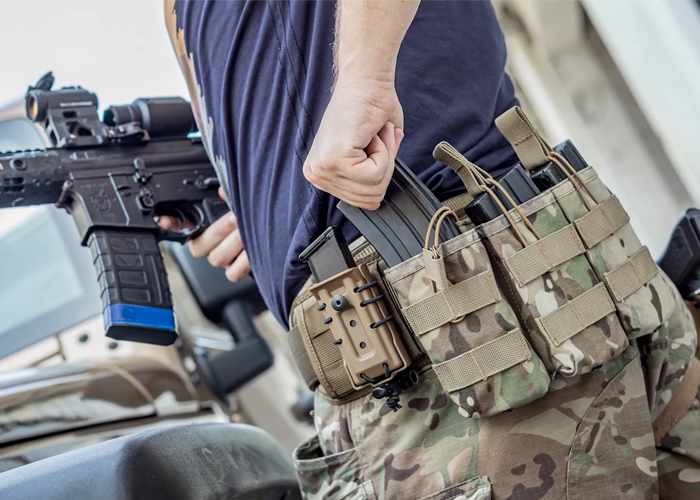 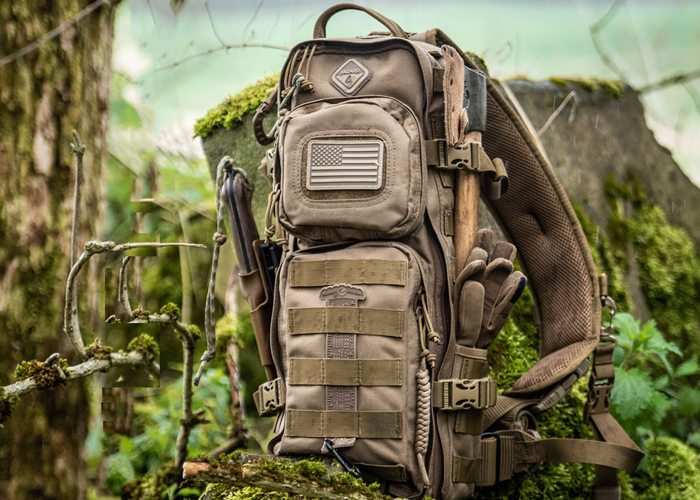 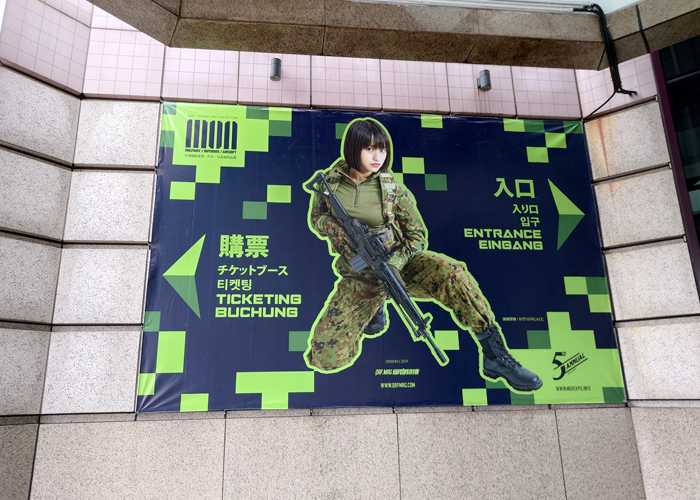 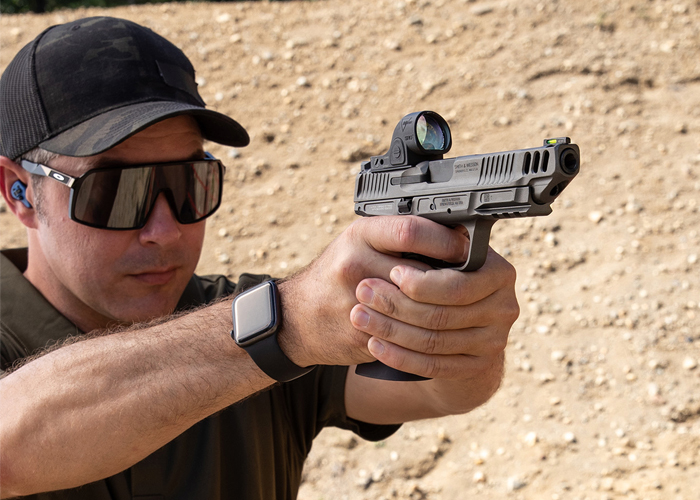 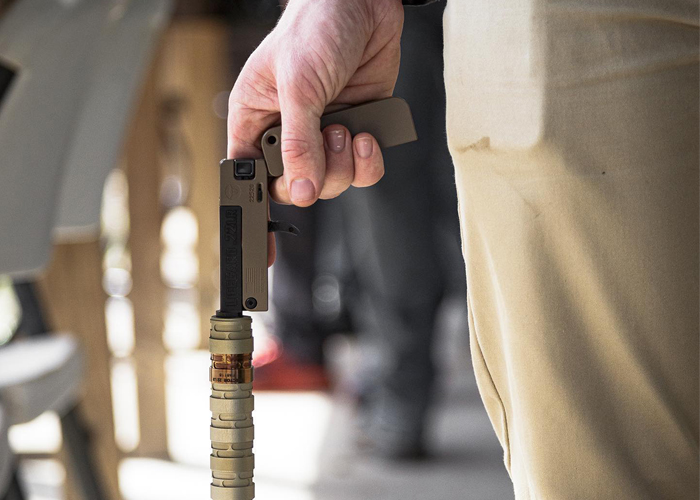