“The Boys” Season 3 Wraps Up Filming. Now We Wait For Release Date 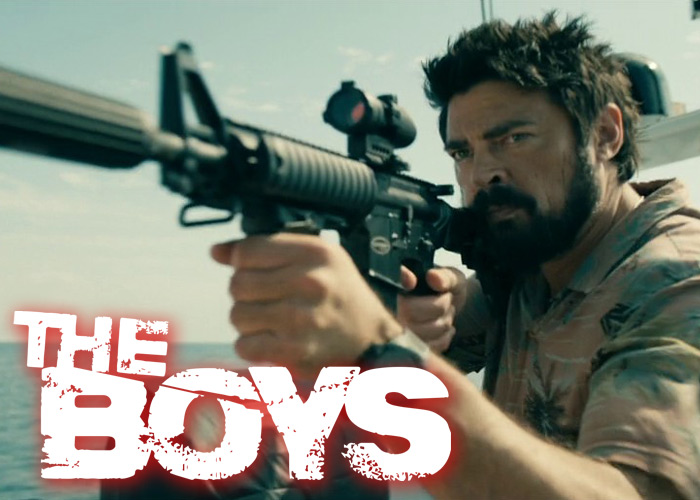 Watch out supes! Season 3 of “The Boys” just wrapped up filming and we are expecting another season of irreverent and outrageous fun as Billy Butcher (Karl Urban) and his boys (and two girls) will be back to frustrate the plans of Vought International and the Seven band of super heroes it manages who abuse their superpowers for profit and fame.

The TV series, based on the comic book series of the same name by Garth Ennis and Darick Robertson, is an Amazon Prime Video original that is one of the most viewed streaming series since it took the internet by storm when season 1 was released. It is highly acclaimed for its cast, crew, writing, and humor. Both leader of the groups, Butcher and Homelander, are the perfect foil for each other. 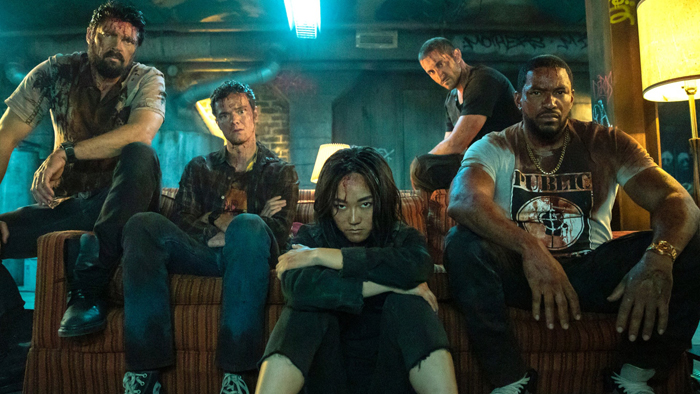 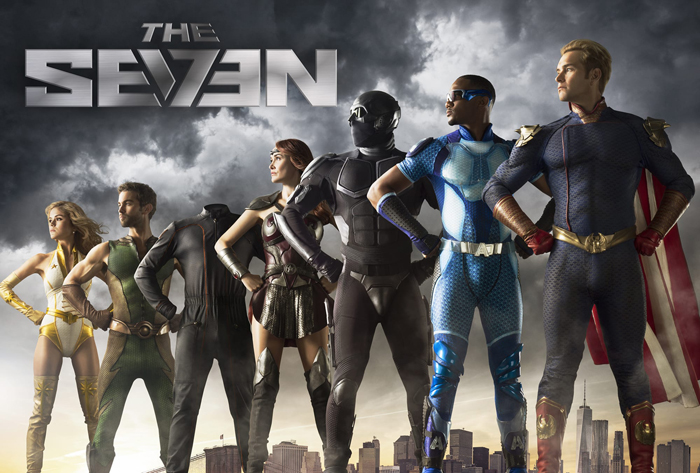 Joining Urban are Dennis Quaid, Laz Alonso, Tomer Capon, Karen Fukuhara, Erin Moriarty, Antony Starr, Dominique McElligott, Jessie T. Usher, Chace Crawford, Claudia Doumit, and Colby Minifie. Collider reports that Urban has confirmed via Instagram that the crew has wrapped up the production though there is no announcement yet from Amazon on when Season 3 will be released. Erin Moriarty also confirmed the news via Instagram with the customary finger that marketing materials of The Boys are known for. 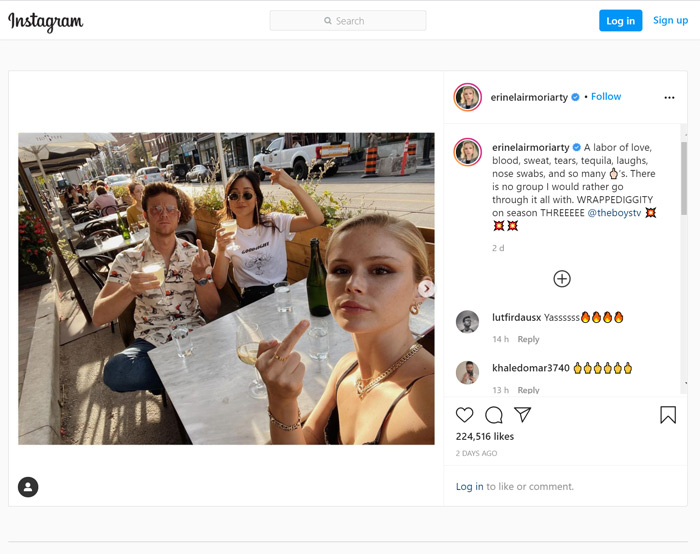 For Season 3, they will be joined by Katia Winter who is playing the role Little Nina and Jensen Ackles as Soldier Boy. Other new members are Miles Gaston Villanueva, Sean Patrick Flanery, Laurie Holden, and Nick Wechsler who were cast as Supersonic, Gunpowder, Crimson Countess, and Blue Hawk respectively. It is said the season will include the NSFW Herogasm storyline from the comics.

Here is a video that should help prepare for Season 3 as Vought Industries got its own streaming channel:

While The Seven got super powers, The Boys are mere humans with the exception of Kimiko (Fukuhara) and had to rely on a lot of resourcefulness such as Frenchie (Capon) being able to access explosives and Butcher, the guns. Sometimes they do get help from one of members of The Seven, Starlight (Moriarty), who is the love interest of Hughie (Quaid) whose girlfriend was killed accidentally by the speedy A-Train (Usher) in Season 1.

“The Boys” Season 3 will be streamed on Amazon Prime Video. If you do not have an Amazon Prime account yet, this TV series is one of the compelling reasons why you might want to have one.