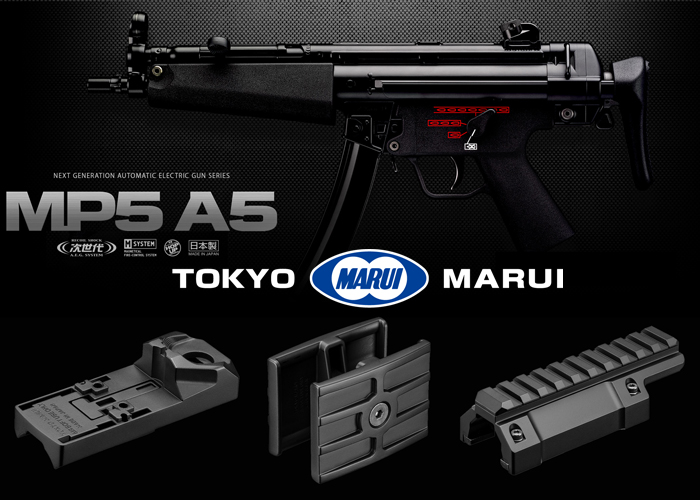 The release of the Tokyo Marui MP5A5 NGRS was much well received by airsoft players, heralding a return to an old time favourite in airsoft, the MP5 series. The company has followed this up with the MP5SD6 NGRS which should be released later this year and we expect that even more MP5 variants will soon be brought in to the NGRS family.

Since the MP5 series was designed prior to the introduction of rail mounts and systems as integrated parts of weapons design, mounting optics and other weapons accessories were not easy peasy as they are optional parts. The introduction of rail systems as integral parts and established standards made it easier for accessories manufacturers to release products that can be easily attached and detached depending on mission requirements and shooter preferences.

The release of these products makes it easier to install optics and have a spare magazine ready to be inserted when the first one empties rather than waste time pulling a fresh one from a magazine pouch. This also removes the worries of non-compatibility as these are original option parts rather than from third party makers.

If you need these option parts, you may need to reserve yours quickly as these usually run out quick just the supply issues with spare magazines. But if you need more mounting options, especially for a full length top rail, the best option from a third party supplier will be the Nitro.vo. Next Generation MP5A5 Rail Sleeve from Laylax.

Details of the new MP5 NGRS Series Option parts below:

Mount Base for Next-Generation MP5

By attaching it to the upper part of the main body, it is possible to mount various optical sites compatible with rails with a width of 20 mm. * Please be sure to check the "Option & Supply Correspondence Table".

Made of aluminum die-cast

A lightweight aluminum die-cast mount base. 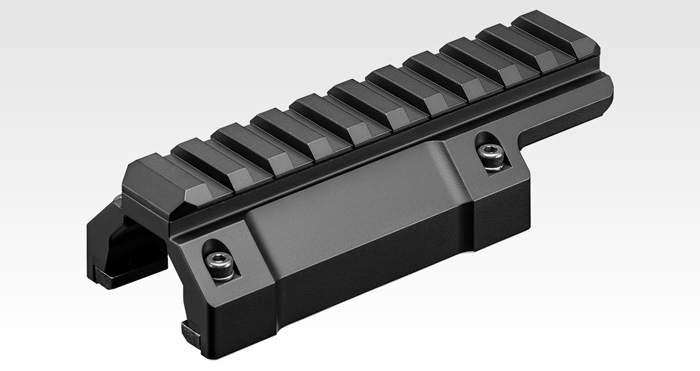 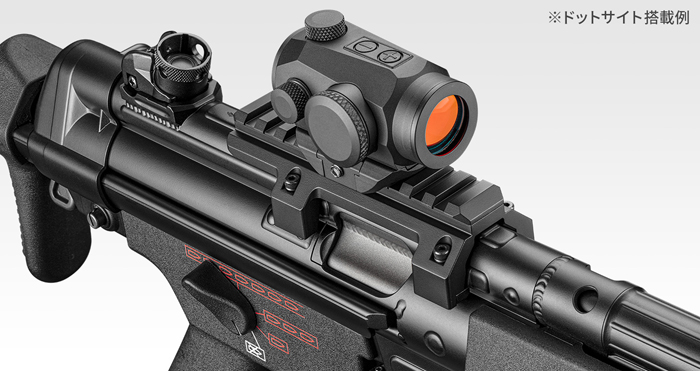 Compatible with the MP5 series of next-generation electric guns! It is a dedicated mount that can be attached to the separately sold Micro Prosite.

It is a backup site integrated type that can be aimed without using Micro Pro Sight.

It is made of reinforced plastic that ensures rigidity while taking advantage of the lightness of Micro Pro Sight. 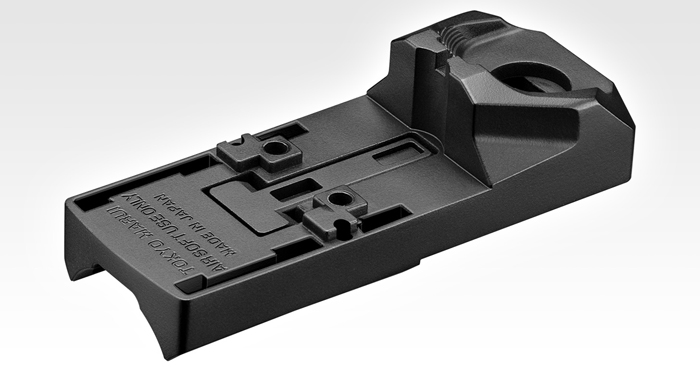 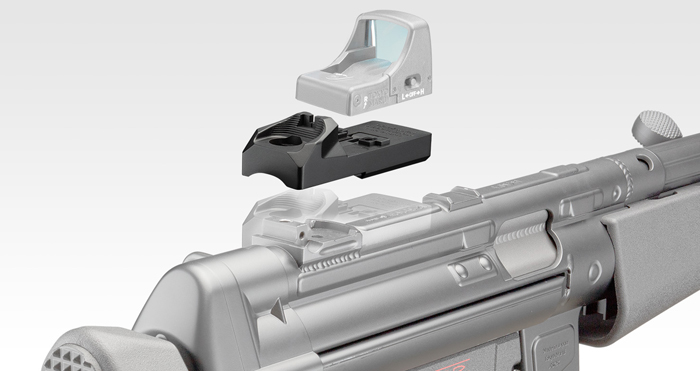 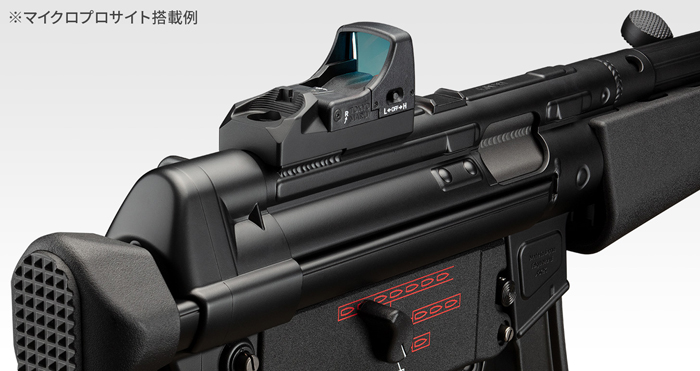 Compatible with the MP5 series of next-generation electric guns! It is possible to connect multiple magazines.

Made of reinforced plastic that is lightweight and rigid. 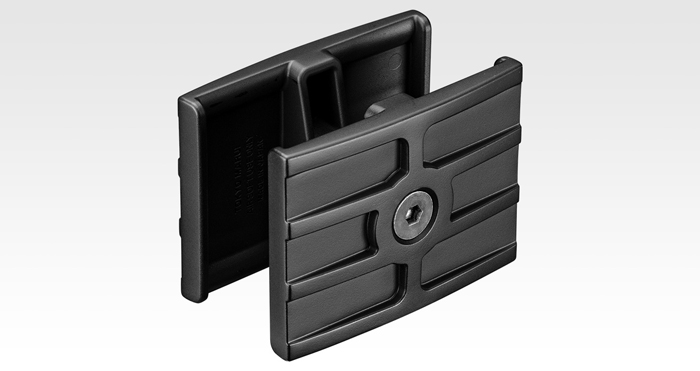 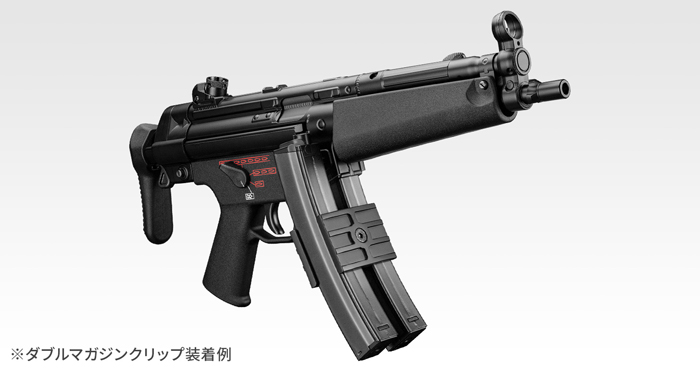